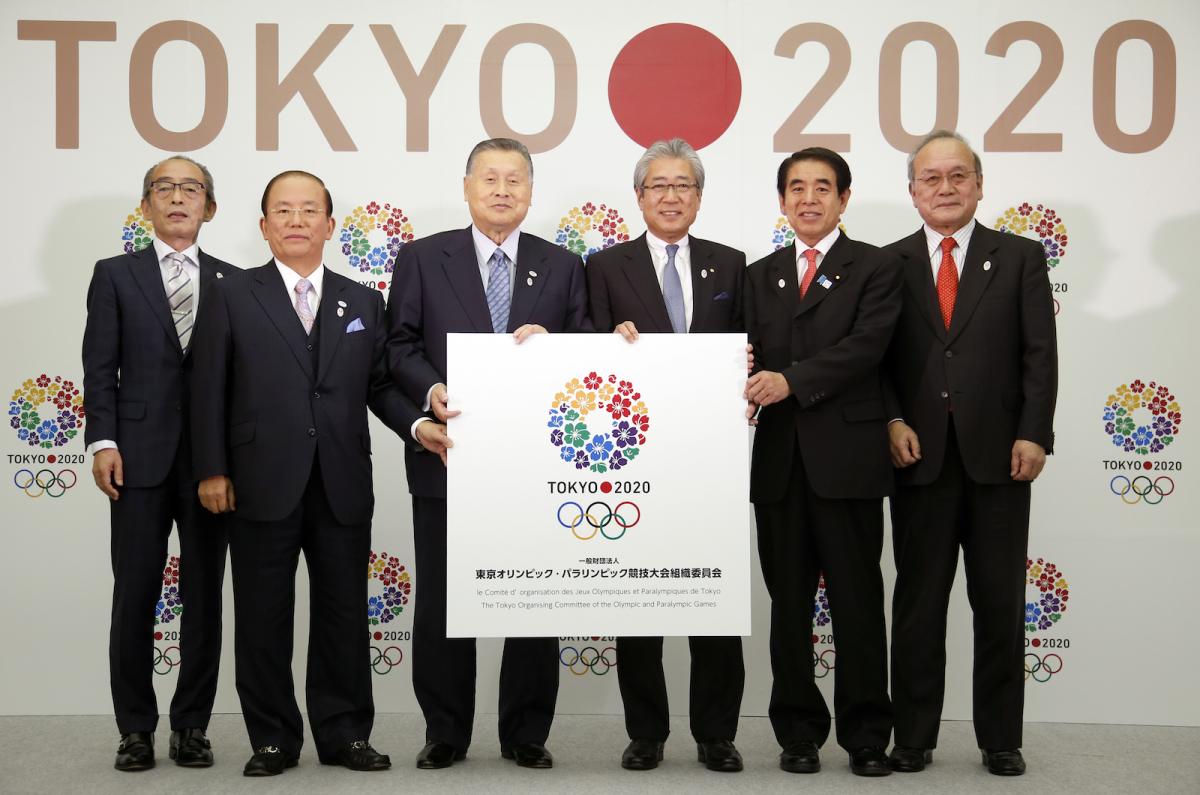 The third Executive Board meeting on Thursday (5 June) confirmed the formation of the Advisory Meeting, which comprises a total of 170 leading figures from major domestic stakeholders. The new meeting is spearheaded by Prime Minister Shinzo ABE, who will serve as Chairperson and Supreme Advisor.

The Advisory Meeting is an ‘All Japan’ team made up of representatives from a broad cross-section of Japanese society, and will assist the Organising Committee in its efforts to stir the nation’s passion and excitement towards 2020.

Prominent members of the meeting include:

- Sadayuki SAKAKIBARA as Special Advisor (Chairman of the Japan Business

- Yoshiaki TSUTSUMI as Special Advisor (Supreme Advisor to the Japanese

- Naoko TAKAHASHI as Advisor (Sydney 2000 Olympic gold medallist in the women’s marathon, and winner of the People’s Honour Award)

- Kuniko OBINATA as Advisor (Double gold medallist in Paralympic women’s alpine skiing and Member of the Central Council for Education’s Subdivision on Sports and Youth, established under the auspices of the Ministry of Education, Culture, Sports, Science and Technology)

2011 earthquake and tsunami. The diverse membership will support preparations and operations for the 2020 Olympic and Paralympic Games from a variety of perspectives. The Advisory Meeting is composed of a Chairperson, three Supreme Advisors, eight Special Advisors and a number of official Advisors of which 20% are female. These appointments complete the key components of Tokyo 2020, and the Advisory Meeting is scheduled to hold its first session this autumn. The Executive Board remains the highest decision making body of TOKYO 2020. (A full list of the 170 members of the Advisory Meeting is available at tokyo2020.jp/en)

The Executive Board also welcomed its newest member Haruyuki TAKAHASHI, Chairman of Commons, at Thursday’s meeting, bringing the total number of Executive Board members to 35.

In addition, the Executive Board gave its approval to changes in the organisational structure of the Organising Committee, which have been made with a view to further enhancing governance and strengthening the overall organisation. The Tokyo 2020 head office now comprises the following 10 bureaus:

A Chief Compliance Officer has been designated to oversee enhanced compliance, while a newly appointed Chief Financial Officer will ensure strong financial management. A total of 12 Counsellors have been assigned to provide expertise and advice to the Chief Executive Officer with regard to specific head office activities. 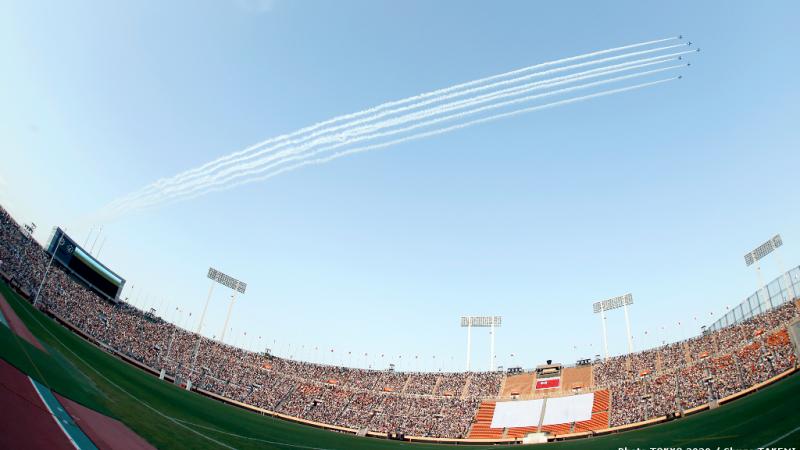