The stadium will be demolished in July and a new National Stadium will be built ready for the 2020 Paralympic Games. 31 May 2014
Imagen 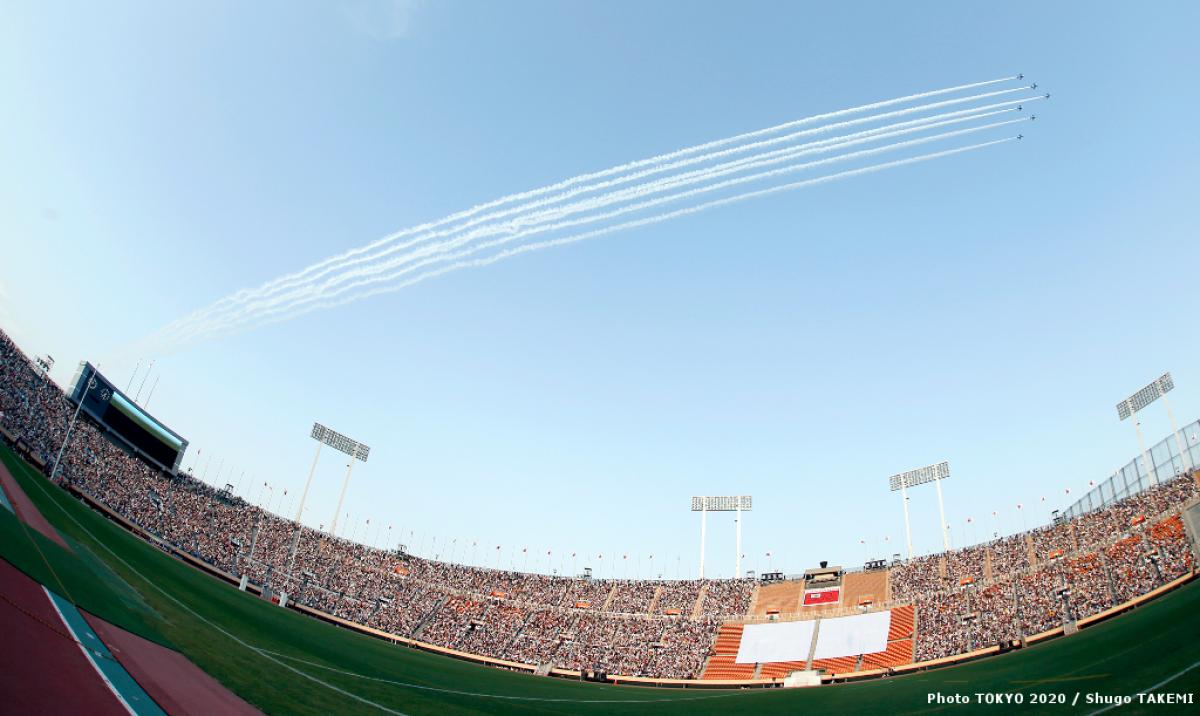 "Over the past half-century, the National Stadium has truly been a sanctum of Japanese sport. It has hosted numerous unforgettable matches and competitions, and has a special place in the hearts of people all over Japan."

Tokyo 2020 joined by members of Japan’s sporting community and around 40,000 sport fans to say “Sayonara” to the National Stadium during a farewell ceremony to commemorate this focal point of Japanese sport on the day of its official closure for reconstruction.

Demolition of the stadium will start in July, and construction of the new National Stadium is scheduled to begin in October 2015. When built it will host the Opening and Closing Ceremonies of the Tokyo 2020 Paralympic Games as well as the track and field competition.

TOKYO 2020 President Yoshiro Mori was among those paying their last respects to the stadium. He said: “Over the past half-century, the National Stadium has truly been a sanctum of Japanese sport. It has hosted numerous unforgettable matches and competitions, and has a special place in the hearts of people all over Japan. I have been actively involved in sport for many, many years, and as the curtain closes on this historic venue, I find myself recalling several of the memorable sporting occasions that have graced the stadium.

“I am extremely happy that I have been able to share the incredible memories the stadium brings back and realize anew the wonder of sport with the many fans gathered here today.

“It was also fantastic to see the Japan Air Self-Defense Force aerobatic demonstration team ‘Blue Impulse’ in action over the National Stadium again. I vividly remember the team flying over the stadium during the Opening Ceremony of the Tokyo 1964 Olympic Games and earning widespread admiration for their formation of the Olympic Rings in the air over the stadium.

“In six years from now, the new National Stadium will be the centrepiece of the 2020

Olympic and Paralympic Games and will play host to the world’s elite athletes. I am looking forward to joining the many fans that will gather here then to welcome the world, and to communicate the power and the values of sport and the Olympic Movement not only to the people of Japan, but to people across the entire planet.

“The new stadium will be a legacy for future generations, and I hope the people of Japan will join us in uniting their efforts to ensure that the 2020 Olympic and Paralympic Games are a resounding success.”

Around 40,000 Japanese sports fans made the pilgrimage to bid a fond “Sayonara” to the stadium, some of them taking part in a running event. Other events included football and rugby legends matches, an air show performed by Blue Impulse, a concert and a fireworks display. Finally, the public had the rare opportunity to go on to the pitch.

In 1964, the stadium staged the track and field competition during the second Paralympic Games.

When it is reopens it will also be used for the 2019 Rugby World Cup, as well as hosting the Opening and Closing Ceremonies, athletics, football and rugby competitions for the 2020 Olympic Games. 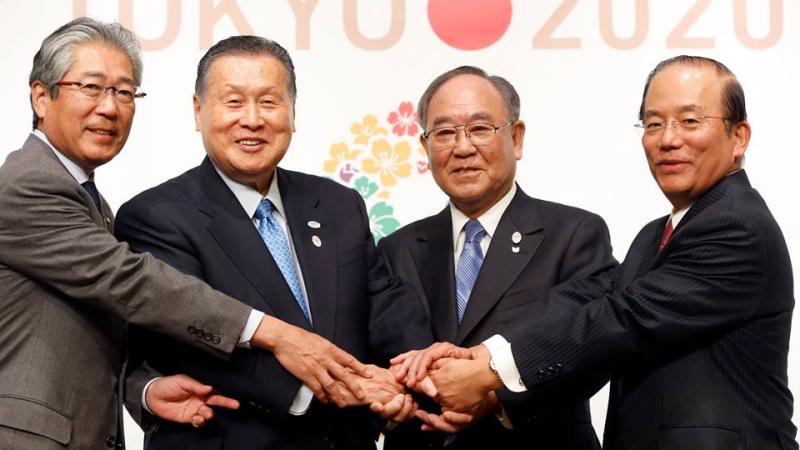