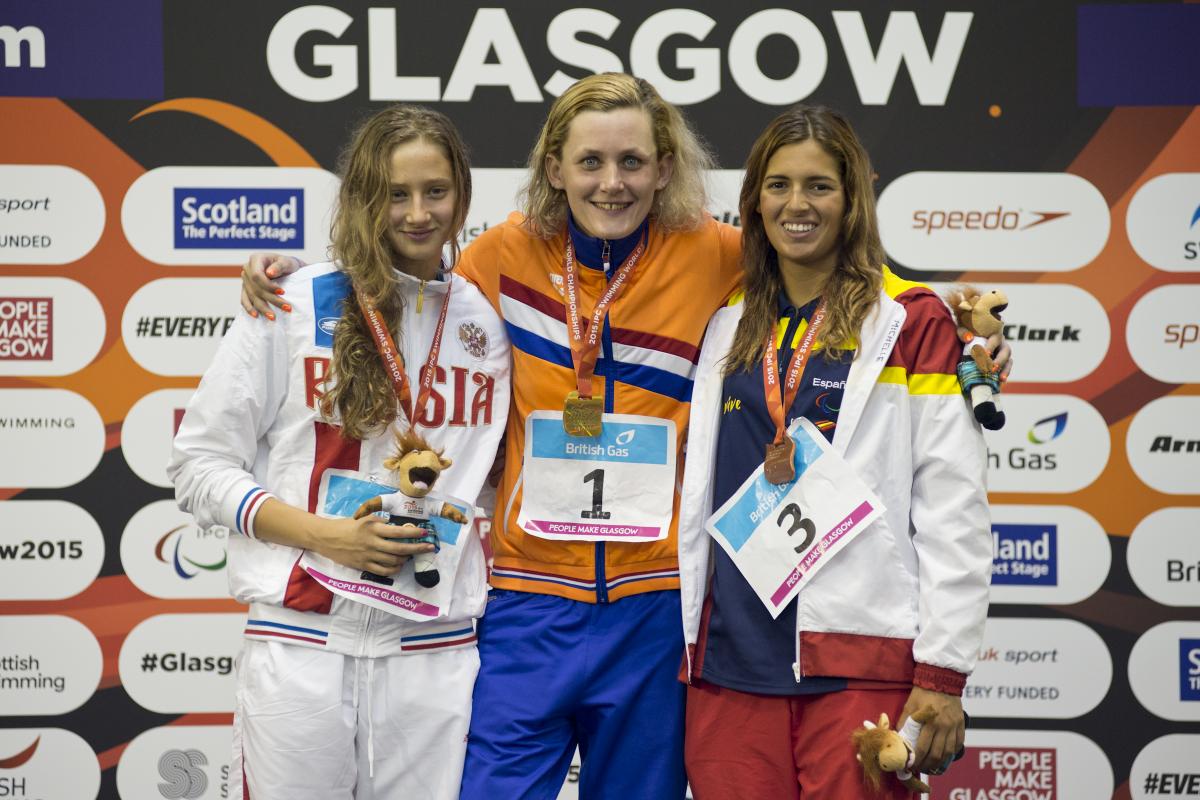 Russia continued their great morning in the pool, winning gold in a race re-run and qualifying fastest in a series of events.

World champion Anna Krivshina (1:07.53) heads into the 100m backstroke S13 as the fastest woman to round-off a fantastic session for Russia. Ukrainian Anna Stetsenko (1:08.78) will chase Krivshina to the wall.

World and Paralympic champion Ollie Hynd (2:24.50) is on course to win Great Britain’s first gold medal of Glasgow 2015 in the men’s 200m individual medley SM8. His closest competitor, the USA’s Robert Griswold (2:27.53), brought down the Americas record for a centre lane in the final. Australian Jessie Aungles (2:28.74) was third quickest.

South African world champion Kevin Paul (1:05.42) is in a strong position to retain his world title, having set a new Championships record in the men’s 100m breaststroke SB9.

Brazil’s most successful Paralympian Daniel Dias (2:36.38) has won one individual gold already this week and qualified fastest in the men’s 200m freestyle S5. Whilst the longer distance freestyle is not Great Britain’s Andrew Mullen’s (2:44.55) strongest event, he could be on for another podium having qualified second.

The USA’s serial medallist Jessica Long (2:42.20) looked to be heading for her third world title in as many days in the women’s 200m individual medley SM8.

New Zealand’s world champion Mary Fisher (1:20.84) did enough to qualify quickest in the women’s 100m backstroke S11, ahead of Germany’s Daniela Schulte (1:21.95). The pair are on one gold each heading into this evening’s finals. 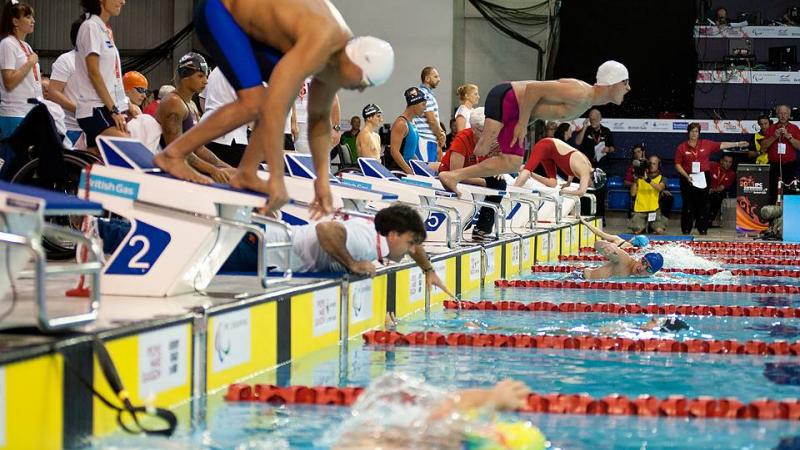