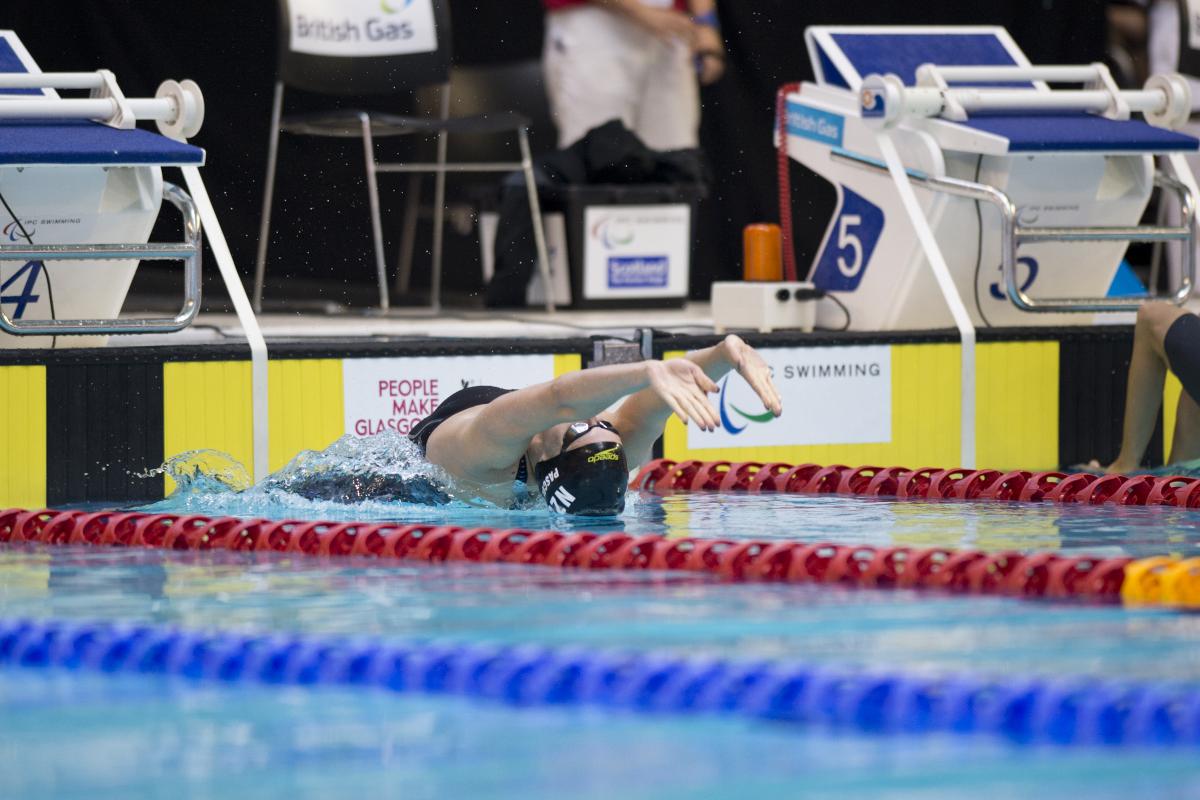 Now fired up after his loss, could Rodrigues create a major upset in just the year before the pair go head-to-head at their home Paralympic Games?

The penultimate day of competition (18 July) at the 2015 IPC Swimming World Championships in Glasgow, Great Britain, will be highlighted by two exciting rivalries that have been bubbling below the surface all week.

New Zealand’s now eight-time world and six-time Paralympic champion Sophie Pascoe has not had a perfect meet at Glasgow 2015, but she remains the swimmer that everyone wants to beat.

Even though the 22-year-old has collected a gold in the 200m individual medley SM10, so far Pascoe has lost three of her five titles to two up-and-coming youngsters.

One of those is 19-year-old Canadian Aurelie Rivard, who beat Pascoe in the 50m freestyle and sits just behind her in the 2015 world rankings in the 100m free.

Another is Dutch teenager Chantalle Zijderveld, who at the age of just 14 has already collected two world titles at the Tollcross International Swimming Centre.

Expect this race to be an exciting indication of who Pascoe needs to beat to reclaim her dominance.

Similar to the women’s S10, a number of new faces have attempted to break the crowns of the more established athletes in this race.

That is true for none more so than Brasil’s Phelipe Rodrigues. Speaking before the start of competition Rodrigues felt that he could go quicker than now 14-time world champion teammate Andre Brasil in the 50m and 100m freestyle. Rodrigues did not quite make good on that claim in the 50m, losing out to Brasil to take silver.

Now fired up after his loss, could Rodrigues create a major upset in just the year before the pair go head-to-head at their home Paralympic Games?

Saturday will also see multiple world and Paralympic gold medallist Daniel Dias go for his sixth world title in as many days, in the men’s 100m breaststroke SB4.

The Brazilian legend shows no signs of slowing down as he prepares to take centre stage in Rio.

He is the world No.1 in this event, and if he wins he will cement his lead as the most decorated athlete from the 2015 IPC Swimming World Championships heading into the final day. 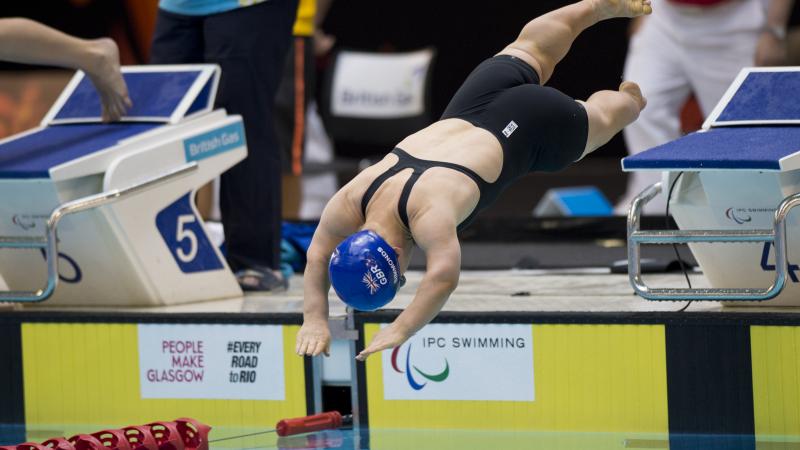 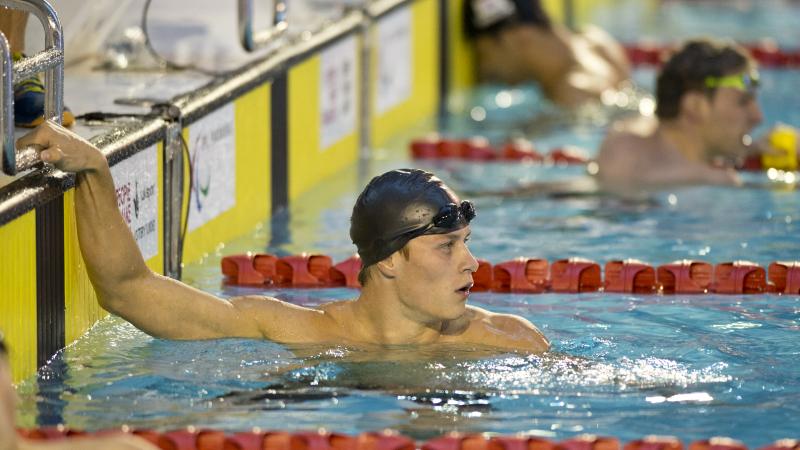