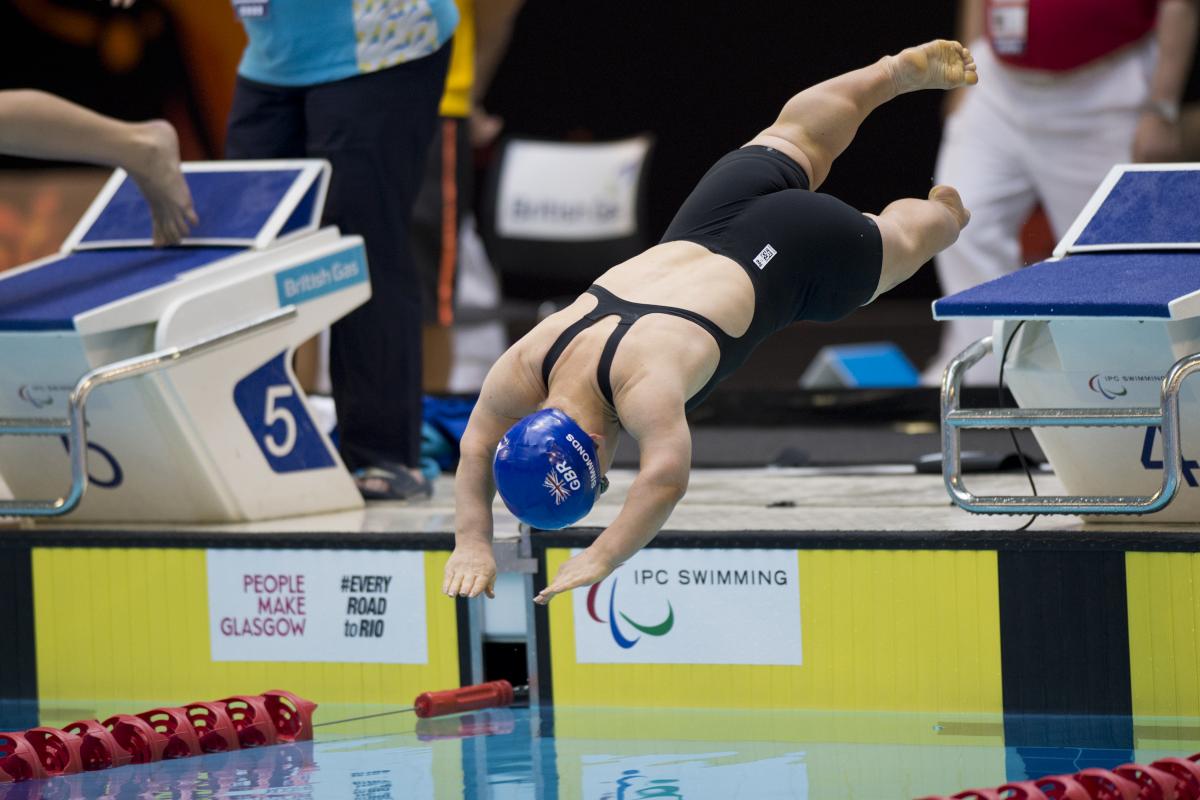 “I just wanted to show everyone what I was made of tonight and hopefully that’s what I’ve done.”

Hynd (4:24.32), who has had his eye on Beijing 2008 champion Sam Hynd’s mark for some time, said: “I wanted to try and get out strong and work that middle 200m where I was a little bit slow this morning,” Hynd said. “I think I was able to do that tonight.

“It felt great out there. So far I think it’s been the best meet of my life. I thought I was going to swim fast but you never know and I’m just delighted to have achieved what I have.”

“I just wanted to show everyone what I was made of tonight and hopefully that’s what I’ve done.”

Completing the British haul was Sascha Kindred, who emerged triumphant from a tense men’s 200m individual medley SM6. Kindred, who has competed at every IPC Swimming World Championships, set a new Championships record of 2:41.41 to take gold.

But he left it to the final 50m to overtake Colombian silver medallist Nelson Crispin (2:41.84). The medal for Crispin comes with a new Americas record. Brazil’s Talisson Glock (2:41.87) was third.

There was five golds and three world records for the Russians in the men’s and women’s 200m individual medley SM14 and a relay.

Having already brought down the mark in the heats, Viacheslav Emeliantsev (2:08.98) took just under one second off the world best in the men’s race once again. Dutch 2013 world champion Marc Evers (2:10.38) touched in for silver and Russia’s Mikhail Kuliabin (2:15.81) won bronze.

In the women’s event, Valeriia Shabalina (2:21.23) was the victor with a new mark ahead of Great Britain’s Jessica-Jane Applegate (2:25.78). The Netherlands’ world champion Marlou van der Kulk (2:28.65) had to settle for bronze.

There was a new world record in the men’s 4x100m freestyle relay 34 points to conclude another good evening in the pool for Russia.

Natalia Gavrilyuk (1:02.19) made it double gold for Russia in the women’s 50m breaststroke SB3. The silver and bronze were taken by Mexican swimmers Nely Miranda Herrera (1:02.94) and Patricia Valle (1:03.17), with Herrera setting a new Americas best.

Ukrainian Denys Dubrov (56.43) won his second gold of the competition in a new European record time. World and Paralympic champion Brazilian Andre Brasil (56.67) came back from a disappointing heat to take silver from lane one. Russian Dmitry Grigoryev (57.55) was third.

Daniel Dias (32.71) won his fifth gold medal of the week in the men’s 50m freestyle S5, to take his total World Championships gold medal count to 22 since 2006.

The USA’s world and Paralympic champion Jessica Long (4:47.95) won an incredible 23rd world title in the women’s 400m freestyle S8, retaining the title she has held since 2006.

“The 400m is my favourite race," Long said. "It’s been one of my favourite races since I was 12 in Athens. I am happy with the gold medal. Especially as I’ve gotten older I’ve learned to appreciate each one more and more. For some crazy reason I’ve been able to stay at the top for so long.”

“This morning I swam all over the place so I wanted to clean that up< Snyder said. "I was able to stay on the left side. In some ways it was less effort than this morning!

“Sometimes you think, ‘where I am going to find those extra tenths’ but something is just magic about the night. You throw on the suit, you get the crowd behind you and half a second comes off like that. I call it night magic all the time and a lot of that is the crowd.”

New Zealand’s world and Paralympic champion Sophie Pascoe (1:03.74) was just 0.02 second away from the world record in the women’s 100m butterfly S10, but settled for a new Championships mark.

The women’s S11 50m freestyle will be re-swam on Sunday (19 July) after a collision between two swimmers caused the result to be voided.

At the end of day five, Russia have taken their taken their lead at the top of the medals table back from Ukraine with 44 medals overall, including 20 golds. Ukraine trail by two medals overall and have 17 golds. The USA retain position with 24 medals, 11 of which are gold. 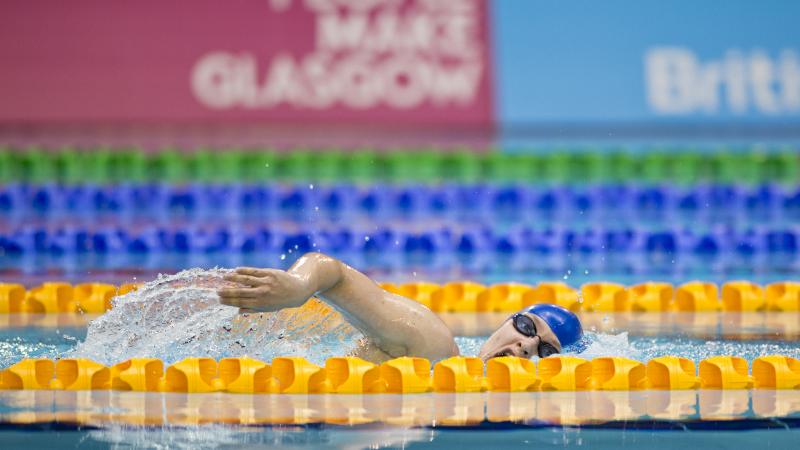 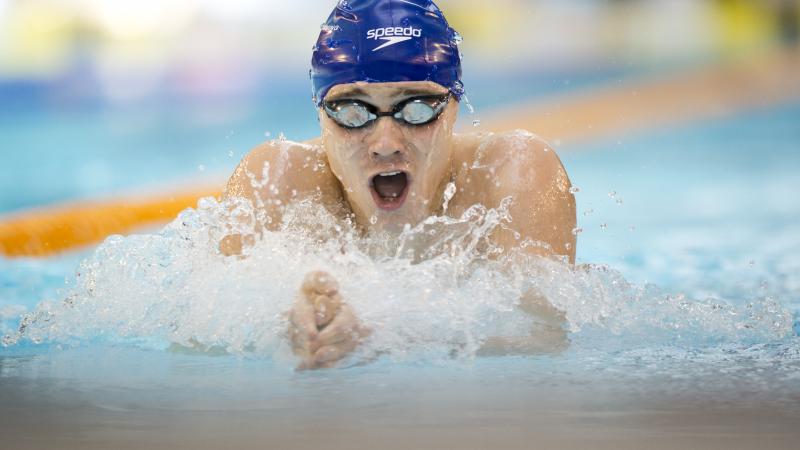