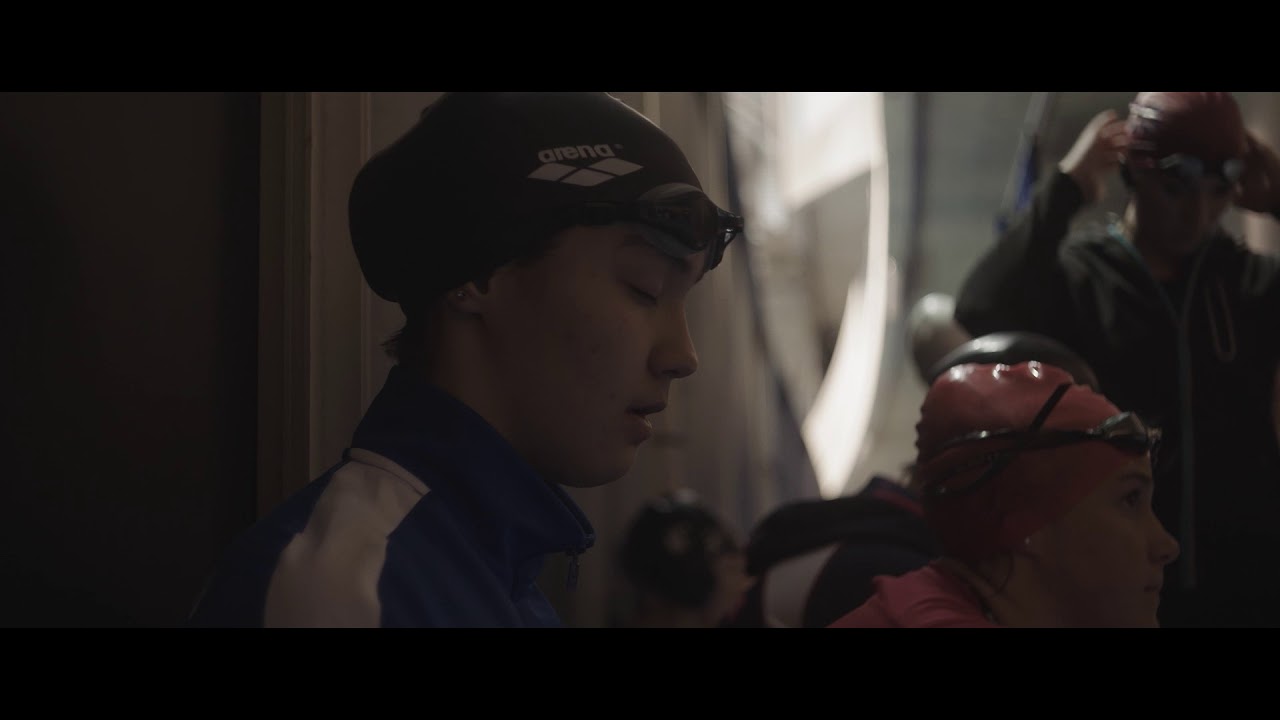 Tai is currently leading the world in the women’s 100m backstroke, and that success was on full display at the Ponds Forge International Sports Centre in Sheffield, Great Britain, at the World Para Swimming World Series on Saturday (2 June).

Tai set a strong score of 1220 points in the women’s 100m backstroke breaking a new world record after clocking in at 1:08.26. It was her second world record in Sheffield with the 19-year-old also grabbing record speed in the women’s S8 100m freestyle during the event’s opening night on Thursday (31 May).

“It’s always nice to compete close to home,” she said. “It also means more that friends and family get to come and watch, and the more support the better.”

Tai is using the World Series to hone her skills prior to the Dublin 2018 World Para Swimming Allianz European Championships this August.

“There are little things in every race I just want to keep working,” she said. “I screwed my turn up in [the backstroke]… and I just went, ‘oh no,’ because it was the one thing I really wanted to nail.”

But it was Japan’s Dai Tokairin (S4) that unexpectedly stunned the crowd, speeding to the finish of the men’s 100m butterfly in a record-breaking time of 55.72 to take his first gold of the event after amassing 1115 points.

“I’m very happy!” he exclaimed as he collected his medal.

Great Britain continued to dominate at home as newcomer Jordan Catchpole (S14, 878) took gold in the men’s 100m backstroke and teammate Jessica-Jane Applegate (S14, 984) secured the first place finish in the women’s 100m butterfly. Applegate was honoured with two gold medals for her top British and international finish, using the event to push her personal goals even further.

The Sheffield 2018 World Para Swimming World Series will conclude on Sunday (3 June) with women’s and men’s 50m, 200m and 400m freestyles races to round out the event.

All events in Sheffield are being live streamed on World Para Swimming’s website, and live results are available here. 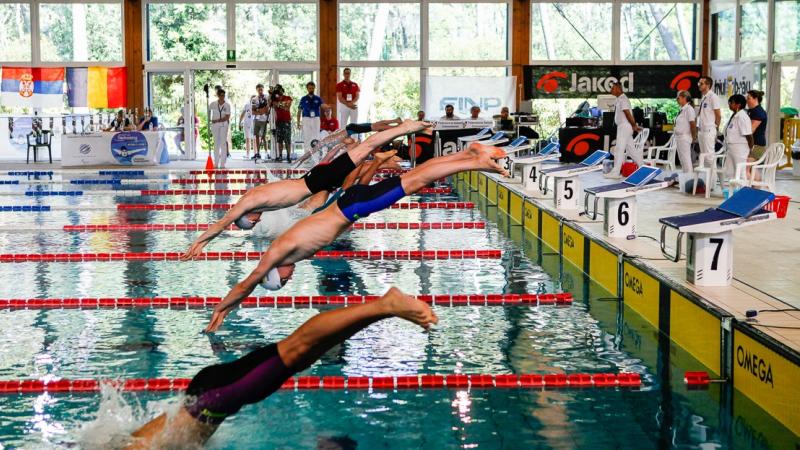