Pistol shooters begin their quest for glory as we enter the second day of Paralympic competition at the Deodoro centre in Rio. 09 Sep 2016
Imagen 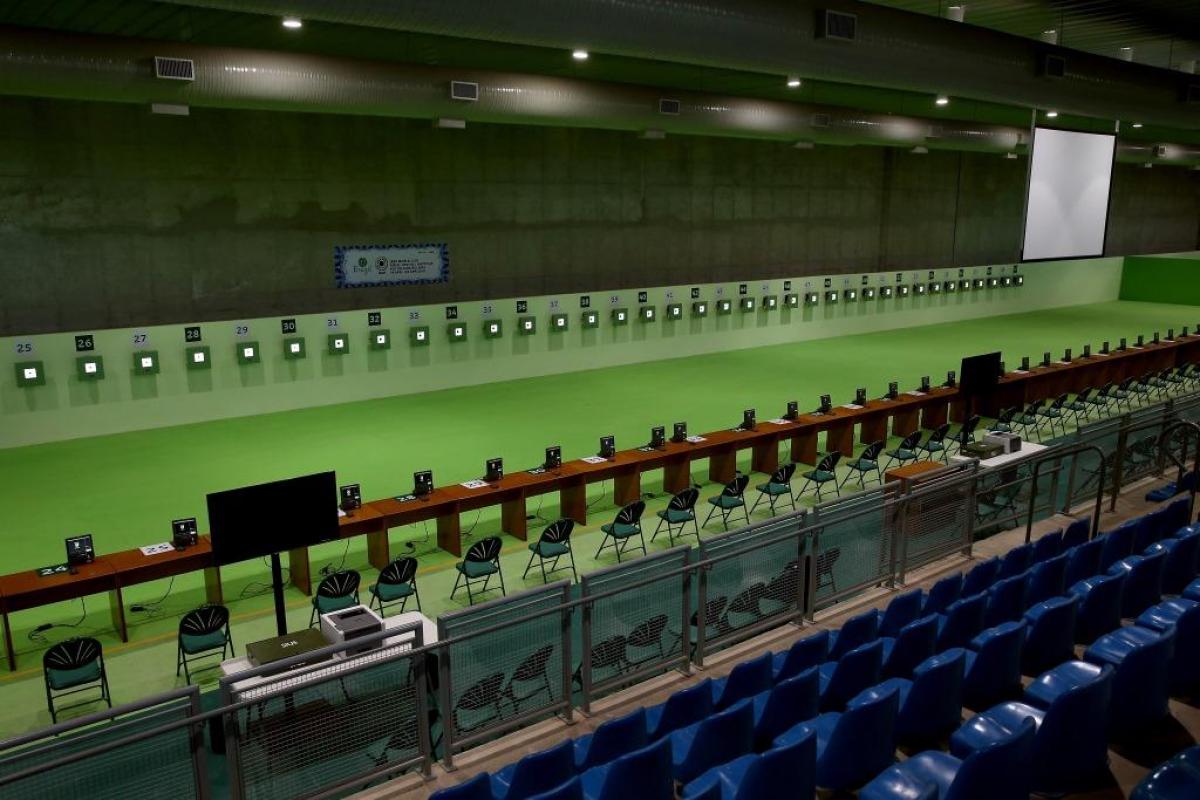 More than 50 athletes will challenge for two of the four pistol events to be decided at the Olympic Shooting Centre on Friday (9 September).

Headlining the P2 (women’s 10m air pistol SH1) event at Deodoro is reigning world champion, Sareh Javanmardidodmani. The Iranian has a great opportunity to create history for her country as the first ever female gold medallist in the sport.

Since winning P2 bronze in London, she has gone on to triumph at the 2014 world championships and break both the qualification world record (386) and finals world record (200.4).

Fellow Iranians Samira Eram and Alieh Mahmoudikordkheili have also been performing well on the world circuit in recent years. Eram won P2 gold at the Osijek World Cup last year and Mahmoudikordkheili secured a bronze at the Asian Para Games in 2014.

The trio enjoyed a clean sweep at the Sydney World Cup in 2015 with Javanmardidodmani on top, Eram in second and Mahmoudikordkheili in third.

Other medal prospects include Krisztina David of Hungary and the defending Paralympic champion, Olivera Nakovska-Bikova of the Former Yugoslav Republic of Macedonia.

David has been climbing the rankings since London and will be looking to build on the silver medal she won at the 2014 World Championships.

Nakovska-Bikova became the first athlete to win a Paralympic gold medal for her country when she shot her way to victory in P2 in London. She will be hoping to reproduce her performance here in Rio amidst a tough field of competitors.

The qualification round will commence at 9:30am, followed by the final at 11:45am.

The afternoon’s action will feature South Korea’s Chul Park and Ukrainian Oleksii Denysiuk, who will be among 32 men gunning for gold in P1 (men’s 10m air pistol SH1).

Park will spearhead a trio of South Koreans in the P1 competition, with Ju Hee Lee and Youngkyun Seo joining him on the firing line.

The 35-year-old only took up the sport in 2012, but his talent and potential is like no other. He will be a key figure for his country as they look to add to Kim Suwan’s bronze medal in R1 (men’s 10m air rifle standing SH1) from Thursday (September 8).

Denysiuk is regarded as one of the most exciting newcomers to the international shooting circuit. Since making his debut in 2015, the 27-year-old has won numerous World Cup medals, including three golds at the recent World Cup in Bangkok, Thailand.

Denysiuk is also the finals world record holder (200.5) and will be a force to be reckoned with as he hunts a win at his first Paralympic Games. 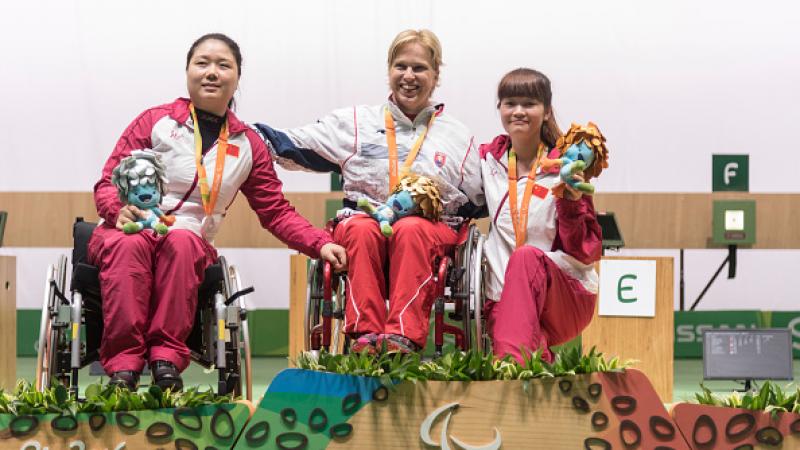 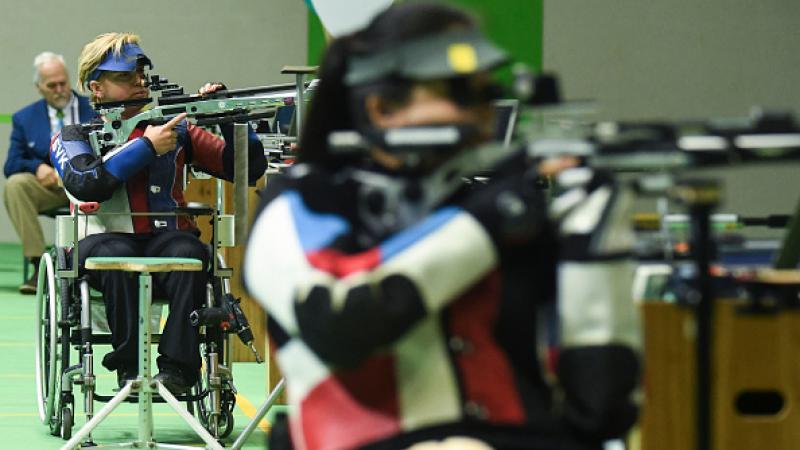