More than 100 competitors from over 20 countries begin the 2014 calendar at the Stoke Mandeville Stadium, ahead of the 2014 IPC Shooting World Championships in Suhl, Germany. 25 Mar 2014
Imagen 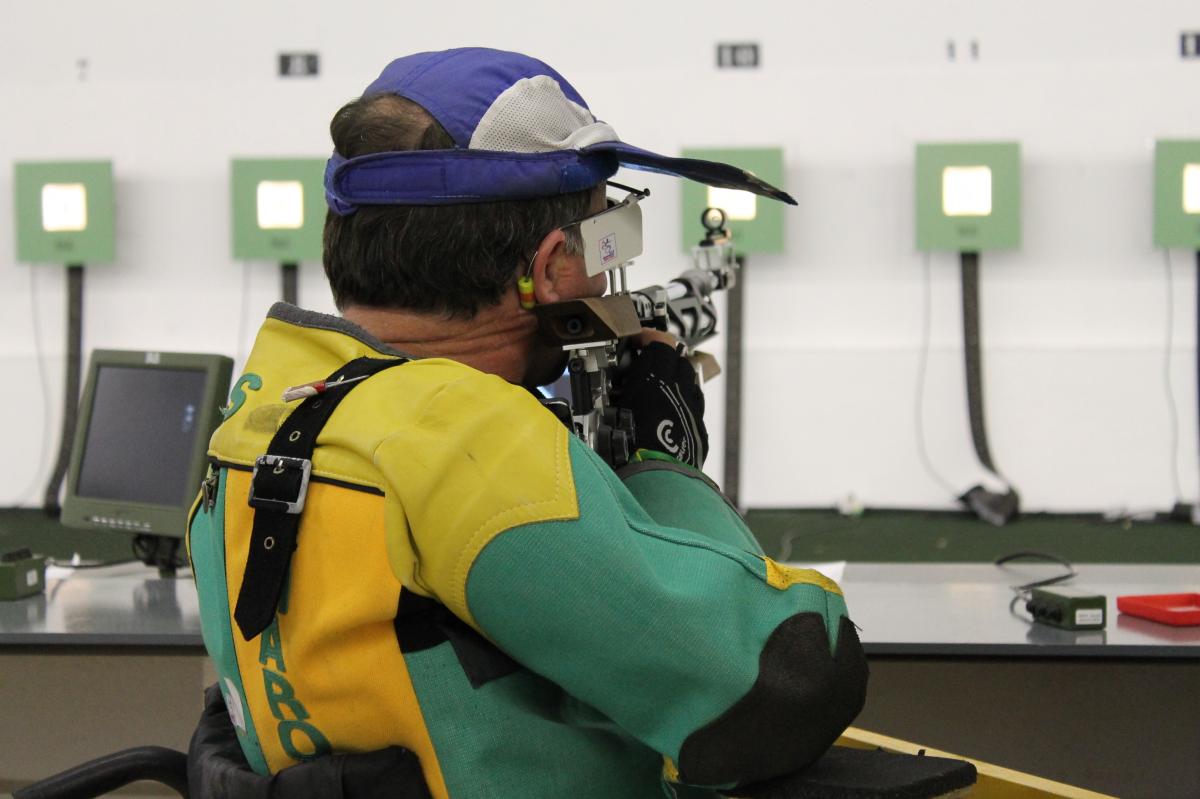 Aussie Jason Maroney, an established and well respected member of the shooting community, competes in 2013.

More than 100 competitors looking to make a convincing start to the season ahead of July's 2014 IPC Shooting World Championships.

Reigning European and Paralympic champions, including a 29-strong Great Britain squad fresh from medal-winning performances at the 2013 IPC Shooting European Championships, will gather at the Stoke Mandeville Stadium from Wednesday (26 March) for the first World Cup of 2014.

More than 100 competitors, looking to make a convincing start to the season ahead of July's 2014 IPC Shooting World Championships, will begin three days of competition at the birthplace of Paralympic Movement as they have done since 2010.

Amongst the contenders for the host team is Matt Skelhon, gold medalist in R6 (mixed 50m rifle prone SH1) from the European championships in Alicante, Spain, in October where he smashed both the qualification and finals World records for the event. Following his win, Skelhon was clear that he has the world title firmly in his sights and will be hoping to continue his performance into the new year.

Amongst the other teams heading to Stoke Mandeville is para-sport shooting powerhouse Ukraine. The country collected nine individual and team medals in Alicante contributing to their first place finish in the medals table, three of which belonged to R3 (mixed 10m air rifle prone SH2) Paralympic champion Vasyl Kovalchuk. The 40-year-old added to his trophy cabinet with an R4 (mixed 10m air rifle standing SH2) title in Spain.

Slovakian Veronika Vadovicova firmly emerged as a face to watch for the 2014 IPC Shooting World Championships in Suhl, Germany, with two golden performances at the Euros in R2 (women’s 10m air rifle standing SH1) and R8 (women’s 50m rifle three positions SH1). The 30-year-old set a total of four world records at World Cups in 2013, following on from her Paralympic Games debut in London, and is getting stronger season-by-season as Rio 2016 edges closer.

In the pistol events, Azerbaijan’s Yelena Taranova heads out in the same event she grabbed gold in at Alicante by setting a finals world record in P2 (women’s 10m air pistol SH1) to secure her country’s only gold and contributing to the overall P2 team bronze.

Outside of Europe, a team of USA athletes start the year with a strong team of eight including potential star of the future McKenna Dahl. Dahl, just 18 and only entering her second World Cup season, finished in the top ten at Stoke Mandeville and Bangkok, Thailand in 2013.

The competition is the curtain-raiser for the 2014 season which will see around 250 shooters from 45 countries gather in the historic shooting town of Suhl, Germany, from 17-26 July for the IPC Shooting World Championships. 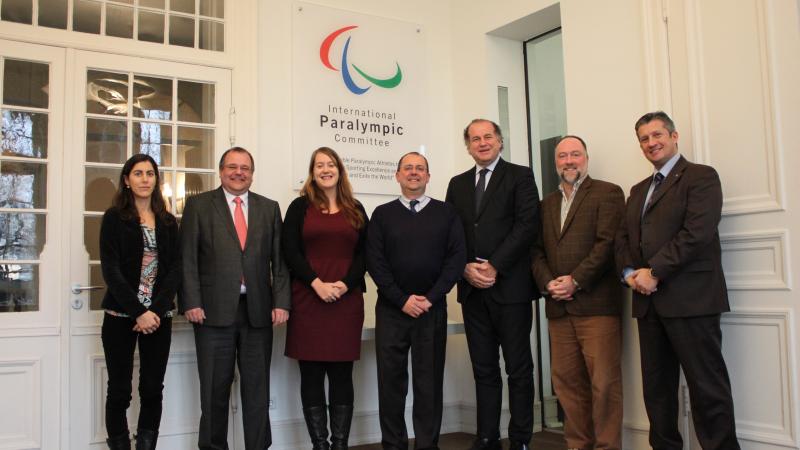 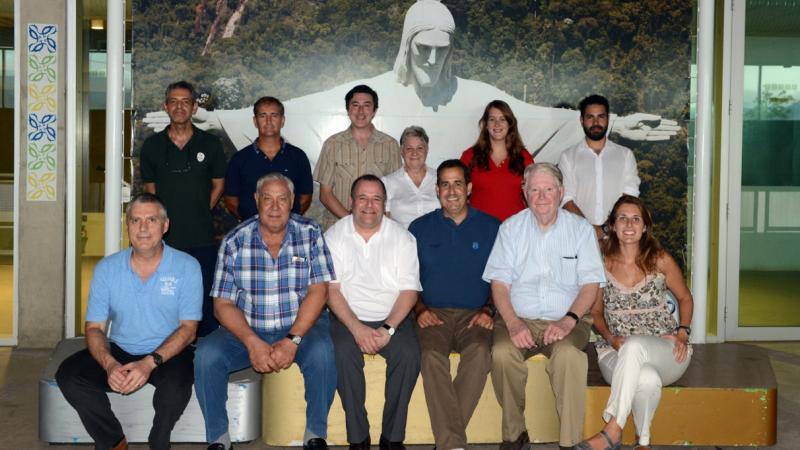 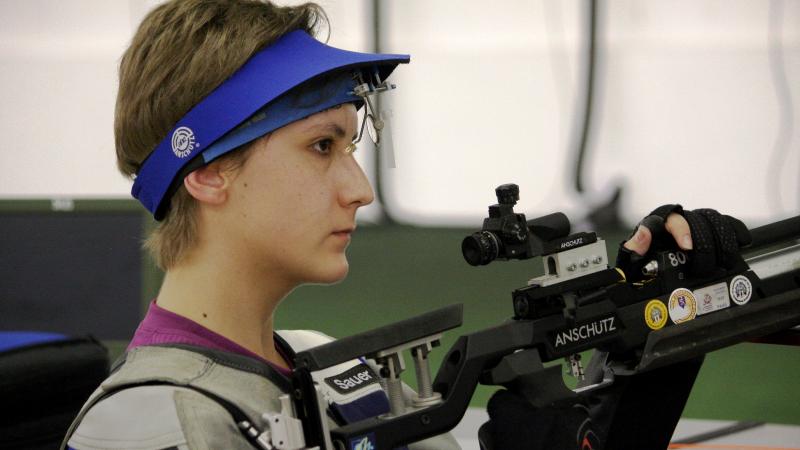