IPC Shooting will not endorse the World Cup in Bangkok. 26 May 2014
Imagen 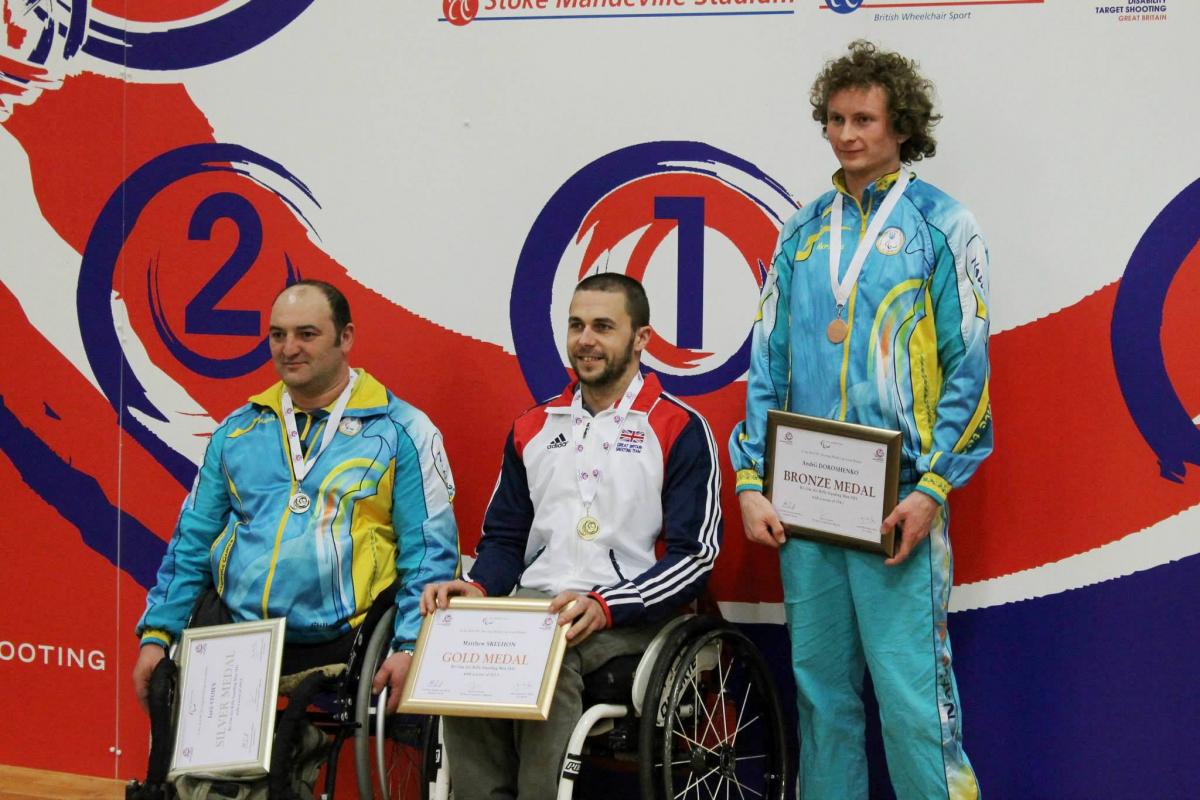 IPC Shooting has announced that a World Cup in Thailand, originally unconfirmed in the 2014 season calendar, will not be sanctioned.

Following ongoing uncertainty around the current situation in the country, IPC Shooting has been monitoring developments very closely and today (23 May) took the decision that it would not be in the interests of athletes and teams to endorse the event.

The competition in Bangkok would have taken place after the 2014 IPC Shooting World Championships in Suhl, Germany, from 18-26 July.

The calendar for future seasons will be kept under review by IPC Shooting.

The next 2014 World Cup event will take place from 1-7 June in Fort Benning, Georgia, USA, and will be the last before Suhl 2014 which gathers around 250 athletes from 45 countries. 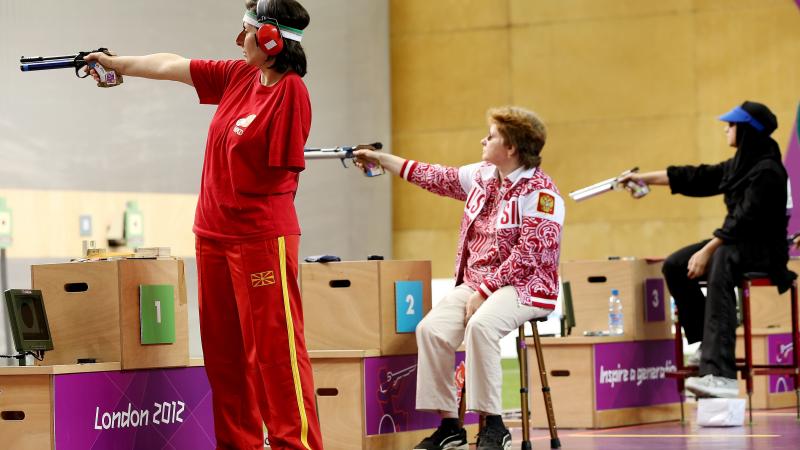