The Sochi 2014 Organizing Committee is now calling for candidates to be volunteers at the next Olympic and Paralympic Winter Games. 29 Jun 2012
Imagen 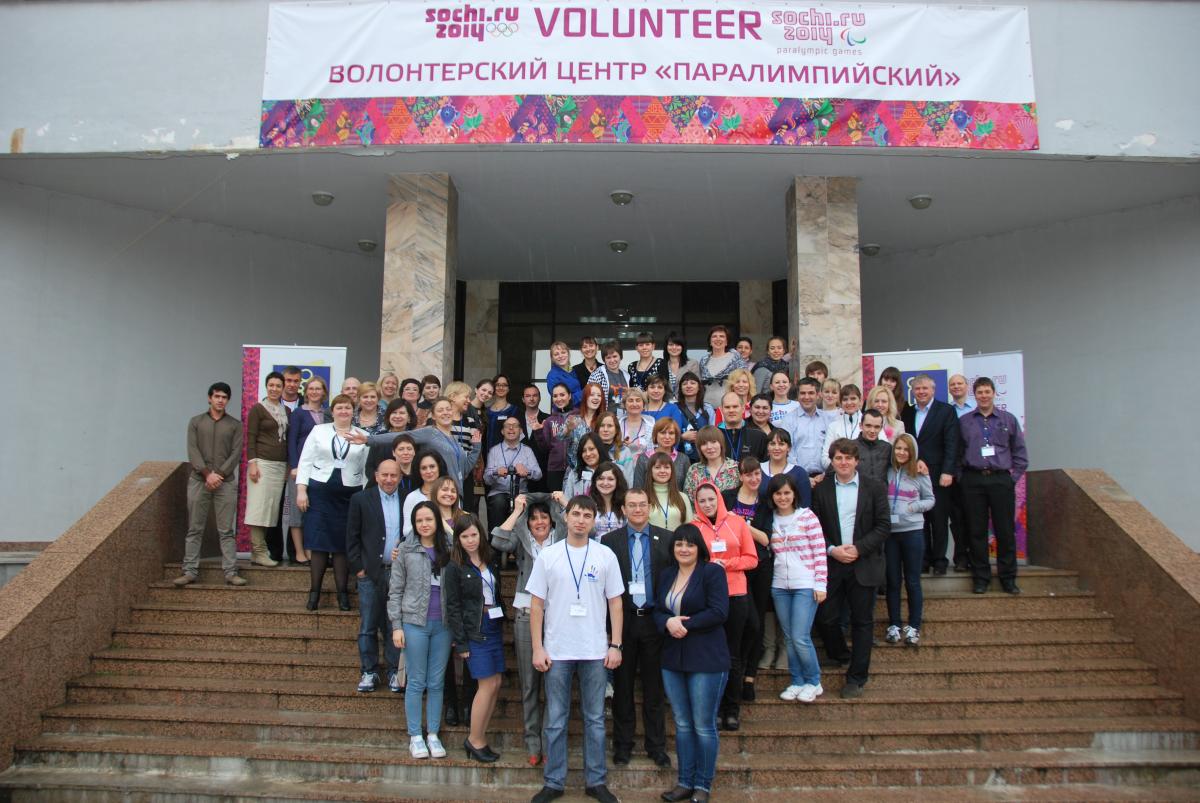 The Sochi 2014 Organizing Committee, along with 26 Volunteer Centres, have begun recruiting candidates to become volunteers at the Sochi 2014 Games.

Candidates who have successfully passed the online tests at www.vol.sochi2014.com will be invited to an interview.

Candidates will be tested on their efficiency, their ability to cope under pressure and their commitment to the Games. Candidates will also be asked to demonstrate their language skills.

Candidates will receive their interview requests via email and where the meetings can’t take place face-to-face and applicants can conduct the interview remotely using Skype.

Applicants will be assessed by the number of points they receive, those who receive the highest points at the end of the interview, are likely to become volunteer team leaders at the Sochi Olympic Games. Volunteers who are involved in the test events in 2012 and 2013 will gain valuable experience working at a world-class sporting event ahead of the Games in Sochi.

Interviews will be conducted by staff from the volunteer centres and specially trained employees of the Sochi 2014 Organizing Committee.