Venezuela’s Rio 2016 athletics silver medallist is hoping to qualify for her first World Championships, this year. 25 May 2017
Imagen 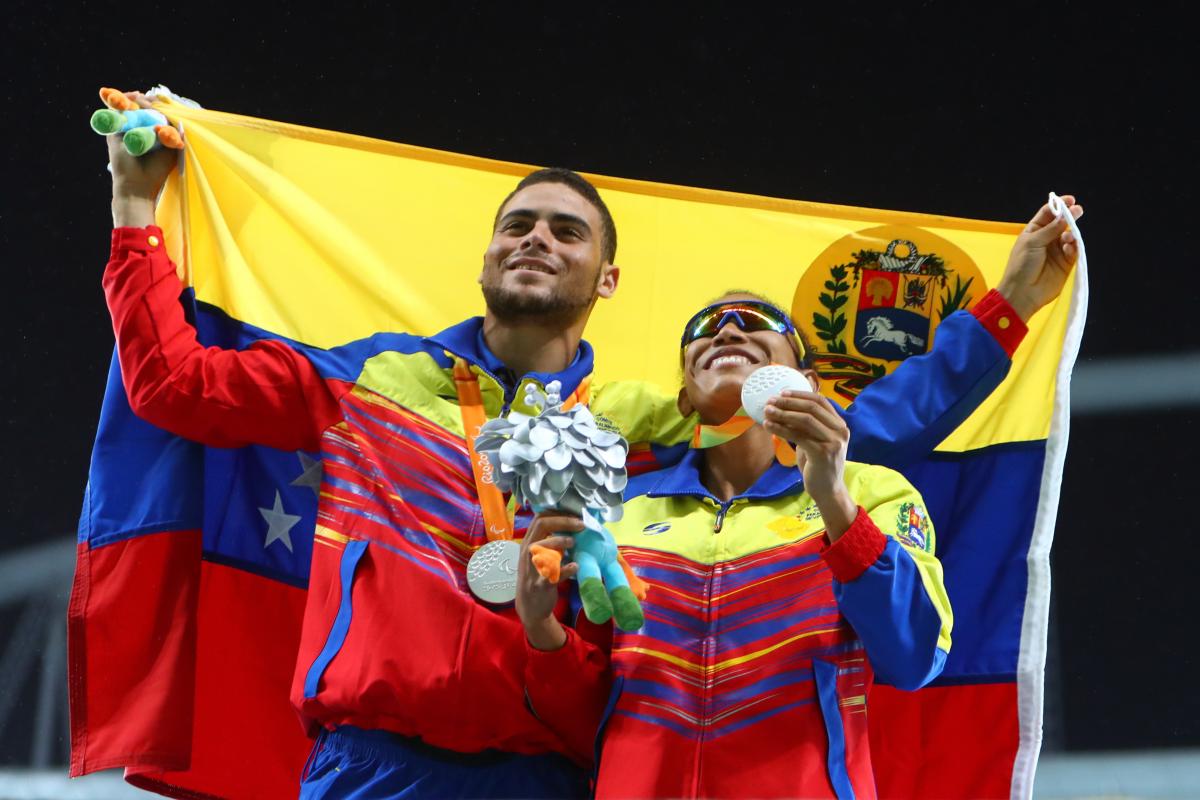 With little international experience under her belt, Venezuelan sprinter Sol Perez caused a major upset by winning silver at the Rio 2016 Paralympic Games.

Motivated after such a good performance, the 25-year-old is now hoping to qualify for the London 2017 World Para Athletics Championships this July.

“I did not imagine myself winning silver at my first Paralympics,” said Perez, who finished second in the women’s 400m T11 behind China’s Cuiqing Liu.

“Now I want to take another leap forward and claim gold. But any medal would make me happy.”

Venezuela do not have a long tradition in Para sports, having made their Paralympic debut at Barcelona 1992. Since then, they have claimed one gold, five silver and 11 bronze medals.

Sol Perez became the country’s seventeenth athlete to reach the podium at a Paralympics and only the eighth to win silver, which makes her feat even more important.

“It was huge for me to reach the podium and it gave me a confidence boost. I am convinced now that I will achieve more victories,” she said. “I have the confidence I can win more medals for my country with the support of all the people close to me.”

With London 2017 fast approaching, Perez admits she would like to compete at the main Para athletics competition outside the Paralympic Games.

“It would be another litmus test for me. Competing against the world’s best is always motivating and helps you improve,” she said.

“Both (Cuiqing) Liu and Brazil’s three-time Paralympic champion Terezinha Guilhermina are my fastest opponents. But I still believe my main rival is the timer.

“I want to continue moving forward and participating in many different competitions. But my main goal goes beyond sports. I dream of being successful as a person. And I know I can. Disability is neither an excuse nor an obstacle to progress.”

The World Para Athletics Championships will be held in London, Great Britain, from 14-23 July 2017.