Sophie Christiansen out of Paralympics due to ‘veterinary issue’ with horse 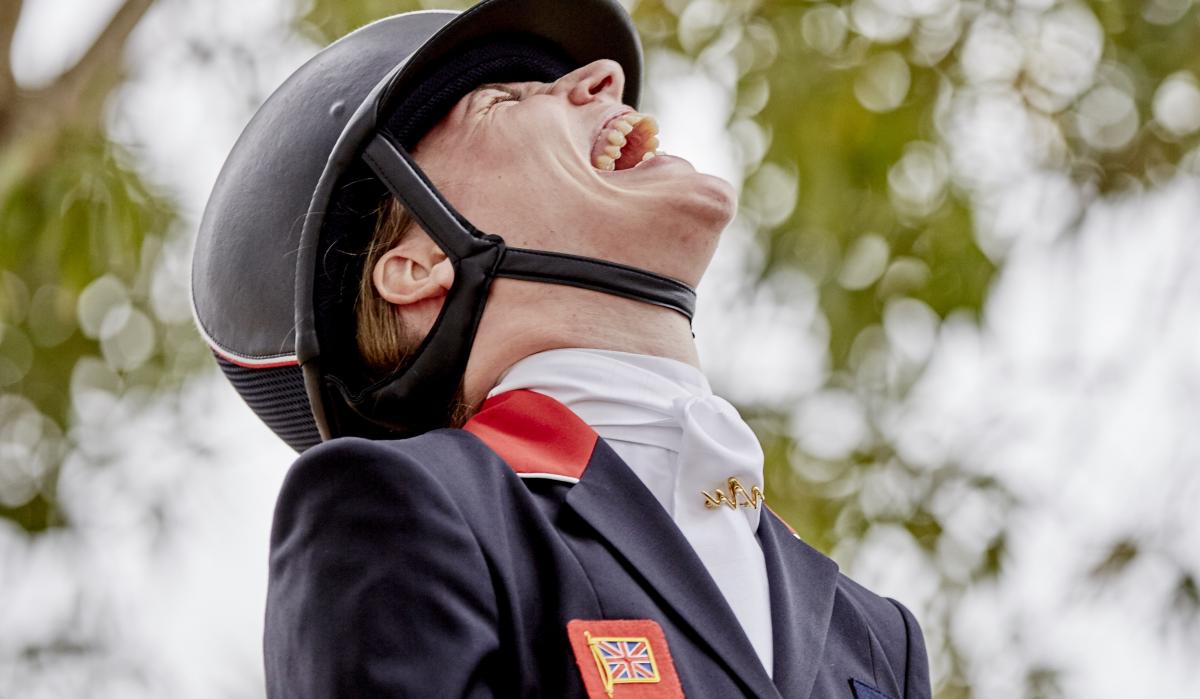 Eight-time Paralympic champion Sophie Christiansen has withdrawn from Great Britain’s equestrian team for Tokyo due to a minor veterinary issue with her horse Innuendo III.

Christiansen is one of the most decorated ParalympicsGB athletes, winning 10 medals including eight gold, across four Paralympic Games.

“I’m absolutely heartbroken to announce that Louie and I will not be going to Tokyo. There’s always that risk with equestrian sport and unfortunately, it was decided Louie wouldn’t have been able to give his best due to a minor veterinary issue,” said Christiansen on her Instagram account.

Penny Briscoe, ParalympicsGB Chef de Mission at Tokyo 2020 said: “This is clearly desperately disappointing news for Sophie who is an incredible athlete, ambassador and advocate for the Paralympic movement. She has set the standard at recent Games and we were looking forward to seeing her compete in Tokyo.

“An injury to either rider or horse so close to the Games is very unfortunate and we will work with British Equestrian to ensure Sophie has the support she needs.

Georgia’s selection clearly demonstrates the strength in depth in British Para Dressage and we are excited to see her make her Paralympics debut in Tokyo.” 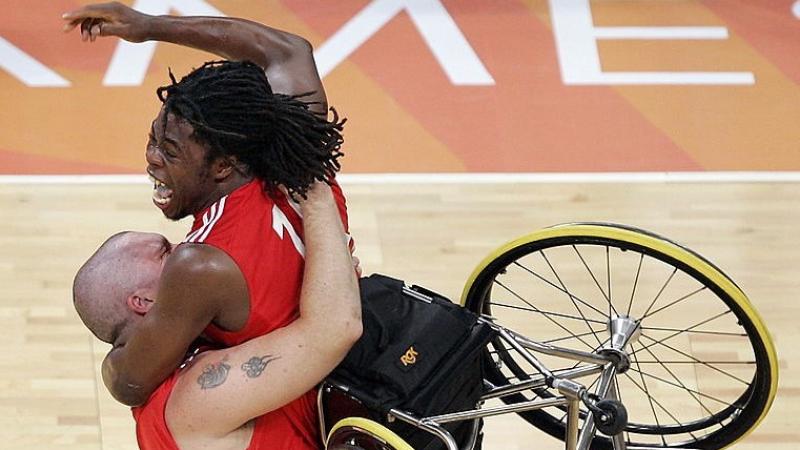