The New Zealand swimmer will go for gold in three events but is aware of the competition ahead of her. 10 Sep 2016
Imagen 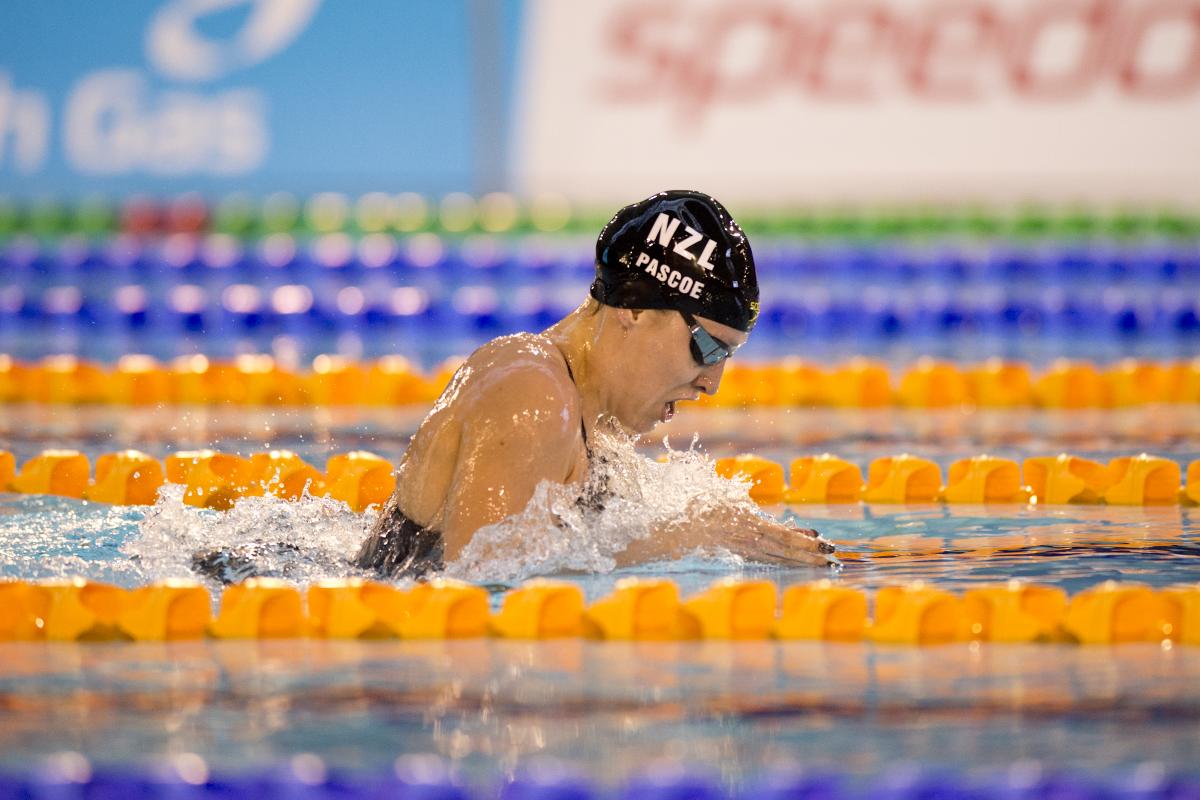 New Zealand swimmer Sophie Pascoe is focusing on only one thing at the moment – winning at the Rio 2016 Paralympic Games.

This will be her third Paralympics, and she has three titles to defend from the London 2012 Paralympic Games: 200m individual medley SM10, 100m butterfly S10 and 100m freestyle S10. Those events will be held 11-13 September, respectively.

She is the current world record holder in the women’s 100m butterfly S10, having taken more than a second off her own previous record earlier this year at the New Zealand Open Swimming Championships in Auckland.

Pascoe is not the only one breaking world records. Her world record from London 2012 had already been broken by Canada’s Aurelie Rivard during the 2015 Parapan American Games.

Rio 2016 will be the second Paralympic Games for Rivard, who is only three years younger than Pascoe. She won a silver medal in the 400m freestyle S10 at London 2012, and has steadily improved her results in the intervening years.

In recent competition, Rivard and Pascoe have been jostling for the top spots, with Pascoe usually winning out. This could all change in Rio in the next fortnight, though Pascoe will be trying her utmost to ensure she performs to the best of her ability.

“My passion and drive for swimming for my country has only grown since Beijing, and I am hungrier than ever to win,” Pascoe said. “Winning gold for my country and listening to the national anthem [is one of my favourite moments].”

Rivard is not the only threat to Pascoe’s dominance in the pool. Pascoe has also named Canada’s Summer Mortimer, the Netherlands’ Chantalle Zijderveld and France’s Elodie Lorandi as potential adversaries and added that she is sure that “there will be some unexpected rivals too”.

“I am looking forward to seeing a large number of highly competitive athletes in Rio as Paralympic sport continues to go from strength to strength each year,” she said. “I am excited about Rio and expecting its people to be fun, flamboyant and keen to deliver a fantastic Paralympic Games experience.”

She has had a difficult couple of years, suffering from illness in 2014 at the Commonwealth Games in Glasgow, which then led her to pull out of the Pan Pacific Para Swimming Championships in the same year, and took many months to recover from.

She was also affected by her coach Roly Crichton being unable to attend the 2015 IPC Swimming World Championships due to illness. Despite this, she proved herself to be a formidable force, winning two golds at the 2014 Commonwealth Games and three gold, one silver and two bronze medals at the World Championships.

Pascoe credits her coach and family, particularly her late grandfather, as her inspiration and said her best moments include “looking up to the stands after I finish my races at the Paralympics and spotting my family to share the moment with them”.

She also includes “the sheer feeling of relief when I touch the wall [when] finishing my race” among her competition highlights.

She enjoys sharing her story to inspire others, particularly young people. Pascoe herself was only 15 years old when she competed in her first Paralympic Games in Beijing in 2008, where she won two gold medals and one silver medal. 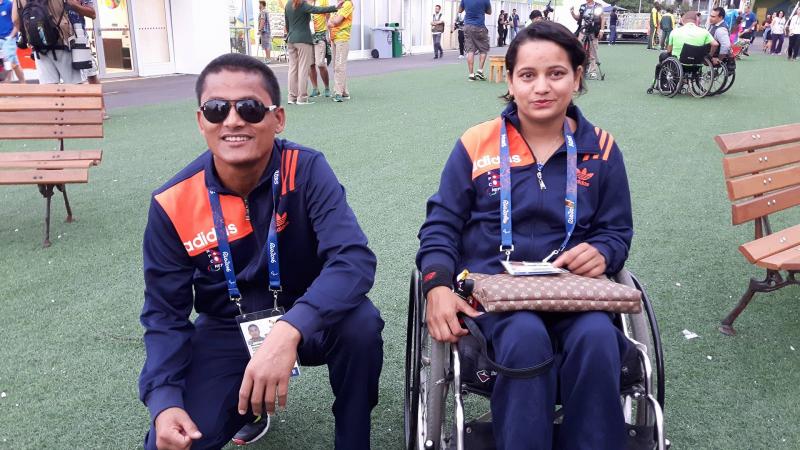