The 29-year-old will now focus on her studies after a glittering career spanning four Paralympic Games. 11 Apr 2015
Imagen 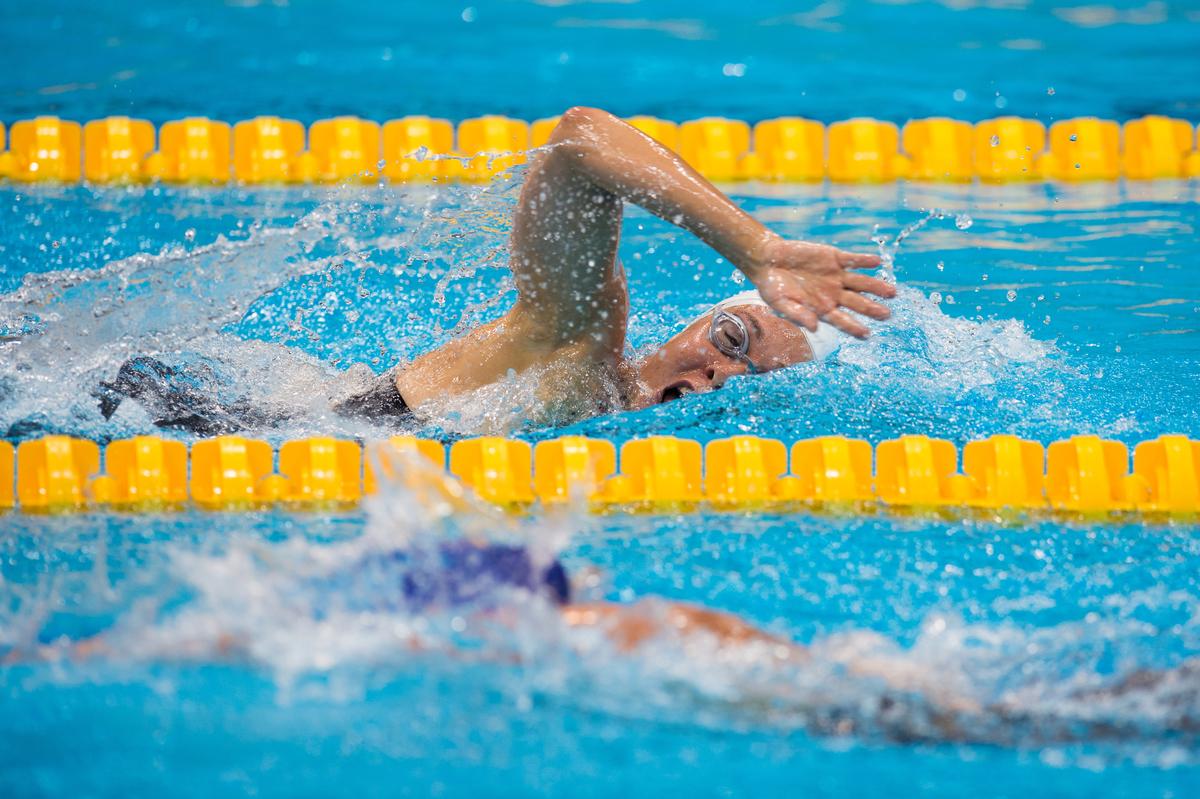 The 29-year-old made her Paralympic debut at the Sydney 2000 Games winning gold in the women’s 100m breaststroke SB12 and bronze in the 400m freestyle S12.

Her last Games were London 2012 and during a career spanning four Games she won seven Paralympic medals – one gold, two silvers and four bronze.

She spent much of her career training in her native Tarragona, Barcelona and Madrid and won over 50 medals for Spain at World and European Championships.

Following her retirement the visually impaired swimmer will now focus on the studies of the Diploma in Social Work being done at the UNED and prepare for market entry labour, counting on the support of the program ADOP Employment, driven by the ONCE Foundation, the Spanish Paralympic Committee and Sports Council. 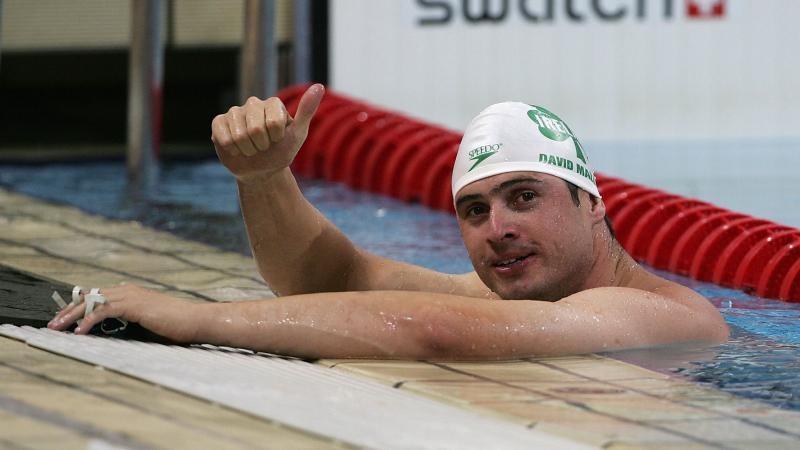 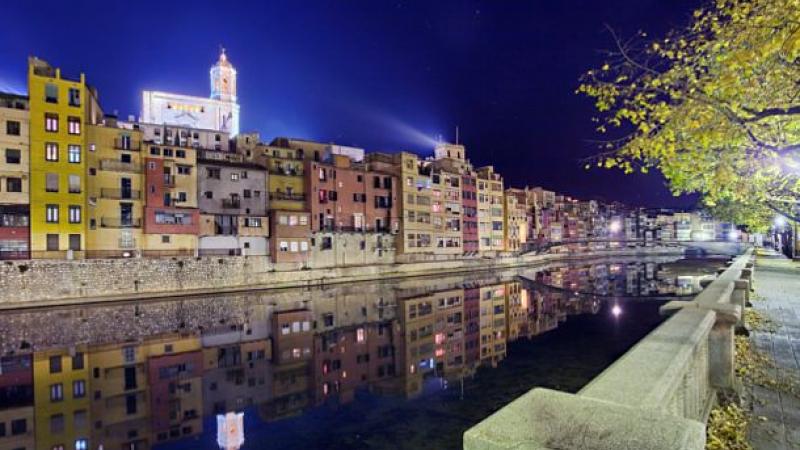 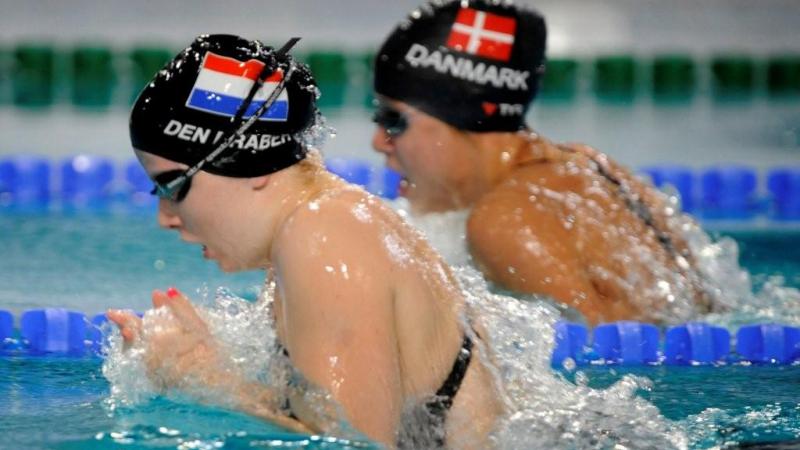