There is only one sport class, but athletes compete in difference weight categories. 21 Jun 2016
Imagen 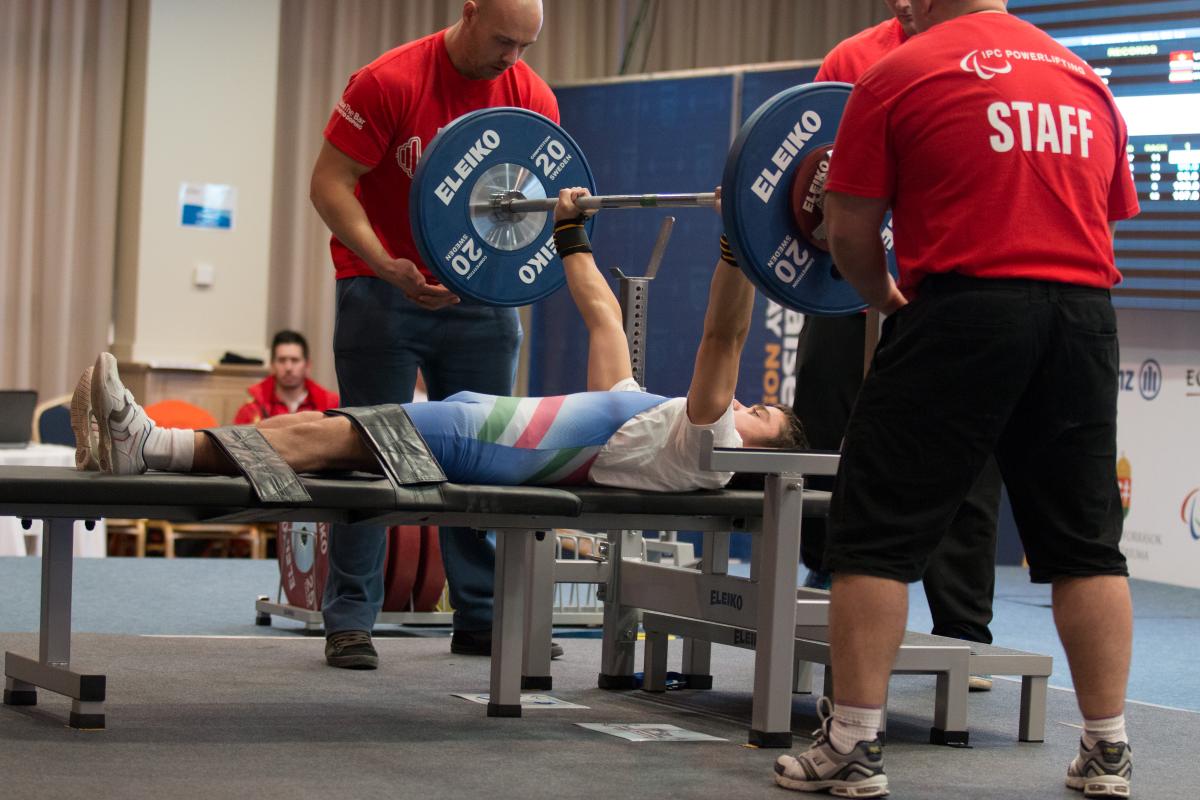 Powerlifting is the ultimate test of strength in Paralympic sport and can see athletes lift up to three times their bodyweight.

Athletes compete in just one class. Instead powerlifters are categorised into weight categories.

The sport is open to athletes with all eight eligible physical impairments:

All athletes have an impairment in their lower limbs or hips, which would prohibit them from competing in able-bodied (standing) weightlifting.

In Para powerlifting, they therefore compete in bench press. Athletes with leg amputations above the ankle or stiffness of the knee joint would, for example, be eligible to compete.

Aside from classification, there are some sport-technical rules regarding safety that require the classifiers to also verify, such as a safe grip of the lifting bar and the ability of the athlete to extend the upper limb in full. Failure to do so would lead to exclusion from the sport for safety reasons.

Guide to classification in Paralympic sports