Find more information on how the athletics grew to become the most popular sport on the Paralympic programme. 19 May 2016
Imagen 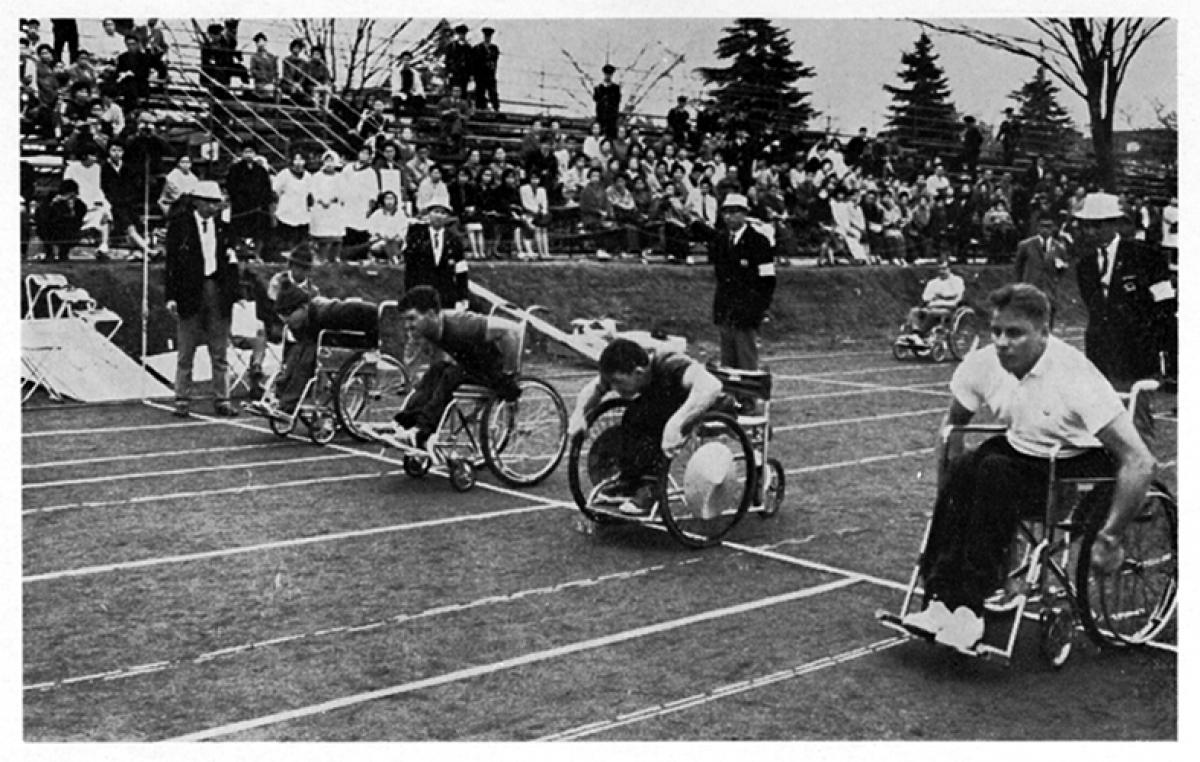 Athletics at the Tokyo 1964 Paralympic Games.

The first official Para athletics competition was a wheelchair race among World War II veterans during the Stoke Mandeville Games in 1952 in Great Britain. Today, it encompasses more events both on and off the track, and athletes with various impairments.

The sport was one of the original eight that were part of the first ever Paralympic Games in 1960 in Rome, Italy. It included 25 medal events: club throw, javelin, shot put and precision javelin for both men and women across three classifications; and pentathlon open.

Over the next 20 years, additional impairment groups and medal events were added to the Paralympic competition.

With that, the most decorated female athlete in the sport emerged in Chantal Petitclerc.

The Canadian wheelchair racer debuted in the 1992 Barcelona Games, where she won two bronze medals (200m and 800m). That was only the beginning.

Following Petitclerc’s retirement after the 2008 Paralympics, the women’s T54 class was taken over by the USA’s Tatyana McFadden, who had finished runner-up to Petitclerc through much of her races in Beijing 2008. In London 2012, McFadden was crowned champion of the 400m, 800m and 1,500m T54 events – all which had previously been won by Petitclerc in 2008.

But McFadden looks to add the marathon title (an event that entered the Paralympic programme in 1984) to her collection. As first athlete to claim all four major wheelchair marathon titles – Boston, London, Chicago and New York – in a calendar year in 2013, McFadden is the heavy favourite in Rio 2016.

Competitions for athletes with visual impairments were also included in the Toronto 1976 Paralympic Games, and more stars eventually emerged, such as Cuba’s Omara Durand.

The visually impaired athlete made history in 2015 when she clocked the fastest 100m time ever (11.65) by a female Para athlete.

And records continue to be set.

German long jumper Markus Rehm registered a phenomenal 8.40m leap in 2015, a distance good enough to have won him Olympic gold at London 2012. Ireland’s Jason Smyth is dubbed the “world’s fastest Paralympian,” holding a 100m world-record time of 10.46 from London 2012.

Today the sport is practiced by athletes in more than 120 countries, making it the most widely practiced Para sport.