Though a relatively new sport, para-canoe has grown rapidly over the last decade. 10 Mar 2016
Imagen 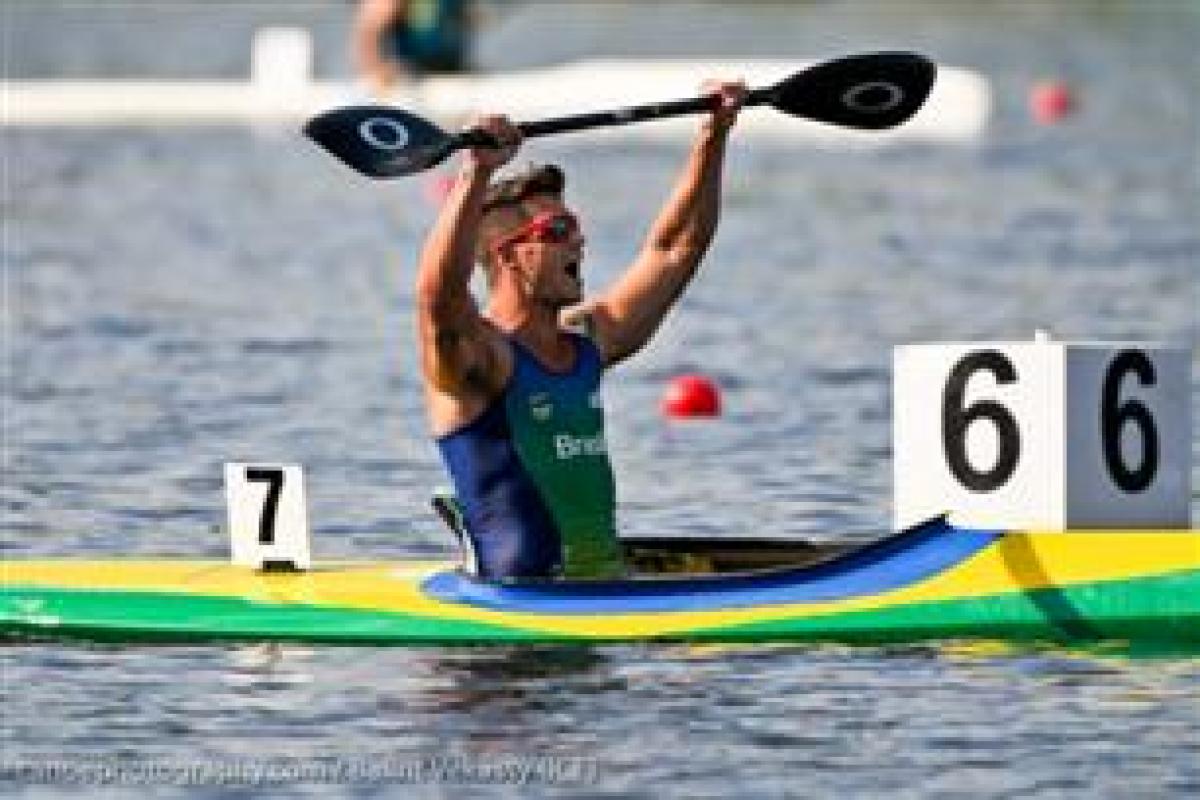 The Paralympics will feature canoe events for the first time ever, making 2016 a milestone for the sport.

The sport is contested on two types of boats – kayaks and va’as. The origins of kayaking go back to the Eskimos in Greenland at least 4,000 years ago, when kayaks were used as a means for fishing. Para-canoe, however, is a relatively new sport and has made a quick rise since the 2000s.

Paddlers with impairments have been active in able-bodied canoeing clubs long before para-canoe held its first World Championships in 2010.

During the 2000s, the International Canoeing Federation (ICF) pushed their efforts of including people with impairments in their programme “Sports For All.”

In 2009, the ICF together with the International Va’a Federation (IVF) inaugurated a development programme to make para-canoe, which was called PaddleAbility previously, popular to paddlers and people with impairments interested in sports on a global scale.

The ICF chose a special path regarding the organisation of future international events. They made it their mission to include the para-canoe events within able-bodied competitions to serve as an example of inclusion.

The first step came in 2009, when the first para-canoe exhibition event was held in Dartmouth, Nova Scotia, Canada, within the 2009 ICF Canoe Sprint World Championships. Eleven nations participated in the showcase.

The following year was a decisive one for the ICF. Para-canoe held its first official World Championships in Poznan, Poland, from 19-20 August. With 28 nations competing competition, the event marked the first milestone in para-canoe’s history.

Later in 2010 the ICF and Perurena scored another remarkable success. At the International Paralympic Committee (IPC) Governing Board meeting, it was agreed that para-canoe would be included in the Paralympic programme, along with para-triathlon. Those two sports are now set to debut at the Rio 2016 Paralympics.

In February 2015, the IPC announced only the kayak events will be held at the Rio Paralympics. After this announcement, the ICF created a new classification system, which was implemented in 2015.