Learn how the sport originally called Murderball made it into the Paralympics. 09 Jun 2016
Imagen 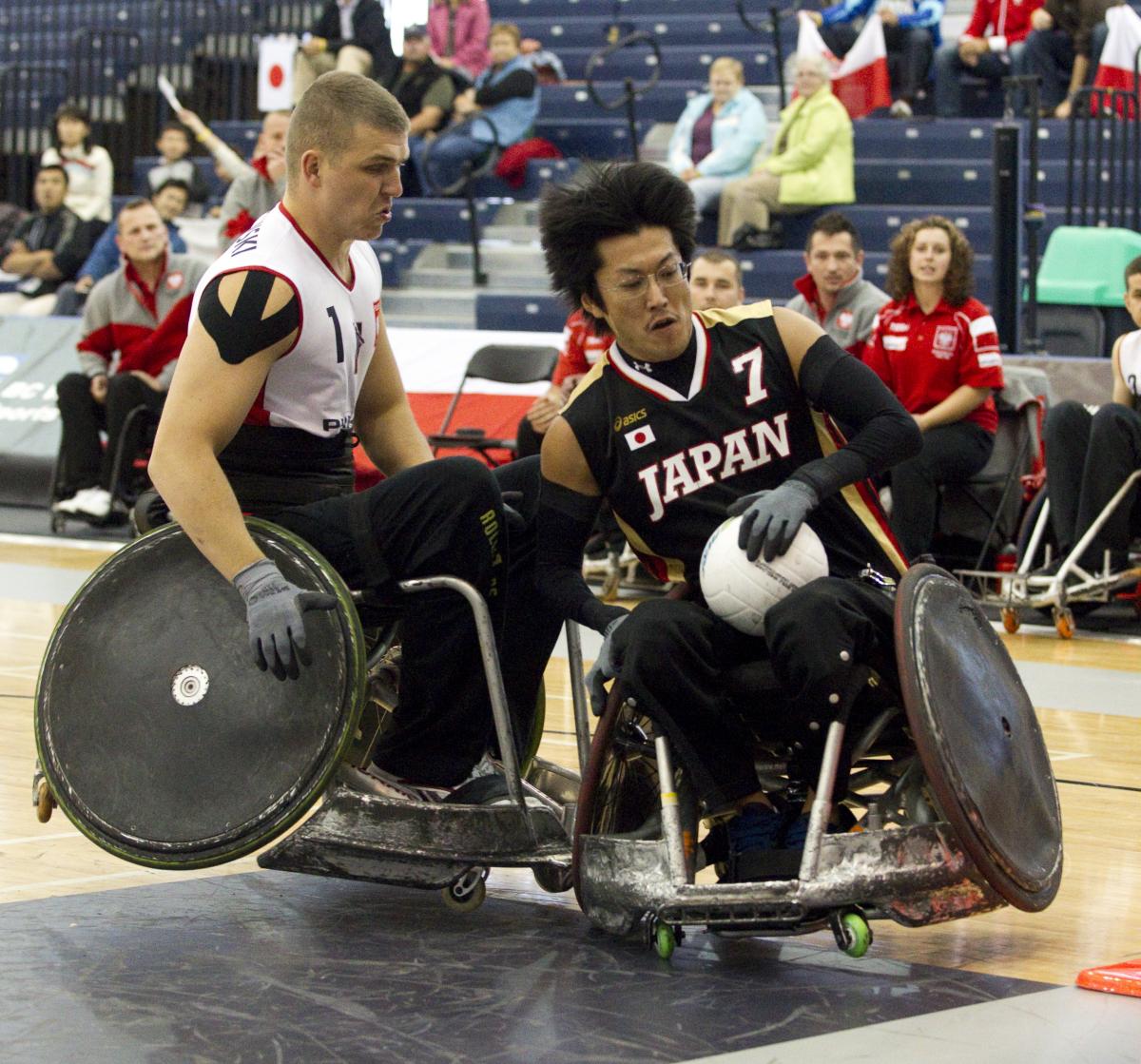 Wheelchair Rugby was invented in 1977 in Winnipeg, Canada, by a group of tetraplegic athletes – athletes with paralysis of both the arms and legs – looking for an alternative to wheelchair basketball. The creators wanted a sport that would allow players with reduced arm and hand function to participate equally.

The sport gained popularity in North America and in about two decades entered the Paralympic programme.

The first team in the United States was formed in 1981, and the first international tournament that brought together various teams from the USA and Canada was held in 1982.

The sport began to branch out. Great Britain was the first team outside the continent to compete against the North Americans in a tournament in 1989 in Toronto, Canada.

This proved to be a breakthrough for development internationally.

In 1990, wheelchair rugby appeared at the World Wheelchair Games in Stoke Mandeville, Great Britain, as an exhibition event, which helped fuel the sports rapid growth and popularity. Three years later, 15 countries were actively participating, and it was recognised as an official sport for athletes with impairments.

In 1994, wheelchair rugby was officially recognised by the International Paralympic Committee (IPC).

In 1996, wheelchair rugby was included as a demonstration sport in the Atlanta Paralympic Games with six countries competing. The sport continued to develop around the world, and in 1998, Toronto hosted the second IWRF Wheelchair Rugby World Championship, and 12 countries attended.

It was not until Sydney 2000 where wheelchair rugby was first included in the Paralympic programme.. The USA won Paralympic golds in 2000 and 2008; New Zealand took the title in 2004; and Australia won in London 2012.

The sports originator Canada leads the world rankings and is aiming to win their first Paralympic title.

Currently, there are more than 40 countries that actively participate in the sport or who are developing programmes within their nation.

At the Rio 2016 Paralympic Games, 96 athletes from eight teams are expected to take part. 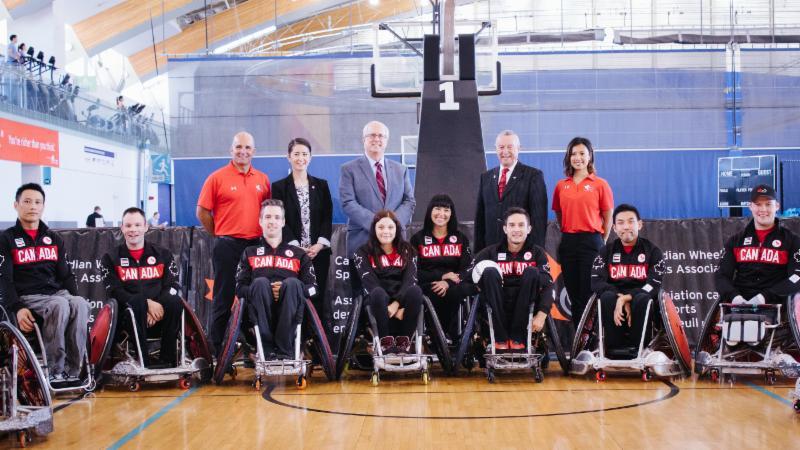