Sport week: Ones to watch for judo

Nearly 140 athletes will compete in judo at the Tokyo 2020 Paralympic Games over three days from 27-29 August. Look out for returning champions and medallists, as well as some new faces.

Wang burst onto the judo scene in 2018 with gold at the Worlds, just a few weeks after making her international debut at the Asian Para Games.

Towering over her opponents in the women’s over 70kg, Wang is one of the tallest athletes in the field. The Chinese judoka also claimed her first Asian title in 2019. 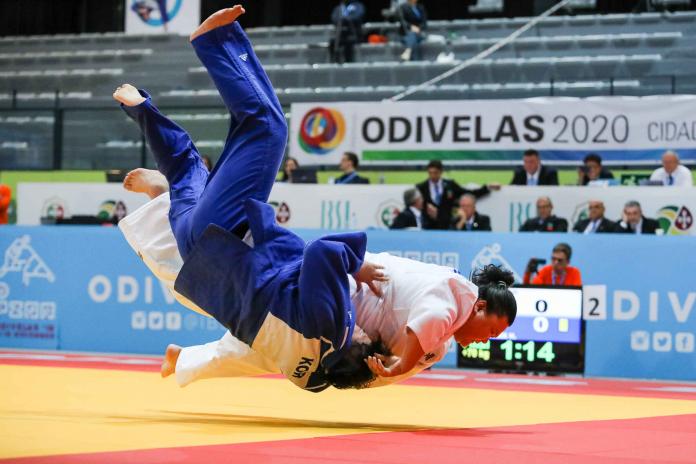 When Martinet finally became the Paralympic champion in the women’s up to 52kg at Rio 2016, it completed a medal haul that spanned four Paralympic Games and put the ghosts of London 2012 to rest. After breaking her ankle four years earlier and finishing fifth, Martinet was determined to come back in Brazil and grab the gold that had so far eluded her.

Since then, Martinet has changed weight categories, moving down to the up to 48kg where she has gone from strength to strength. Competing at the 2018 World Championships, the Frenchwomen grabbed bronze and also became the European title-holder the following-year.

Juggling her responsibilities as an elite athlete, mother and physiotherapist, Martinet is the definition of a Wonder Woman. 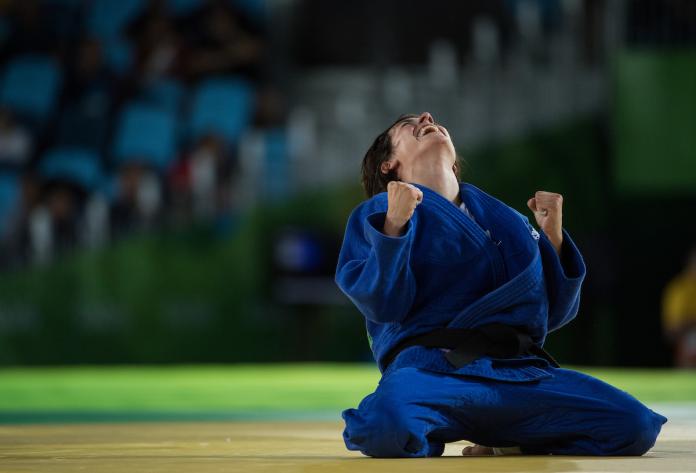 Kornhass has steadily climbed the rankings to become one of the best fighters in the men’s up to 73kg.

Winning bronze at his first European Championships in 2015 - the same year he entered the field - at the next edition he claimed silver and in 2019 reached the top spot. 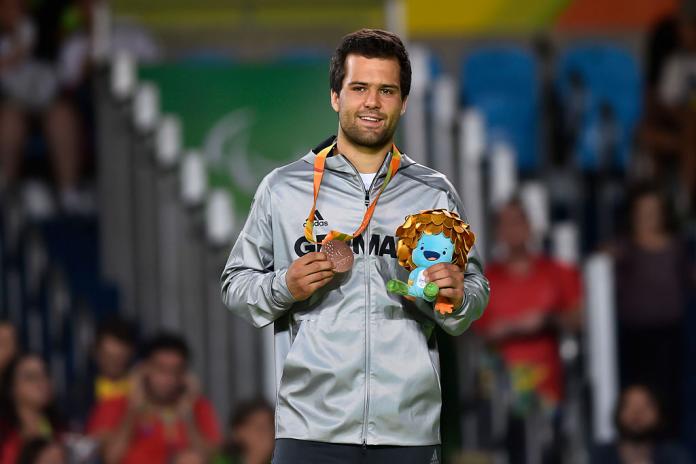 Previously known as Inna Cherniak, Sych is another athlete who has switched weight categories since claiming gold on her debut at Rio 2016. Unbeaten in the women’s up to 57kg since 2015 and now the up to 52kg, her record in both is formidable.

Sych is the undisputed world and European champion, often executing stunning ippons to overcome her rivals. 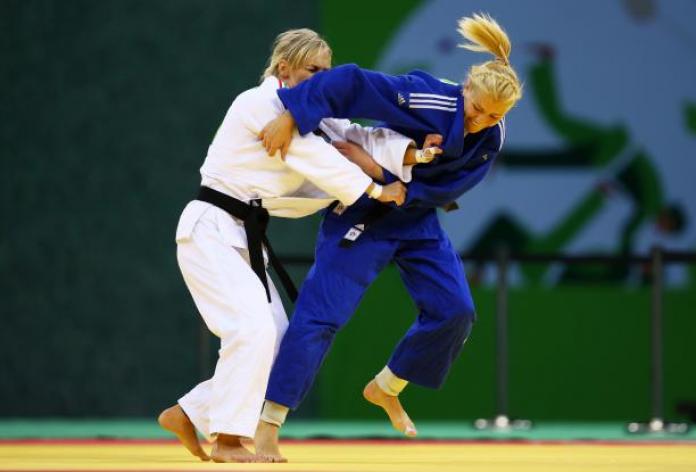 The skills of few judokas are more admired than those of Bologa. Recruited into the brand new Romanian Paralympic judo programme as a teenager in 2013 with little knowledge of judo, the now 25-year-old is the man to beat in the men’s up to 60kg. He has innate abilities and a natural talent for the sport which allows him to triumph despite having extremely low vision.

Helped by his special partnership with coach Tamas Gergely, Bologa won two consecutive European titles in 2017 and 2019 to follow on from his bronze at Rio 2016. He has his opponents worried heading into Tokyo 2020, overcoming Uzbek Paralympic champion Sherzod Namozov in all three of their last meetings. 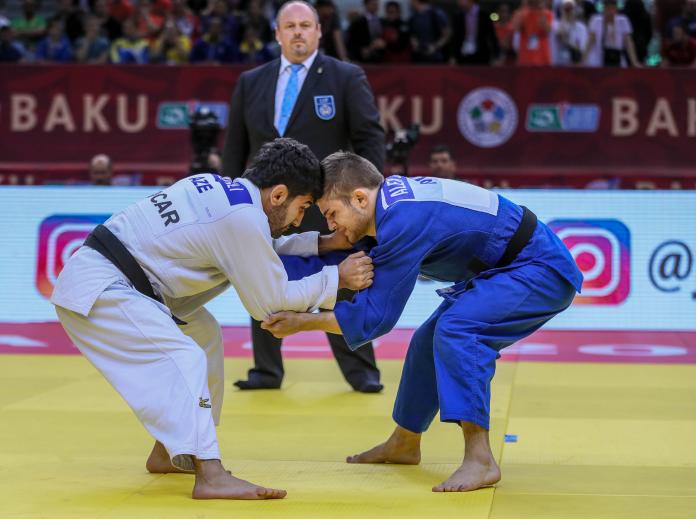 Mexico’s first female judoka to win gold at an Olympics or Paralympics, Ruvalcaba broke a thousand hearts at Rio 2016 by beating home favourite Alana Martins for gold in the women’s up to 70kg.

Their rivalry is one of the most compelling in sport and the pair have shared multiple podiums. In their three meetings since the last Paralympics, Ruvalcaba has won all bouts.

The Mexican made her debut at the World Championships in 2006 and within two years was standing on the podium at Beijing 2008 with silver. In 2010, Ruvalcaba started her Worlds medal collection with silver and has since been a podium contender, claiming bronze medals in 2014 and 2018. 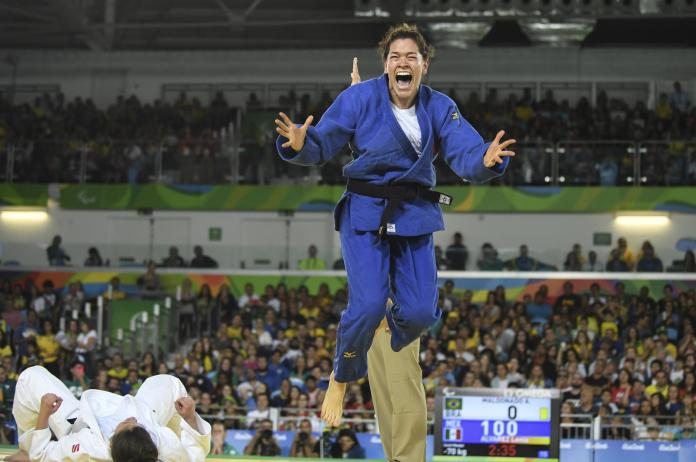 Martins has what Ruvalcaba has been unable to achieve: a world title. At 25, the Brazilian is also 10 years younger but has proven that experience is no match for pure determination.

Martins has not finished off the podium since her debut in 2015 at the International Blind Sports Federation (IBSA) World Games. An incredible first Worlds saw her claim gold against Uzbekistan’s Vasila Aliboeva, who had knocked Ruvalcaba out in the semi-finals.

In Tokyo, Martins will be hoping she can find the edge over her Mexican rival to justify her status as the world No.1. 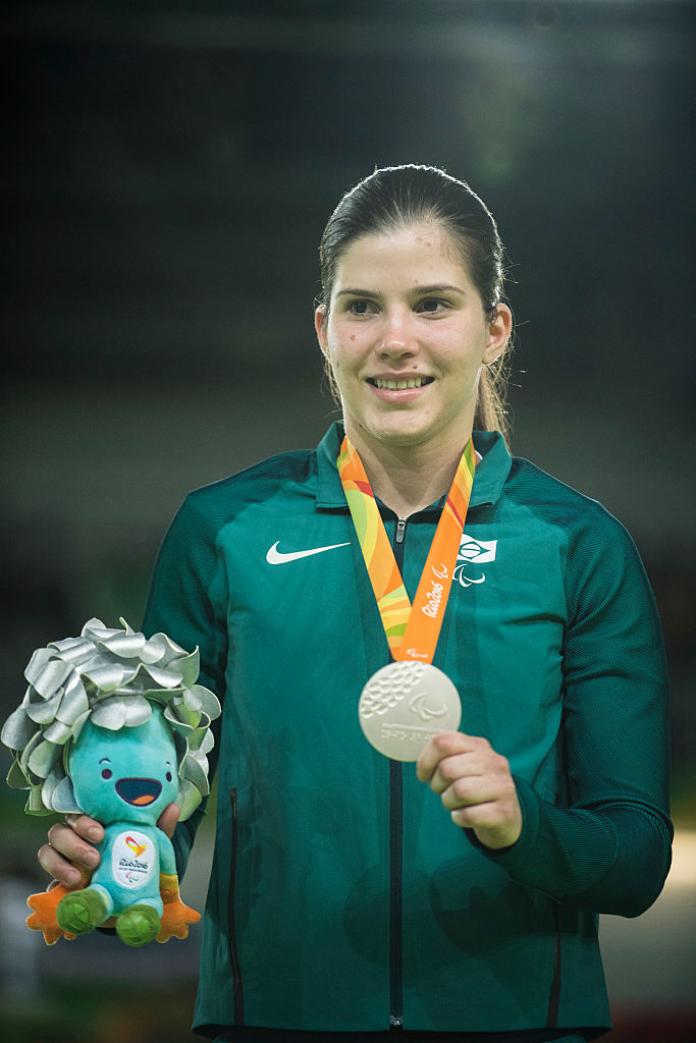 ’The Judo Man’ of Mexico Sanchez is a triple Paralympic medallist from the men’s up to 81kg, including two golds from Beijing 2008 and Rio 2016.

Sanchez’s profile in his country is not just down to his success on the mat. In 2017, he took part in a series of gruelling physical and mental challenges on reality TV show Exatlón where he reached national fame.

Perhaps it was his experiences there that fuelled his return from a serious back injury in 2019 to win gold at a Tokyo 2020 qualifier. Sanchez plans to retire after Tokyo 2020 and will be hoping for the perfect end to his career. 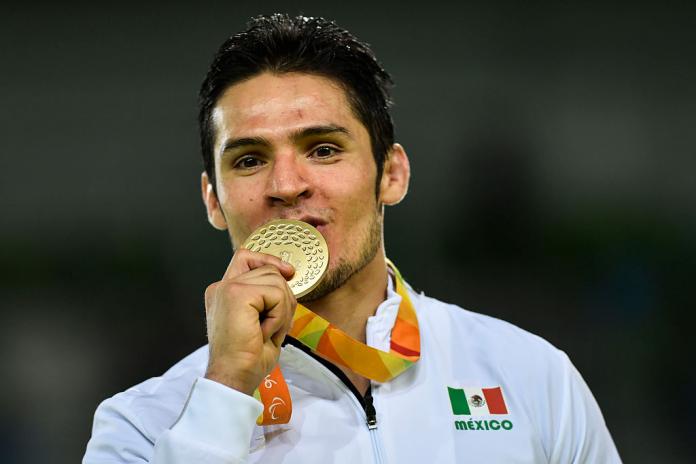 As one half of a judo power couple, Junko Hirose’s bronze at Rio 2016 was Japan’s first women’s medal in Paralympic judo.

Married to Makoto Hirose who competes in the men’s up to 90kg, Junko showed that her performance was no fluke at the 2018 Worlds with second in the women’s up to 57kg.

As a fifth grader, she became interested in judo when watching Manga cartoons. But it was after being inspired by Japan’s gold medal win in goalball at London 2012 that she decided to make it her main focus. 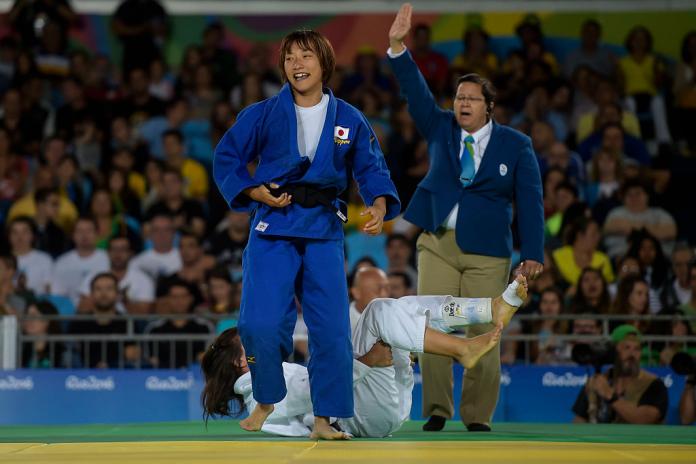 A rival to Wang in the women’s over 70kg, Costa channels Italian passions on the mat.

Like Wang, Costa debuted at the 2018 Worlds and the pair faced-off in the final. The Italian missed out on gold but sent a clear message that day and has since gone on to claim European gold. 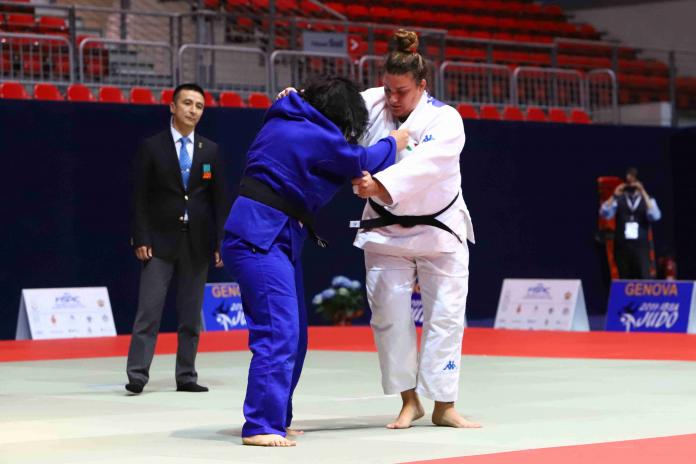