Sport Week: Ones to watch for Para badminton

Fierce rivalries will resume in Tokyo, where stakes are even higher with history on the line 25 May 2021 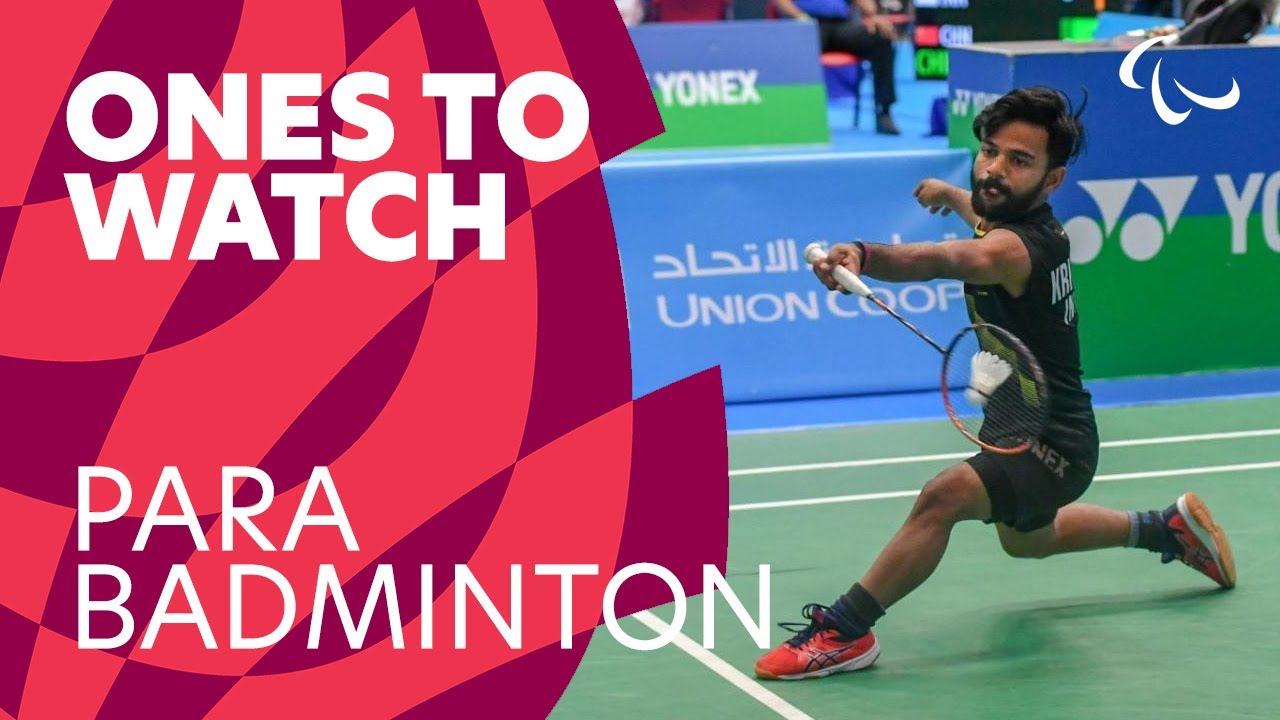 The first Paralympic champions in badminton will be crowned this summer, and here are just some of the names who can make history, including home favourites, newcomers and veterans of the sport.

Ranked No. 1 in the world, Qu had a sensational 2019, becoming world champion in the men’s singles WH1 and doubles WH1-2. He finished the year with triple crowns (singles, doubles and mixed doubles) at the China and Turkey Para Badminton Internationals. On top of all that, he is still a rising talent, turning 20 just before the Opening Ceremony of Tokyo 2020. 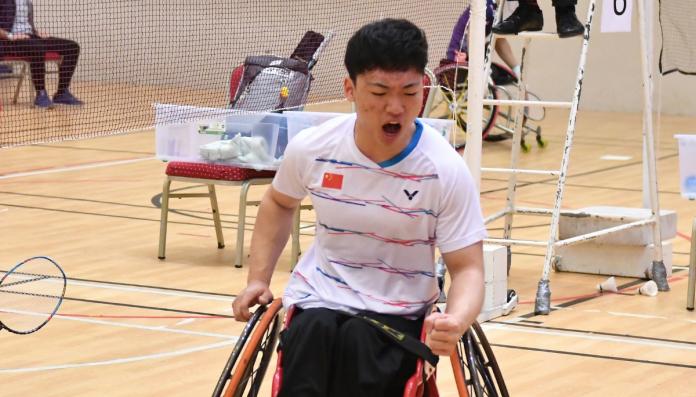 Liu was only 15 when she rose to world No. 1 in the women’s singles WH2. She beat compatriot Li Hongyan 21-12, 21-11 in the 2019 Worlds final, as well as claiming gold in the women’s doubles alongside Menglu Yin. Liu’s remarkable talent was seen in 2017 when she captured her first World Championships title in the singles category. In 2018, she won two gold medals at the Asian Para Games in Jakarta, Indonesia – the women’s singles WH2 and the mixed doubles WH1-2 with Qu Zimo. 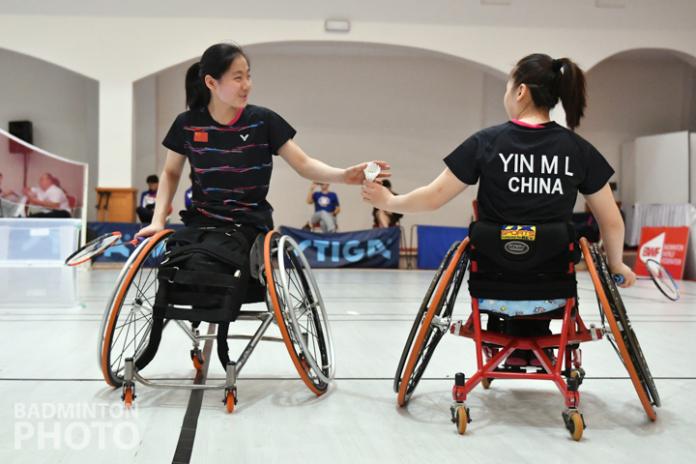 Having won the past four World Championships, Kim is the strong favourite for gold in the men’s singles WH2. Despite an ongoing rivalry with Hong Kong’s Chan Ho Yuen, when it has come to the biggest tournaments, Kim continues to prove clutch. He clinched his fourth consecutive singles world title over Chan in 2019 but knows the Hong Kong athlete is hoping for revenge on the biggest stage this summer. 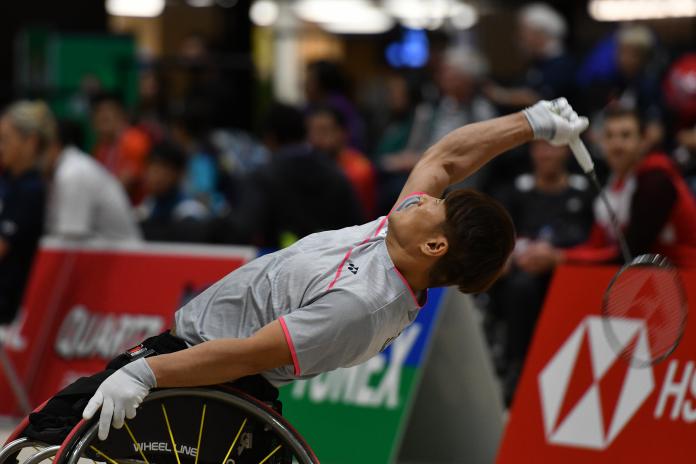 One year into the sport, Satomi was selected to play at her first international competition in Thailand in 2018 and since then she has not looked back. At first, she thought of herself as a doubles player, joining forces with Yuma Yamakazi in the women’s WH1-2 as the top ranked duo. However, she has grown a liking to the singles side, seeing her potential with the gold medal at Basel 2019 and the possibility of winning double gold in front of a home audience this summer. 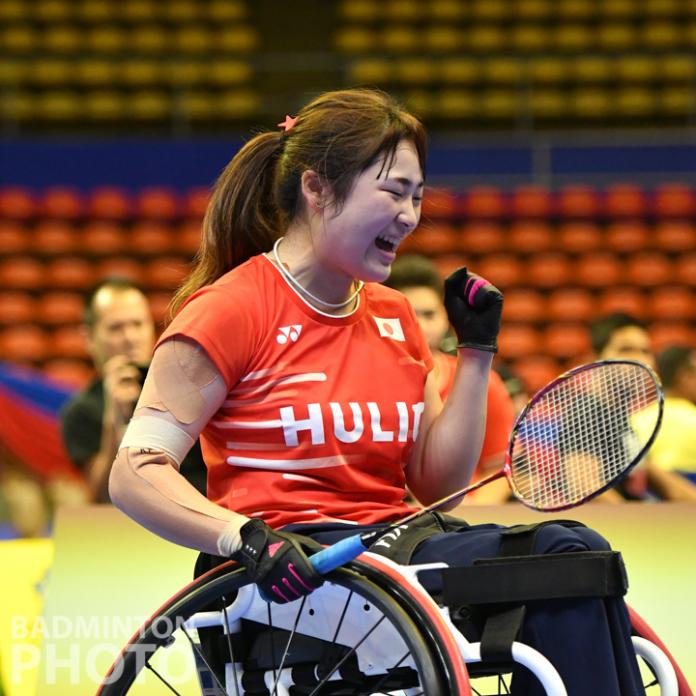 Bethell competes in SL3 men’s singles and doubles and is a three-time European champion. The left-hander is currently ranked second in the world, with his last major victory coming in the Japan International in December 2019. His toughest match will be India’s Pramod Bhagat, who spoiled Bethell’s golden hopes in a remarkable comeback at the 2019 Worlds in Basel, Switzerland. Expect the Brit to come back stronger. 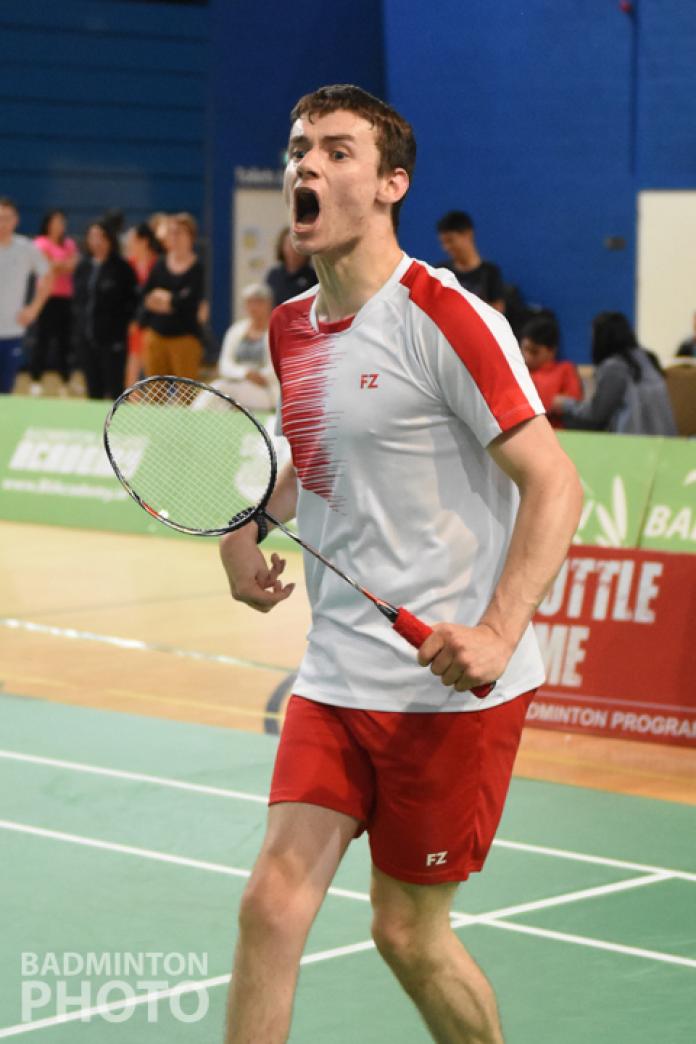 Crowned Badminton World Federation Female Para Badminton Player of 2019, Leani Ratri Oktila will be one of the hot favourites going into Tokyo 2020. She claimed her first world women’s singles SL4 title in 2019,  in a season that saw her win 12 gold, two silver and one bronze medals. Few would bet against her adding to her impressive medal tally in Tokyo. 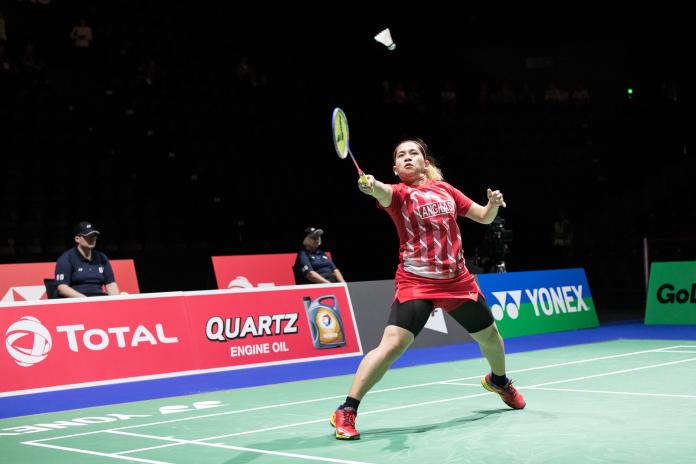 Mazur strengthened his hold on the top spot in the men’s SL4 world ranking, after winning gold at the Basel 2019 World Championships. It was a bittersweet victory, as his Indian opponent Tarun Tarun retired after twisting his knee. The two have been back-and-forth since a Worlds showdown in 2015, when Mazur took silver. But now the Frenchman has the momentum and will be ready for his toughest test yet at Tokyo 2020. 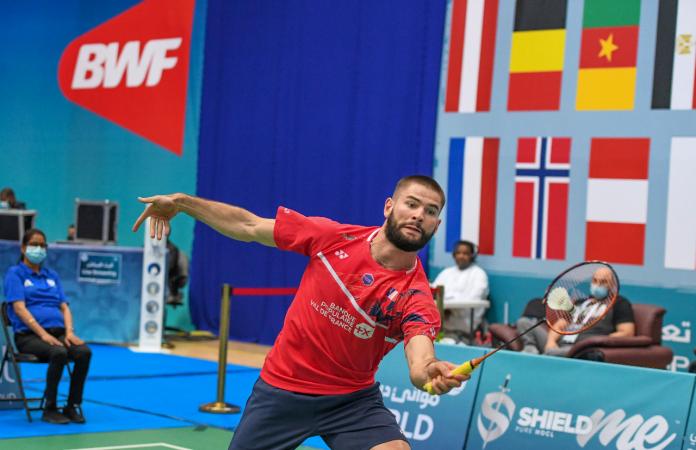 Nagar had a strong start to the Paralympic qualification year in 2019. The SH6 athlete won the 2nd Fazza Dubai Para Badminton International, which he cited his gold medal win as the biggest of his career because he took down then-world No. 1 Jack Shephard and then-world No. 2 Krysten Coombs – both of Great Britain –en route to victory. He then partnered India’s Raja Magotra to win the men’s doubles. Though he struggled to take that energy into the Worlds later in the year, when he finished third in the singles, the world No. 1  has much more to prove at the Paralympics. 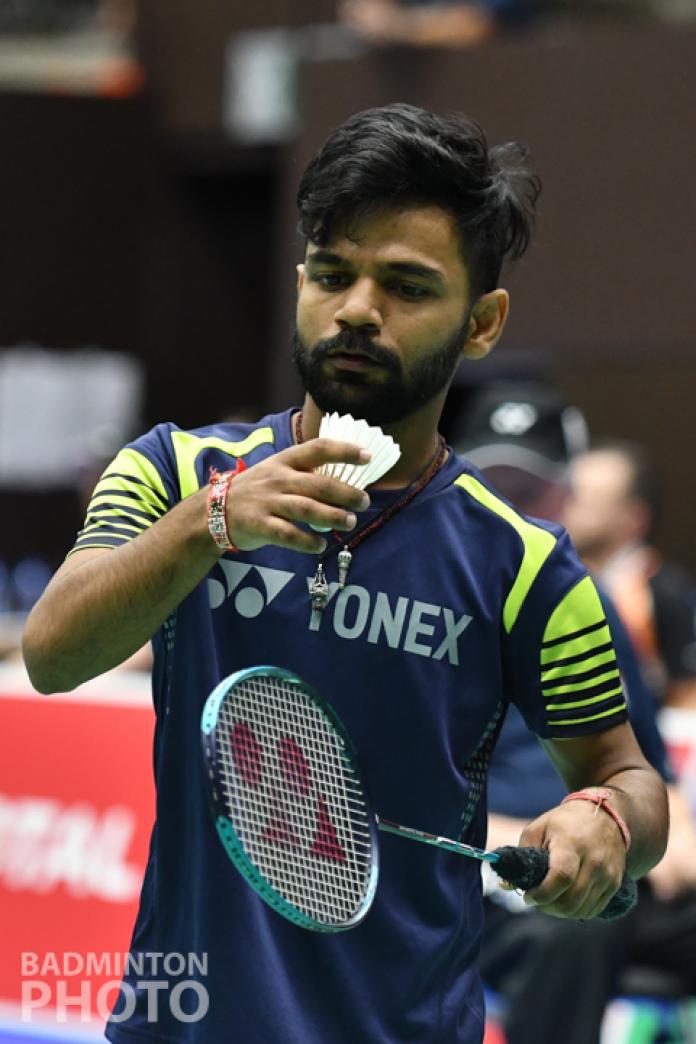 The top-ranked women’s singles SU5 player will hope to bounce back at this summer’s Paralympic Games, following a disappointing defeat in the 2019 Worlds final. The world champion from 2017 lost out to China’s Yang Qiuxia in three sets but is expected to come back stronger. The Japanese athlete made her international debut in 2009 and held the women’s singles top spot for many years until the emergence of the young Chinese star. Ranked world No. 2, Suzuki will hope home court advantage pays off. 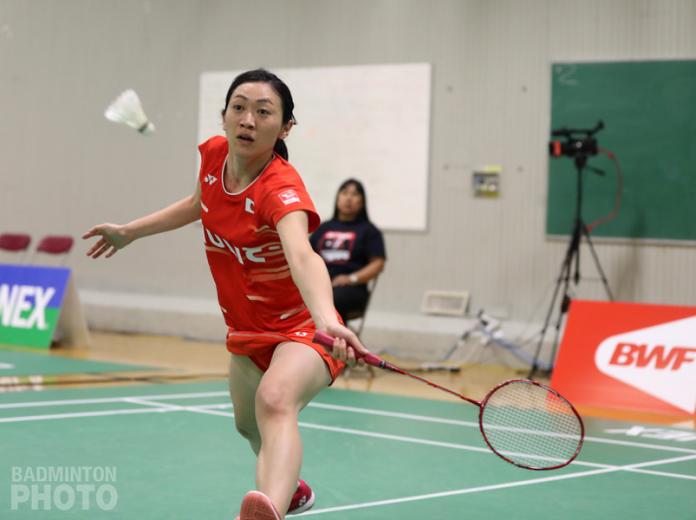