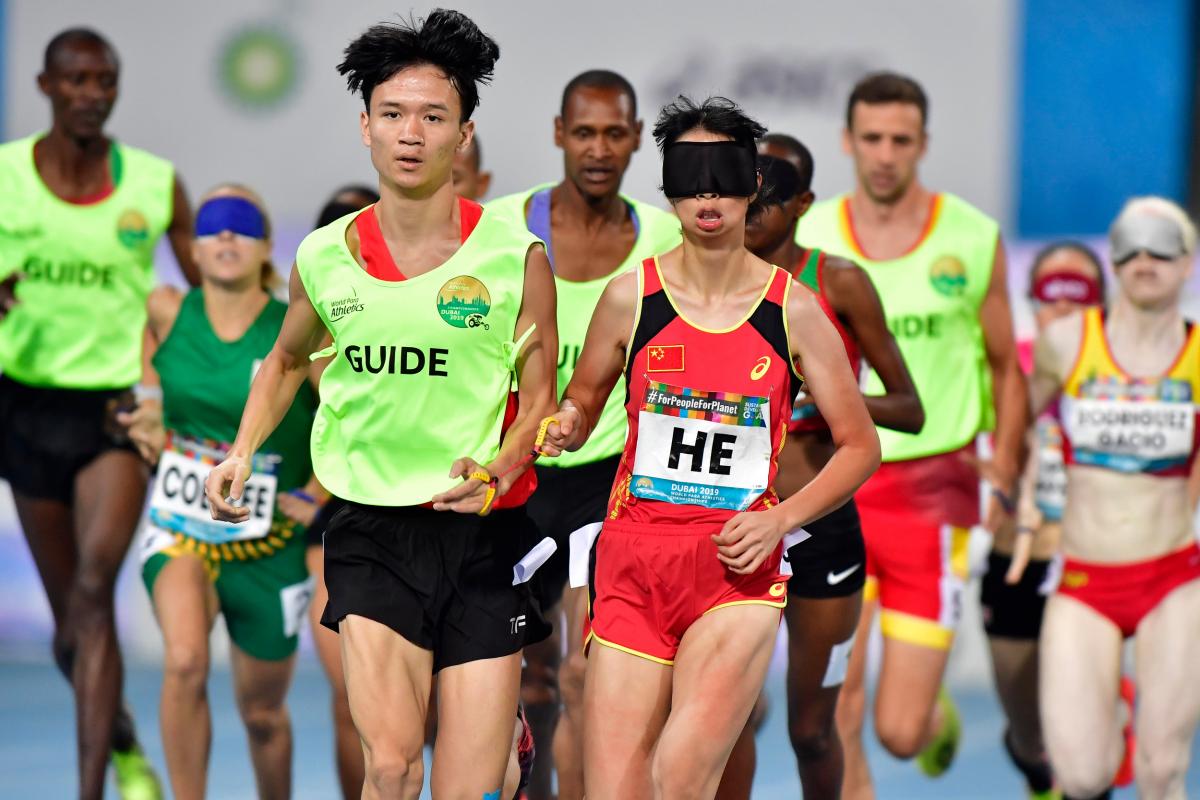 Para athletics was one of eight sports included in the first Paralympic Games in Rome, Italy, in 1960 and has remained on the programme ever since.

The sport attracts the biggest number of participating athletes, spectators and TV audiences in the Paralympic Games. Athletes compete according to their functional classification, based on how much their impairment affects sport performance.

Para athletics is the sport with most sport classes at the Paralympic Games. At Rome 1960, the competition counted with 31 athletes (21 male and 10 female) from 10 countries in 25 medal events.

Four year later, in the first Games that Tokyo hosted, the programme was expanded to 42 medal events – with wheelchair racing making its debut. Full medal events for blind athletes have been part of the Games since Toronto 1976. At Arnhem 1980, competitors with cerebral palsy joined amputee, blind, and spinal cord injured athletes for the first time. 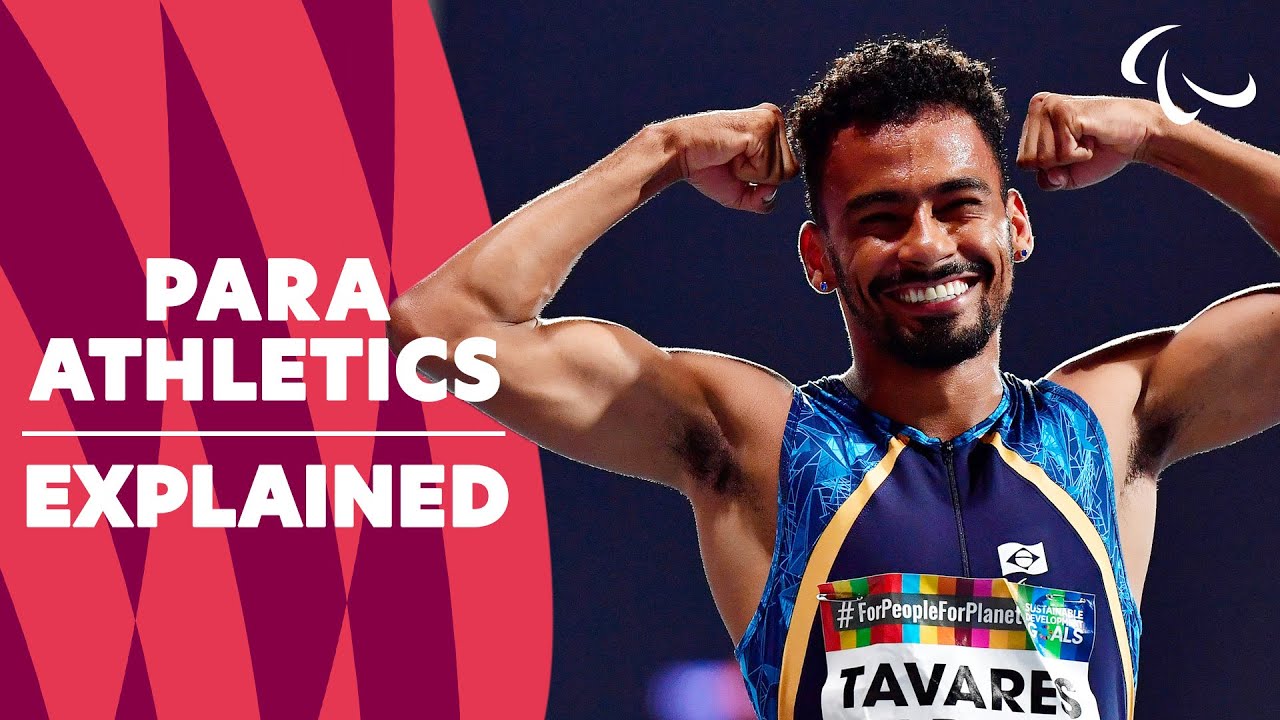 Many Para athletics events require specific sport equipment such as the club, discus, shot put, and javelin.  In addition, Para athletes may use certain assistive devices as specified in the World Para Athletics rules.

Wheelchairs are considered sports equipment in track and field events, and racing wheelchair tend to be very lightweight and aerodynamic.

Prosthetic devices may be used by amputees. These have been specifically developed to withstand the demands of sports competition. World Para Athletics rules require the use of leg prostheses in track events; however, the use of prostheses in field events is optional.

Runners with vision impairment may use rope tethers or other devices to link with their sighted guides. Acoustic devices (or a sighted "caller") may be used to indicate take-off in jumping events, throwing target areas, etc. 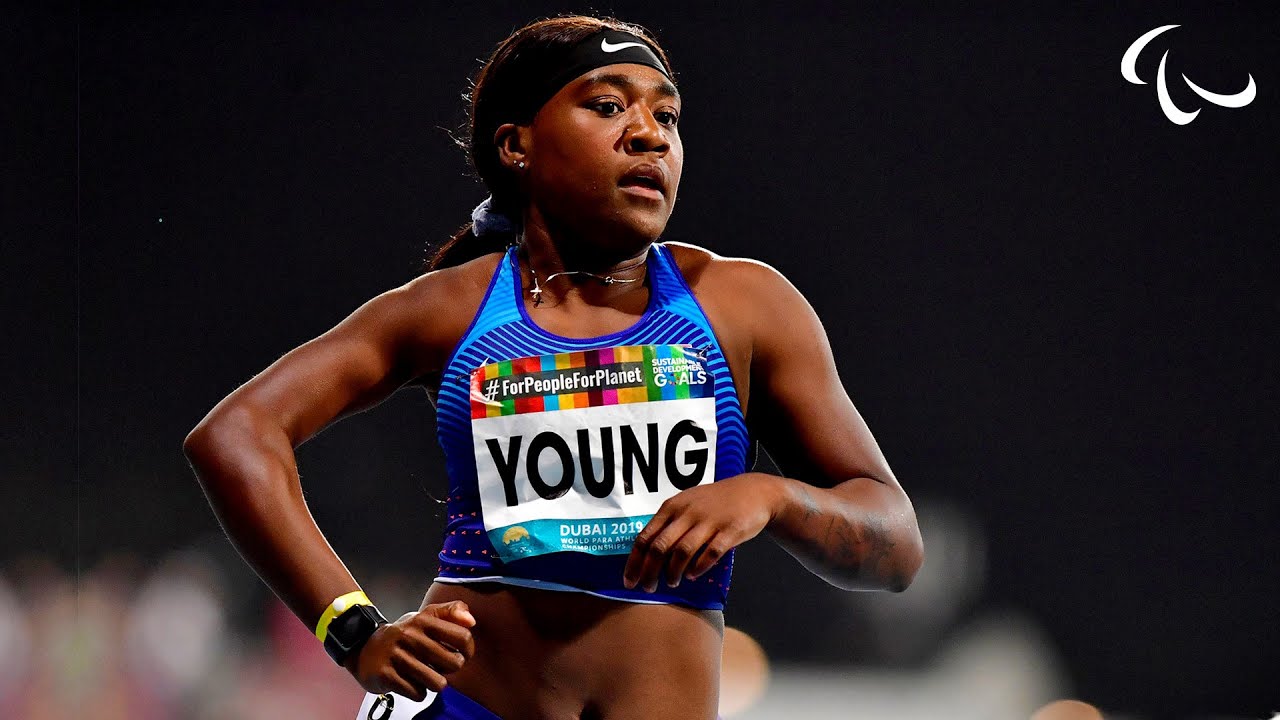 The competition programme at Tokyo 2020 Paralympic will see 167 medal events; 93 male, 73 female and one mixed Universal Relay. From 28 August  to 6 September, at least 1,100 athletes (630 male and 470 female) will compete in the Para Athletics events at Tokyo Olympic Stadium.

Away from the Paralympic Games, the biggest Para athletics competition is the orld Championships. The first edition was held in Berlin, Germany, in 1994, while the last took place in Dubai, UAE, in November 2019.

Following the Paralympic Games, Japan will also host the next World Para Athletics Championships at the Universiade Memorial Stadium in Kobe in 2021.