Sprinting for Gold at Callaghan Valley 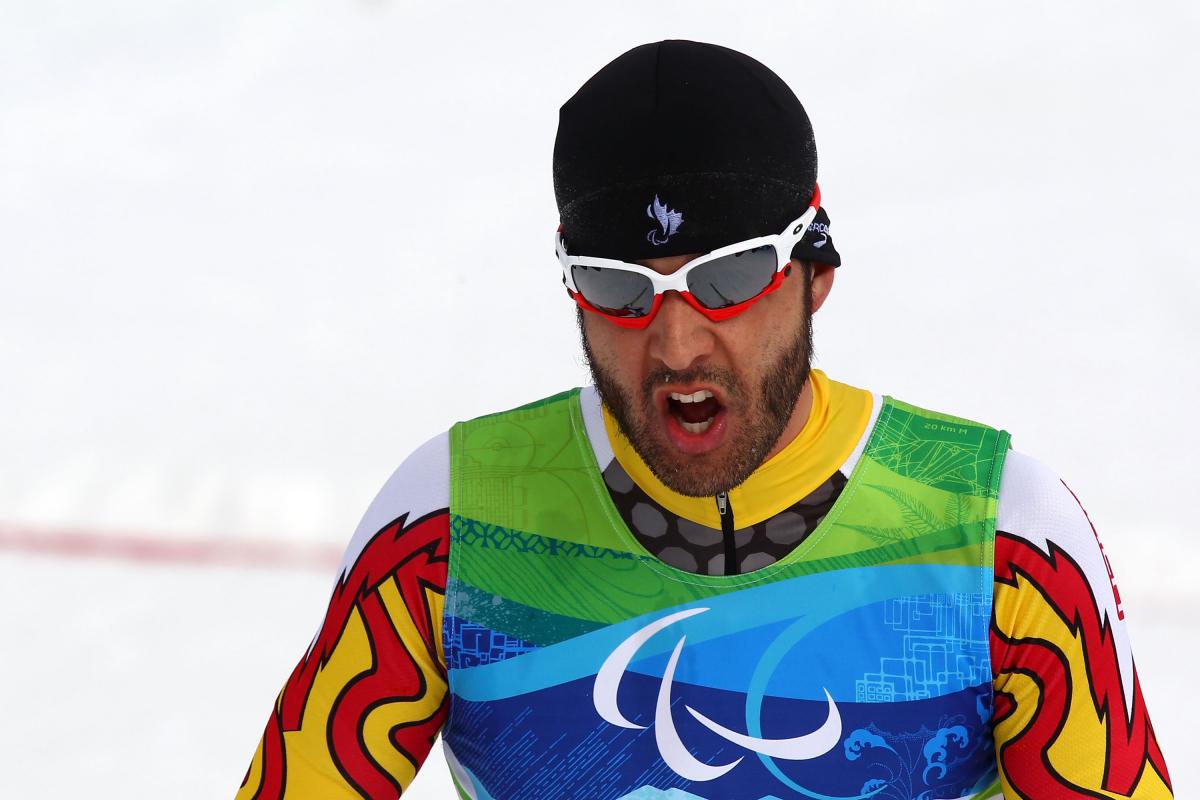 In the Men’s Visually Impaired category, the McKeever brothers from Canada won their third gold medal. It was an exciting race as Brian McKeever (B3) made an unexpected move and dropped his guide and brother, Robin McKeever, while going uphill on the course as he did not want to take the chance of losing his lead. Brian was singled out for his unique technique as he used both poles uphill and used skate-skis.

On skiing without a guide, Brian said, “It was a bit scary when the Russian fell, but I just made a good call and cut inside.”

In the Women’s Visually Impaired race, Germany’s Verena Bentele (B1) with guide Thomas Friedrich took gold once again, making this her fifth gold medal at the Games. She has won gold in every race she has competed in at Paralympic Park.

“This is the best Games for me. This is very, very special. It is a dream,” she remarked.

After winning the gold medal, Porcellato said, “Today is the anniversary of my incident, and I wanted to give myself a gift. Every gold medal is beautiful. I still don’t believe it. I wanted this medal so much, it is unreal, and now I have it.”