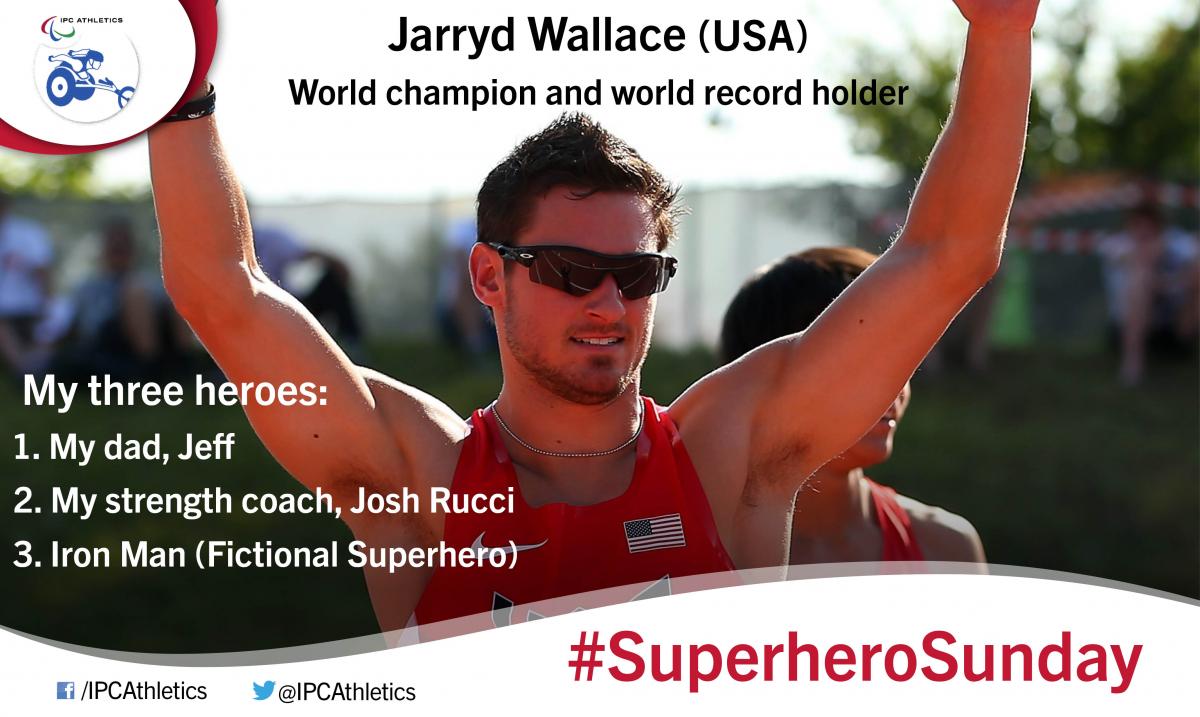 The USA’s Parapan Am Games champion Jarryd Wallace provides this week’s #Superhero Sunday. Less than two weeks ago the 25-year-old smashed the 100m T44 world record in Canada, on his way to retaining the Parapan title he won in Mexico four years ago.

Wallace clocked a phenomenal 10.71 in Toronto to knock 0.04 seconds off the previous mark set by his compatriot Richard Browne. The World Championship showdown in Doha, Qatar, in two months’ time is set to be a thriller.

He is the greatest coach, leader and mentor I’ve ever had. He is someone that has always encouraged me, inspired me and challenged me. He’s always believed I could do anything I put my mind too, and really instilled confidence in me.

He has been training me for eight years now, even before I lost my leg. He has become a brother to me and has been the one person that has to deal with days when I am really frustrated. He got to see me transform from a distance runner to a sprinter, and he has been a huge part of why I’ve been able to do that. He keeps me grounded and invests so much time and energy in me.

He is my favourite Superhero. I have an Iron Man shirt that I work out in, to engage that ‘inner Iron Man’! In the story, he had an accident where he needed a device to keep his heart pumping – to continue to do what he wanted to do – and the reality is that I lost something that I now need a device to continue to do something I love to do. I can really relate to him and his story.

Wallace will be one of 1,400 athletes from 100 countries competing at the Doha 2015 IPC Athletics World Championships between 22-31 October. 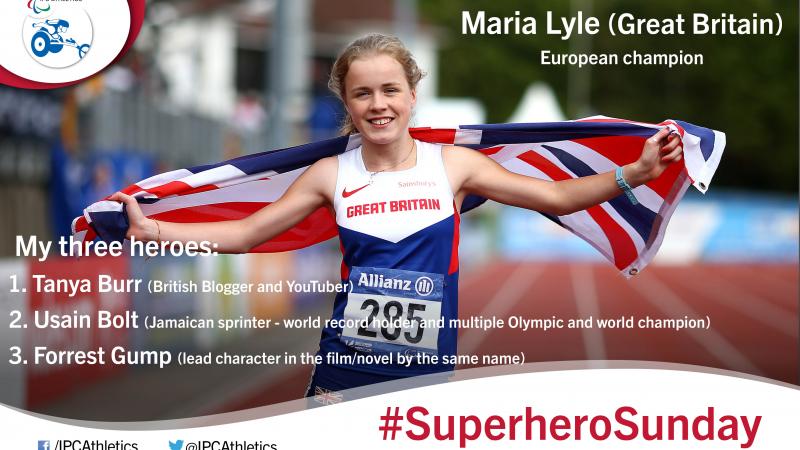 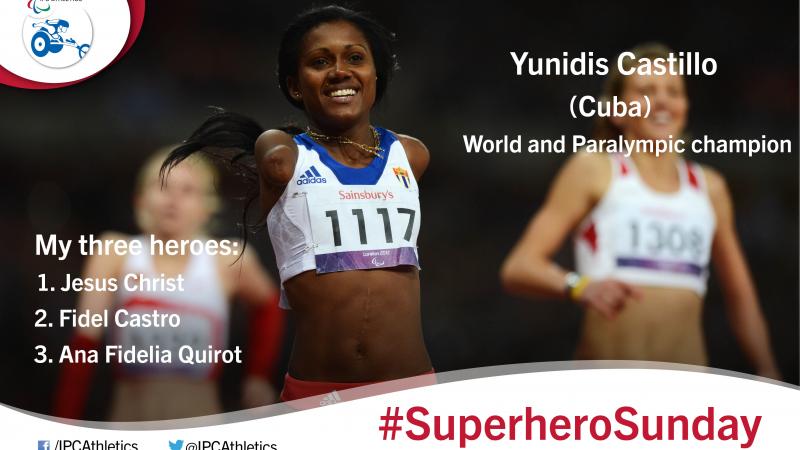 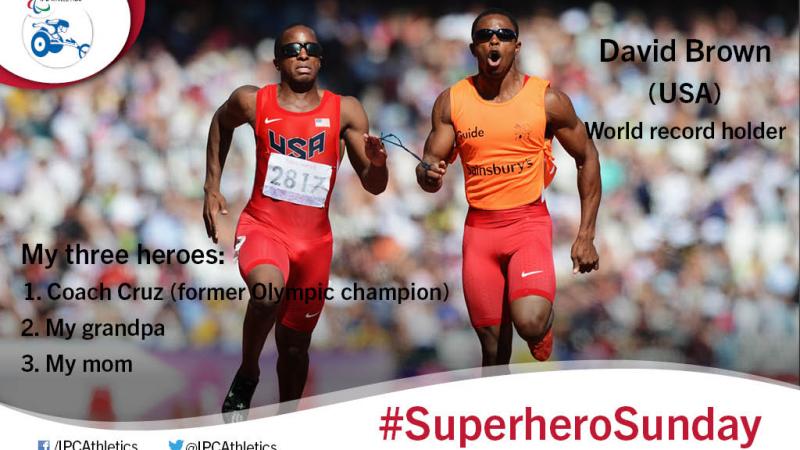