Around 150 athletes will compete at penultimate World Series. 08 Jun 2017
Imagen 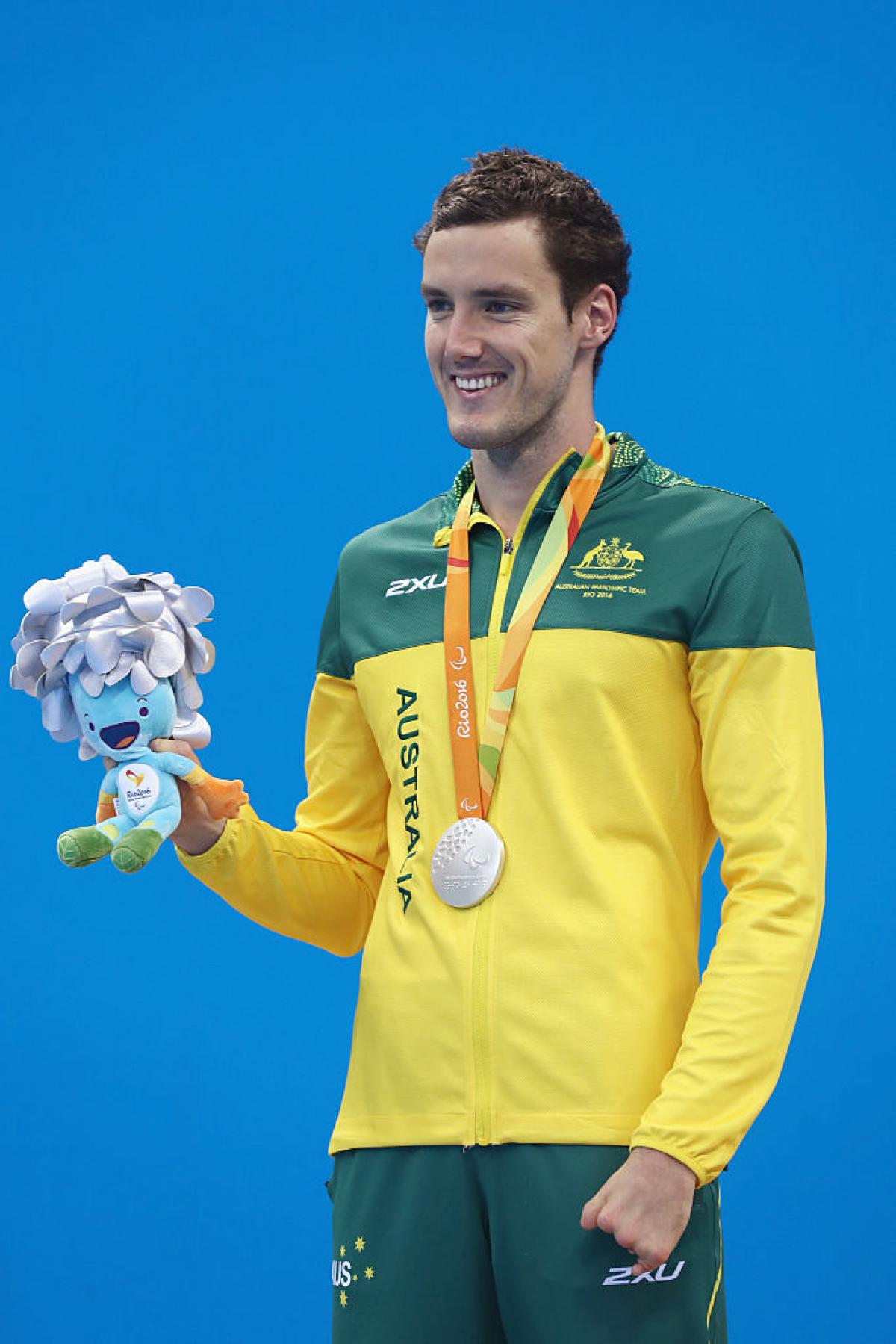 This event will be one of the last major opportunities for the world’s top swimmers to face each other before going on to participate at the World Championships in Mexico City, between 30 September-6 October.

The hosts will have the largest delegation in Indianapolis, combining top swimmers such as three-time Rio 2016 gold medallists Meyers and Coan, and Parapan American champion Leslie Cichocki with promising young stars such as Hannah Aspden, 13-year-old Madeleine Babcock and 12-year-old Elizabeth Hedger.

The Australian team will arguably be the strongest, with Paralympic champions Blake Cochrane, Ellie Cole, Maddison Elliot, Lakeisha Patterson and Tiffany Thomas Kane hoping to secure wins for their country.

Brazil’s most decorated Paralympian ever Dias will participate in his second competition of the year after achieving multiple wins at his home Loterias Caixa Swimming Open Championships in Sao Paulo, last April.

The 29-year-old is hoping to add more world medals to his tally at Mexico 2017, after bringing his total count to 24 at his fourth World Championship in Glasgow, Great Britain, in 2015.

Rio 2016 champion Katarina Roxon will spearhead the Canadian team, whilst Mexico will present a young team with an average age of 17 years old.

The final World Series will take place in Berlin, Germany, between 6-9 July, the last major competition before the World Championships, the biggest swimming event outside of the Paralympic Games.

Full results will be available online.