New countries emerged and Brazil showed their love of Para swimming at the Aquatics Stadium. 28 Sep 2016 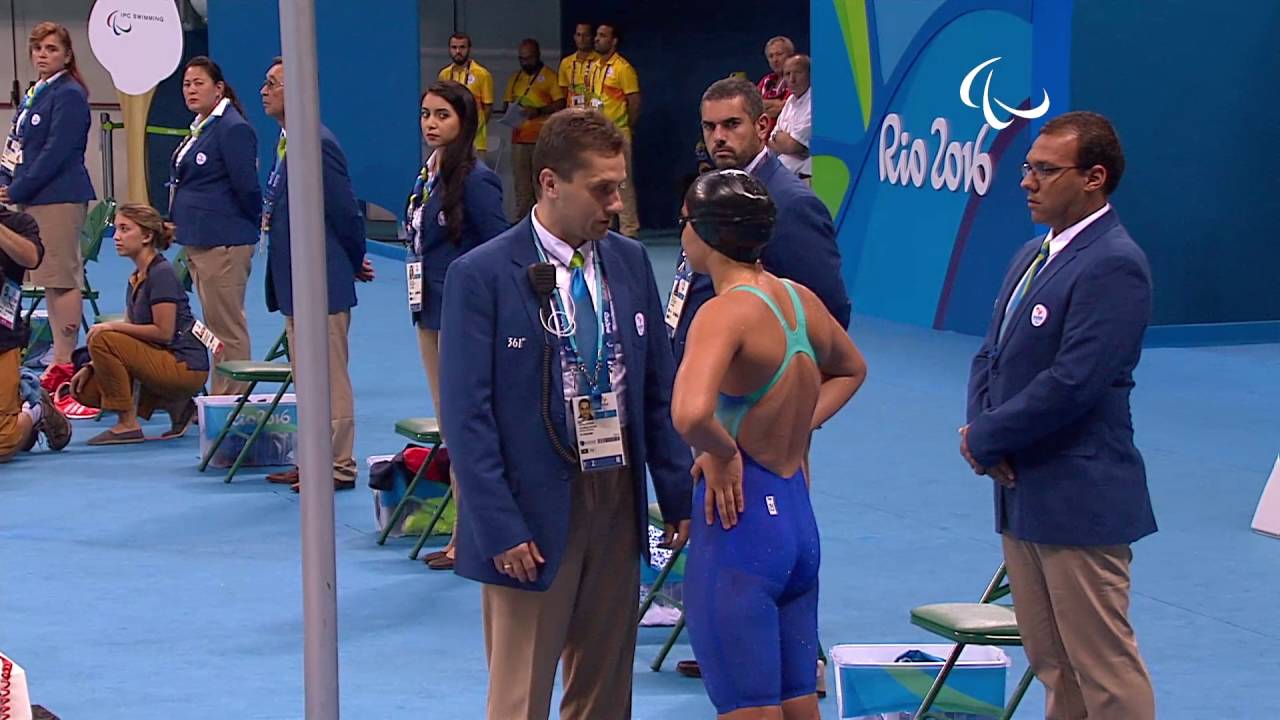 Swimming once again proved why it is one of the most popular sports on the Paralympic programme at Rio 2016, as athletes put in some exceptional performances to set more than 60 world records.

Here are a few reasons why spectators swarmed to the Aquatics Stadium over 10 days of competition.

Uzbekistan is a new powerhouse

Fotimakhon Amilova and Firdavsbek Musabekov led a medals charge for their country that included two golds, four silver and six bronze medals. The gold for Amilova in a world record time in the women’s 100m breaststroke SB13 was her country’s first ever swimming title.

Zulfiya Gabidullina was triumphant in the women’s 100m freestyle S3 to take not only Kazakhstan’s first gold, but their first medal overall since first competing at Athens 2004.

Daniel Dias is one of the greatest swimmers ever

With a medal from each of his nine individual and relay events, including four golds, Dias set the pool alight with his incredible performances night after night that saw fans swarm to the Aquatics Stadium.

He now has an impressive 14 Paralympic titles from three Games and 24 medals overall, and sits proudly atop the all-time men’s medals table in swimming.

A series of teenagers made it onto the podium in Rio, representing a crop of young talent working their way through the ranks.

Desperate to see their favourite athletes, such as Daniel Dias, Clodoaldo Silva and Andre Brasil, the Carioca flocked to the Aquatics Stadium every night to fill the stands.

The atmosphere they created, particularly in the men’s freestyle and medley 34 points relays when Brazil came back into medal contention, was electric.

No one will ever forget how they carried their athletes to four gold, seven silvers and eight bronze medals in the pool.