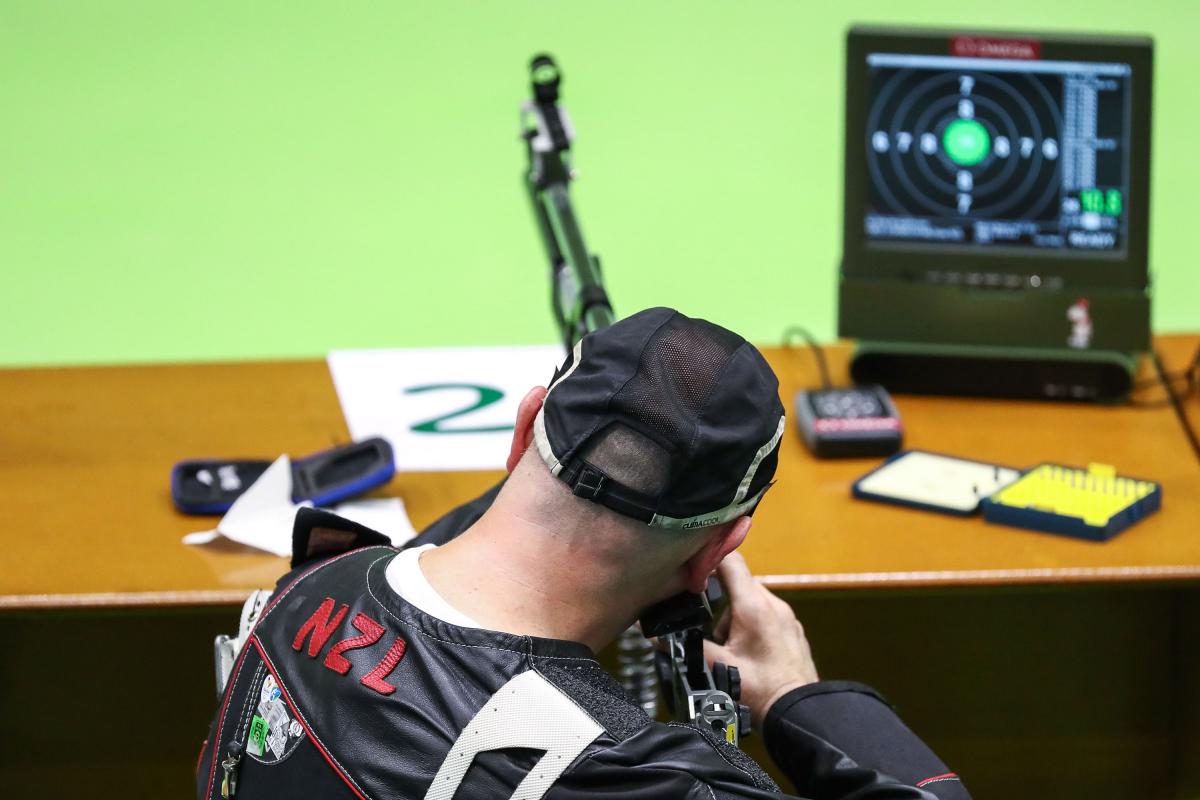 "I am excited to see what everyone is able to bring to our campaign, but more importantly what we can learn collectively from the World Championships to help the team grow as we keep working hard towards the Tokyo 2020 Paralympic Games."

The team of five shooters includes four-time Paralympian Michael Johnson who has won a gold and two bronze medals across Athens 2004, London 2012 and Beijing 2008 Games; and Rio 2016 debutant Greg Reid who placed 7th at his first Paralympic Games.

World Championship debutants Neelam O’Neill, Natalie Brunzel and Anthony Brogden will take this opportunity to compete against some of the best shooting Para sport athletes in the world.

“The naming of this team to represent New Zealand provides a great opportunity for us all to learn and perform with the best Paralympians and Para athletes in the world. I am excited to see what everyone is able to bring to our campaign, but more importantly what we can learn collectively from the World Championships to help the team grow as we keep working hard towards the Tokyo 2020 Paralympic Games,” Paralympian Michael Johnson, who is both competitor and coach said.

“We are thrilled to see Neelam and Natalie as part of this team, it is great to have two females coming through the sport. Anthony is relatively new to the sport and in fact, Para trap shooting has only been an official Para sport since May 2017. With only 438 days to go until the Tokyo 2020 Paralympic Games, this is a critical event as we aim to secure athlete slots for New Zealand at the Tokyo 2020 Paralympics and the Shooting Para sport athletes continue to build on recent performances at international competition,” PNZ High Performance Director Malcolm Humm said.

Inspiration from the past

Paralympian Michael Johnson has been involved in shooting Para sport for nearly 20 years and his competitive nature drives him to not only succeed as an athlete but also as a coach developing the next generation of Paralympians.

Johnson won a silver medal at last year’s edition of this event and he will be looking to go one better in Sydney winning a world title as he did at the 2006 and 2010 World Shooting Para Sport Championships.

Rio 2016 Paralympic debutant Greg Reid will return to the world stage looking to top his career highlights to date that include a bronze medal he won at the 2009 Oceania Championships, making the finals at the 2010 World Championships and the Rio 2016 Games. Outside of shooting Reid is a mass metrologist, the science of measurement whereby he looks after New Zealand's kilogram.

Neelam O’Neill has her sights firmly set on Tokyo 2020 and is inspired by the only woman shooter to have represented New Zealand at the Paralympics, Allison Smith who won a bronze medal at the Los Angeles 1984 Paralympics, in the women's air rifle discipline.

O’Neill is coached by Johnson and contributes much of her success to date to his precision and drive. She was unable to compete at the 2018 World Shooting Para Sport Championships due to surgery so will be looking forward to taking on the best air rifle shooters in October.

Natalie Brunzel has been involved in the sport for less than two years. She made her international debut this year in her first World Cup event in UAE. This incredible rise through the sport accelerated last October when Brunzel made the decision to focus on representing New Zealand. She will be aiming to gain Tokyo 2020 slots for her country in Sydney.

Anthony Brogden (known as Tony) has been involved with disabled shooting for many years attending international Para trap shooting competitions from 2011, gaining three golds and one silver from 2011 to 2017. He has been a two-time member of the New Zealand Open Clay Target Shooting Team.

This year’s World Championships is the first time that all three shooting Para sport disciplines have been on the competition schedule, including rifle, pistol and Para trap. Brogden will compete in the PT1 Trap Mixed Seated SG-S event. 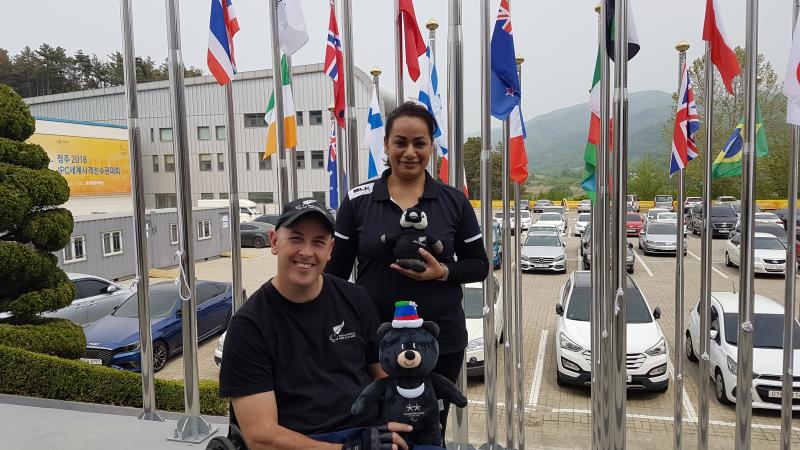