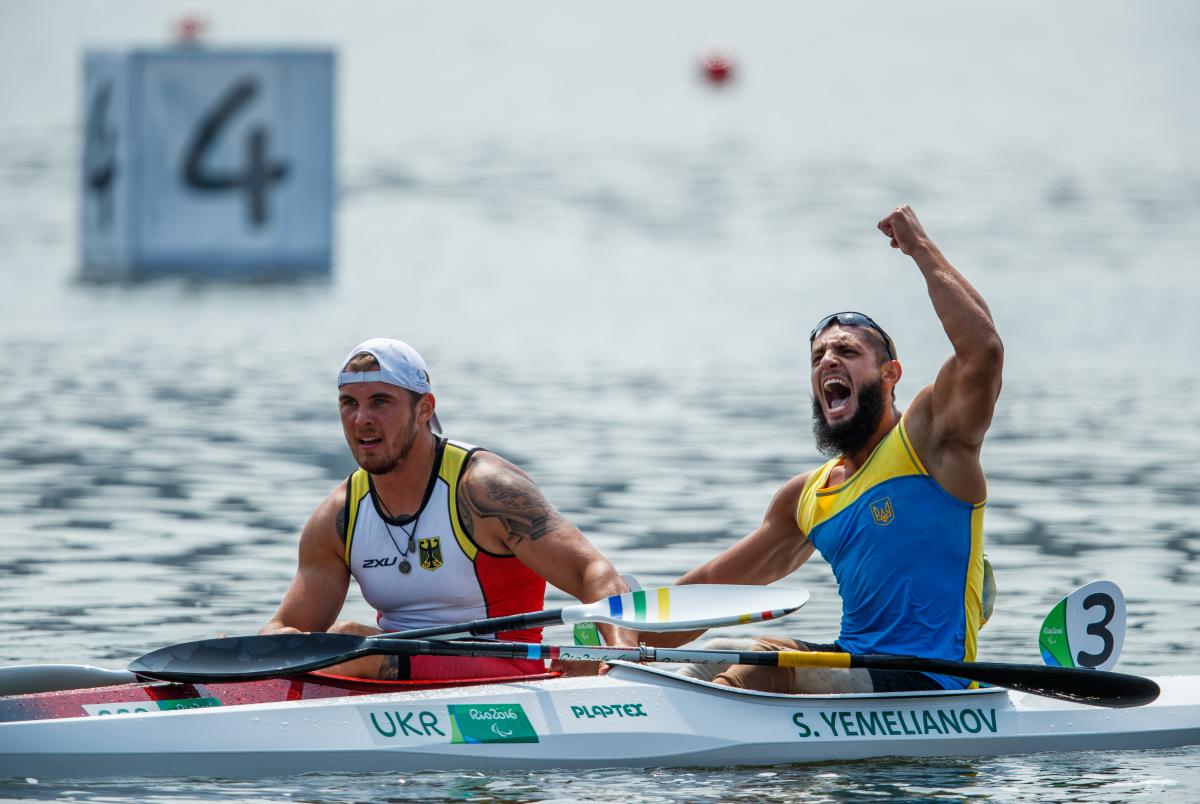 Ahead of the World Championships in Szeged, Hungary, the International Paralympic Committee has announced the 2019 Ones to Watch for Para canoe.

The five athletes that make up the list are those expected to hit the headlines and win medals at the Worlds, as well as make an impact at the 2020 Paralympics in Tokyo, Japan.

Further information on each canoeist is now available on the IPC website.

The two-time Paralympic swimmer, and reigning world champion, is in her third season and has had a fantastic 2019 year so far. She won her first European Championship title that followed on from her World Cup victory in the women’s KL2.

With the Va’a boats added to the Tokyo 2020 Games programme, Curtis McGrath can now target two Paralympic medals. McGrath – gold medallist of the men’s KL2 at Rio 2016, where canoe made its Paralympic debut – won both disciplines at the last two World Championships. 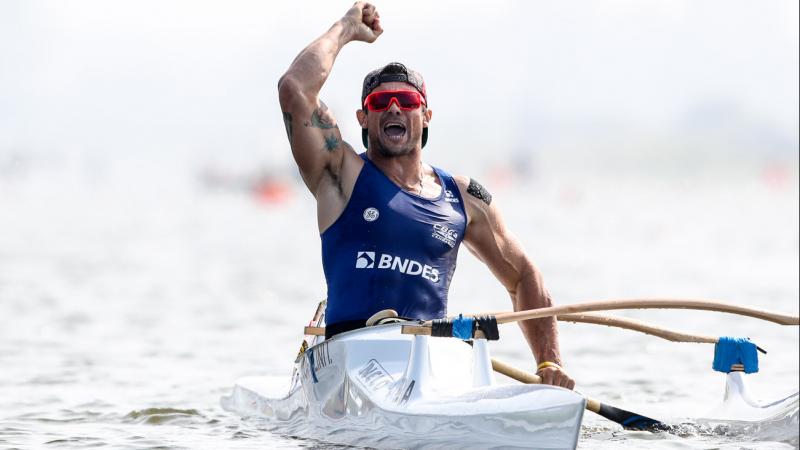 The expansion of the canoe programme at Tokyo 2020 has drawn paddlers in the Va’a discipline. Perhaps one of the exciting athletes to watch in the new Paralympic category is Igor Tofalini. The Brazilian won his first world title in 2018, upsetting compatriot Luis Silva in the men’s VL2.

Maryna Mazhula caught international attention when she won the 2018 World Championship title in the women’s KL1 event. At the 2019 World Cup in Poznan, Poland, the Ukrainian showed that Worlds victory was no fluke.

The reigning world and Paralympic champion won the Poznan World Cup and European Championship title this season, showing why he remains the king in the men’s KL3.