The athletes to look out for at September’s Paralympic Games include eight from table tennis and six from sitting volleyball. 12 Jan 2016
Imagen 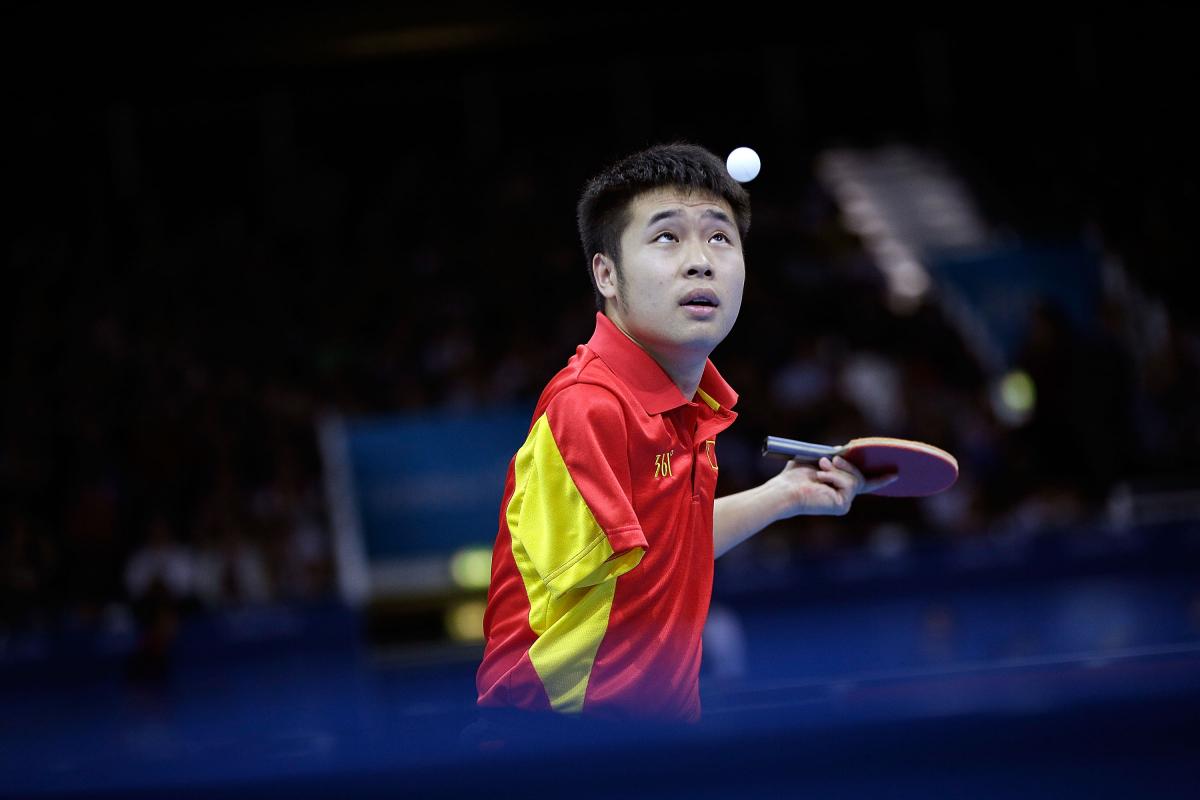 On Tuesday (12 January), the International Paralympic Committee (IPC) announced its Ones to Watch athletes for the Rio 2016 Paralympic Games in table tennis and sitting volleyball.

The Ones to Watch athletes for table tennis and sitting volleyball are as follows:

Valera has been a constant at the top in international competitions, holding gold medals from all major competitions. He won World title in 2014 in the men’s single class 6, and followed that up with the European title in 2015. The Spaniard will go for his first Paralympic gold at Rio 2016 since the Sydney 2000 Games.

Paovic burst onto the para-table tennis scene in 2013 and quickly rose to the top in the women’s class 6. Holding European and World championship gold medals, Paovic is aiming to add her first Paralympic title at Rio 2016.

The No. 1 ranked men’s class 7 player will go for his first Paralympic title at the Rio 2016 Games. Bayley’s biggest title to date is from the 2014 World Championships, where he won the singles competition.

Ahlquist showed her strength ahead of Rio 2016 when she won the 2015 European title in the women’s class 3 singles. She is currently ranked No. 1 in her class. At London 2012, Ahlquist defeated Austria’s Doris Mader in straight sets to win gold in her second Paralympic experience.

Liu won the women’s singles class 1-2 at the 2014 World Championships in front of her home crowd. The past few years, however, she has gone back-and-forth with South Korea’s Su Yeon Seo. At the 2014 Asian Para Games in Incheon, South Korea, Liu defeated Seo for gold in the single class 1-2. But the following year at the 2015 Asian Championships, Liu lost the gold to Seo and entered 2016 as the No. 2 ranked player in the world in the women’s singles class 2; Seo is currently No. 1 by a slim margin.

Ma is one of the all-time greatest para-table tennis players in the history of the sport. Having won the men’s class 9 singles world title in 2014 and then the Asian title in 2015, Ma remains the No. 1 player in the world in his class. In fact, he has always been ranked in the top five in the world in class 9.

Partyka is one of the most recognised para-table tennis players on the international stage. The 26-year-old has competed in both the Olympic and Paralympic Games. She did just that at London 2012, winning Paralympic gold in the women’s singles class 10. She also captured the 2014 ITTF Para-Table Tennis World Championship title in the singles and added the European title to her resume in 2015.

The right-handed South Korean class 4 player will look to defend his Paralympic singles title at Rio 2016. Kim, currently ranked No. 2 in the men’s class 4, took singles bronze in the 2014 World Championships. He reached No. 1 in October 2015 and his experience can play a big role at Rio 2016.

Two-time Paralympic silver medallist, Holloway is the face of the USA’s sitting volleyball programme who will be aiming for gold at Rio 2016, her third Paralympic Games. Described by her coach as “an all-round player,” Holloway has twice been named USA Volleyball’s Female Athlete of the Year (2011 and 2012).

Shen is a three-time Paralympic gold medallist who has long been considered the “soul” of the Chinese sitting volleyball team. After sitting volleyball came to China in 2002, Shen was recruited to join the country’s national team. With Shen at the helm, China have been unstoppable in international play. She was part of the team that won the 2014 world title.

Iran have made it to back-to-back sitting volleyball finals at the Paralympics thanks to the efforts of Hajikolaei. Considered one of the best liberos in the world, Hajikolaei was named Best Receiver at both the Paralympics in London and Best Defender at the Intercontinental Cup in Cairo, Egypt.

Silva is consistently close to the top of the rankings for spikes and blocks after a major tournament. He made his Paralympic debut at London 2012 as Brazil finished fifth in the final rankings. His team took silver at the 2014 World Championships, which included a semi-final win over much fancied Iran.

On Wednesday (13 January), the IPC will announce the Ones to Watch athletes for goalball and equestrian. 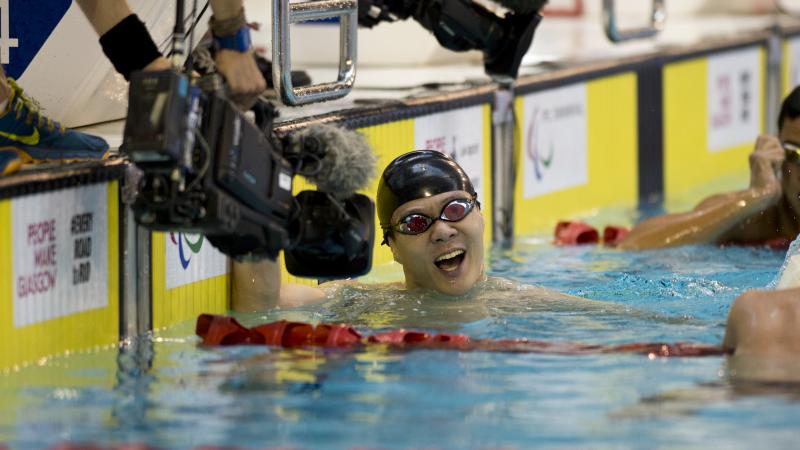