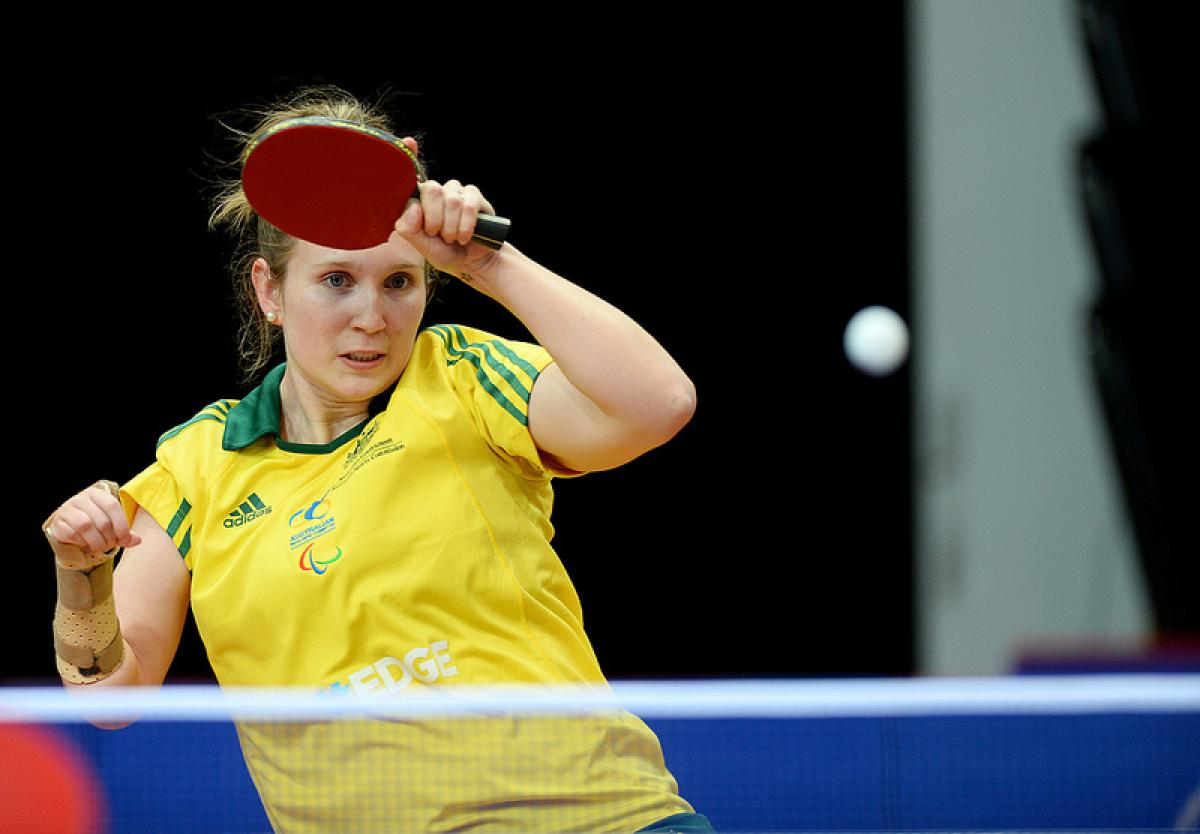 Tapper – the highest ranked player in the Oceania region for women’s class 10 and No. 4 in the world – joined with Andrea McDonnell to capture gold in the class 10 team event, adding to her singles title two days before. McDonnell added to the Australia’s medal collection by winning silver in the class 10. Von Einem took home the top prize in the men’s singles class 11 and partnered with Rory Carroll for the class 11 team title.

Germany’s Jochen Wollmert (class 7) and Indonesia’s David Jacobs (ranked No. 2 in the world in men’s class 10) also emerged successful in their singles events, as their top-seeded positions suggested.

In women’s singles class 2-3, Thailand’s Dararat Asayut emerged as a surprise winner. Asayut, who was not listed amongst the leading names, defeated top-seeded Russian Nadejda Pushpasheva (11-9, 11-13, 11-6, 11-9) for the gold, and carried that momentum into the team class 2-5 event, which she won with partner Pattaravadee Wararitdamrongkul.

Another surprise win came in the men’s singles class 4, where Thailand’s Wanchai Chaiwut emerged as the champion, defeating Turkey’s Suleyman Vural in the final. It came after Vural upset fellow compatriot and No. 1 world ranked Abdullah Ozturk in the semifinals.

Complete results from the 2015 Thailand Para Open can be found in the International Para-Table Tennis Federation’s website. 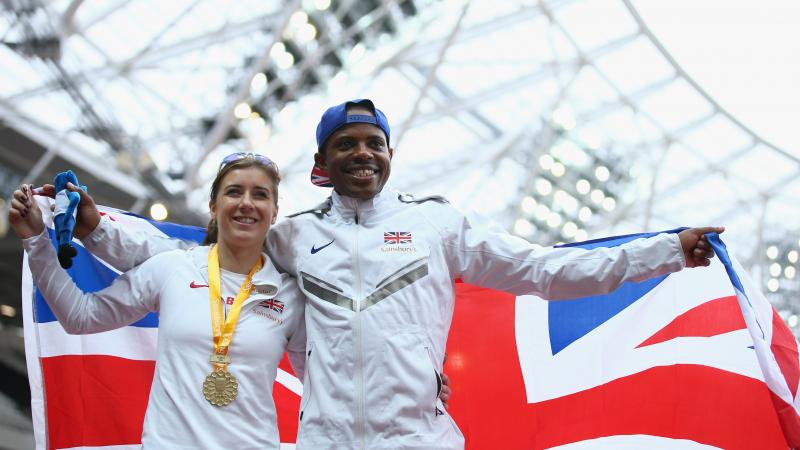 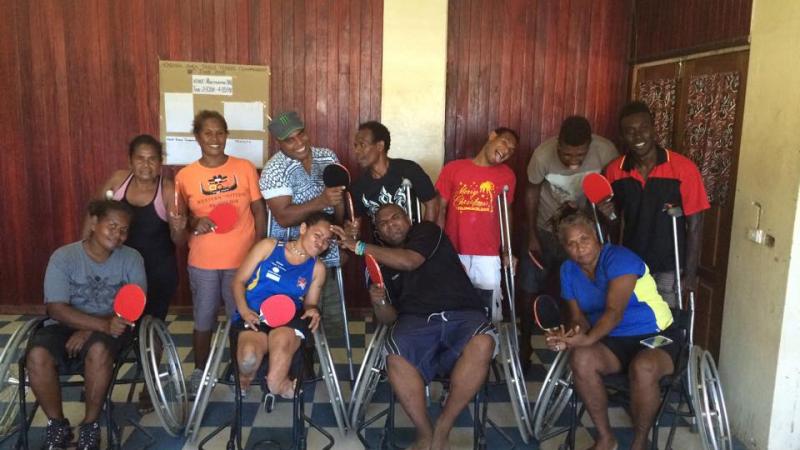