The French biathlon and cross-country skiing world champion has always found a way to spend time on the slopes. 28 Feb 2017
Imagen 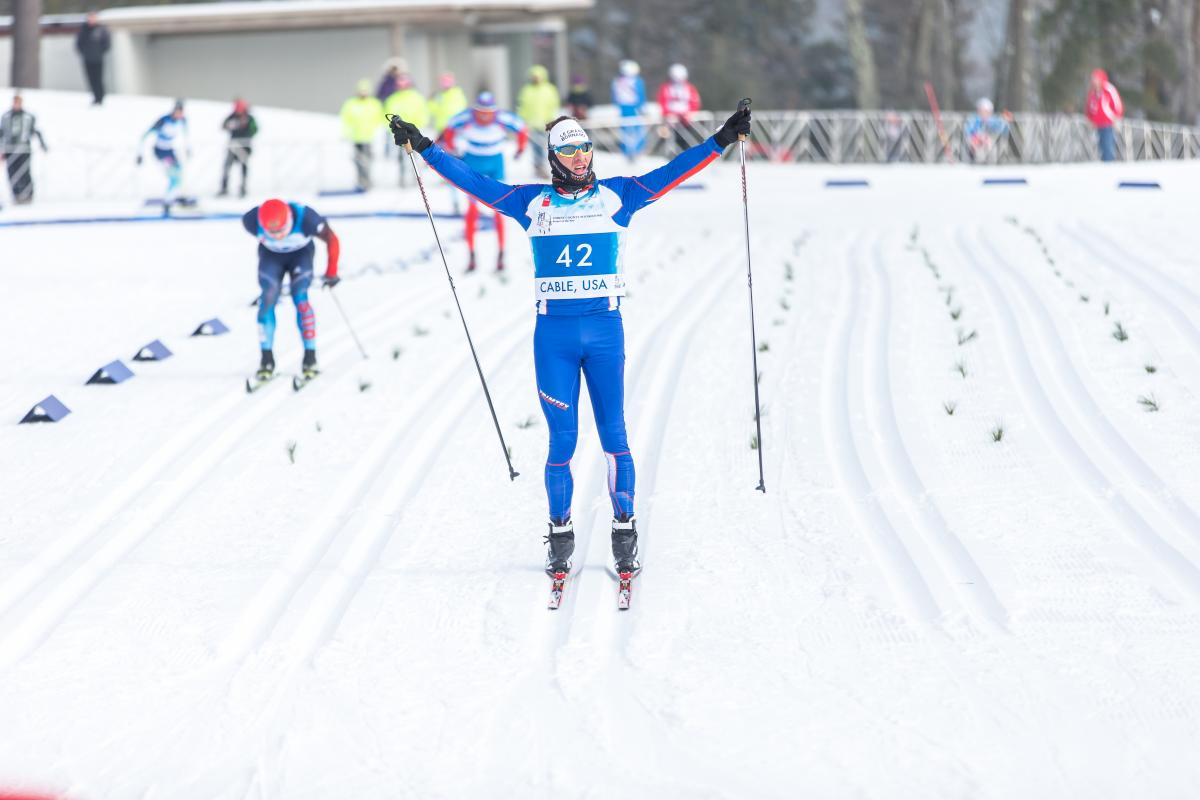 France’s new biathlon and cross-country skiing world champion Benjamin Daviet has worked hard to get to where he is today.

He injured his left knee in an accident on his moped at 17 years old and picked up an infection while in the hospital. This left him with permanent damage to his knee.

But rather than let that stop him, Daviet focused on what he could still achieve. He took up skiing while also working as both a plumber and a mechanic. He even combined his work with his love of skiing, repairing cable cars during the winter months.

Today he is one of the top skiers on the circuit. He won gold in the men’s Individual biathlon standing and men’s middle distance cross-country skiing standing at the 2017 World Para Nordic Skiing Championships in early February.

It is clear where his priorities now lie, so he shared the reasons he loves skiing:

“I love being outside in nature and experiencing the freedom of the outdoors.”

“I also like the pleasure of slipping and getting hurt.”

“There’s something very satisfying about shooting a rifle.”

The next major event on the skiing calendar is the PyeongChang 2018 Paralympic Winter Games Test Event from 10-15 March. 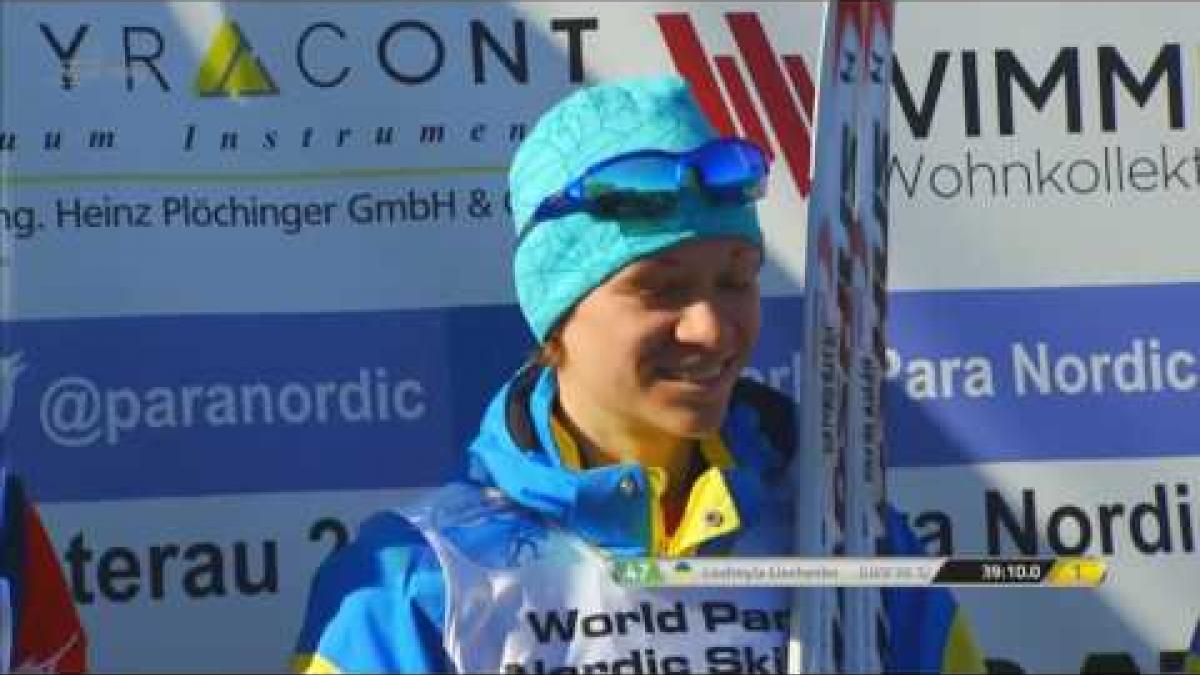 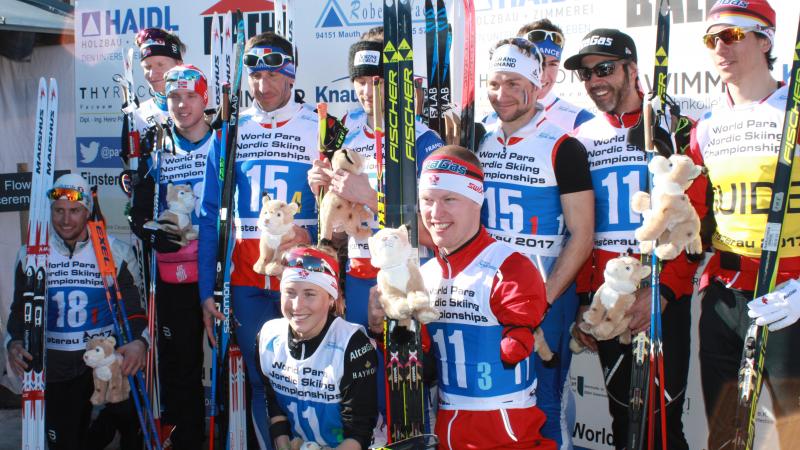 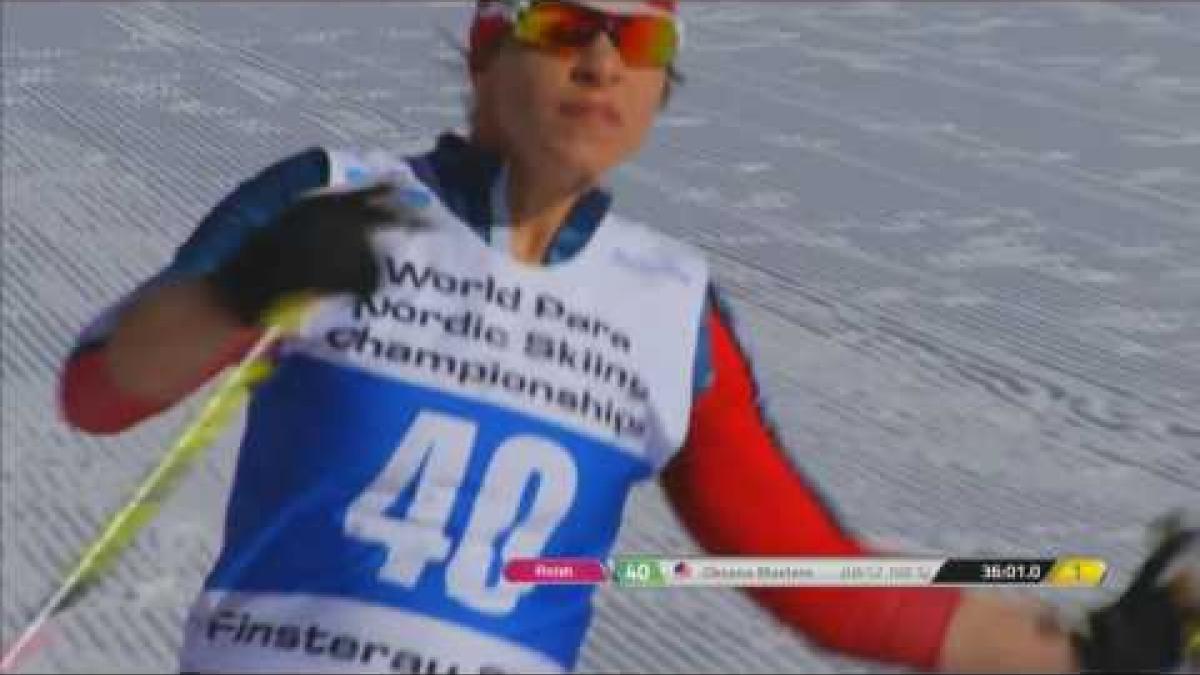 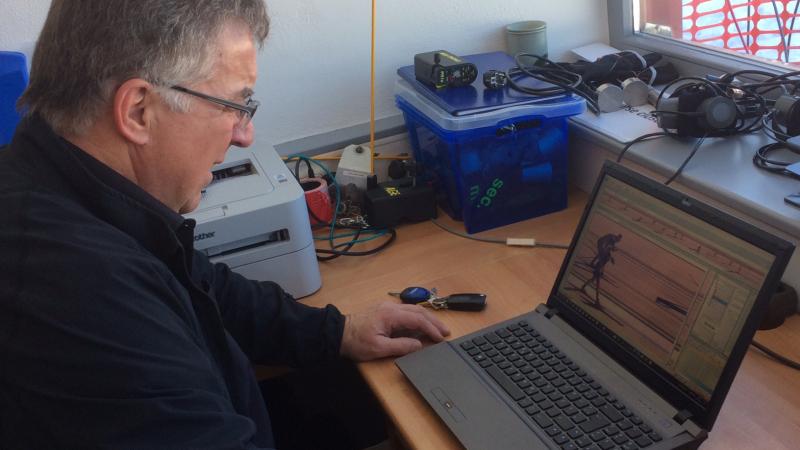 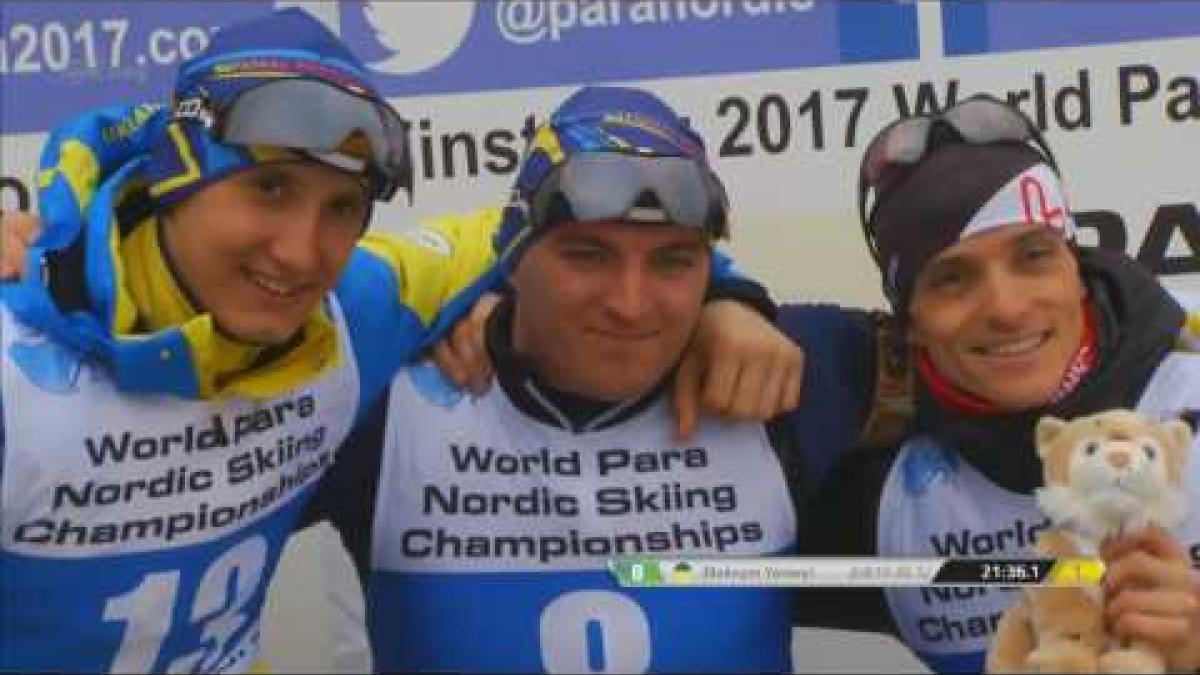 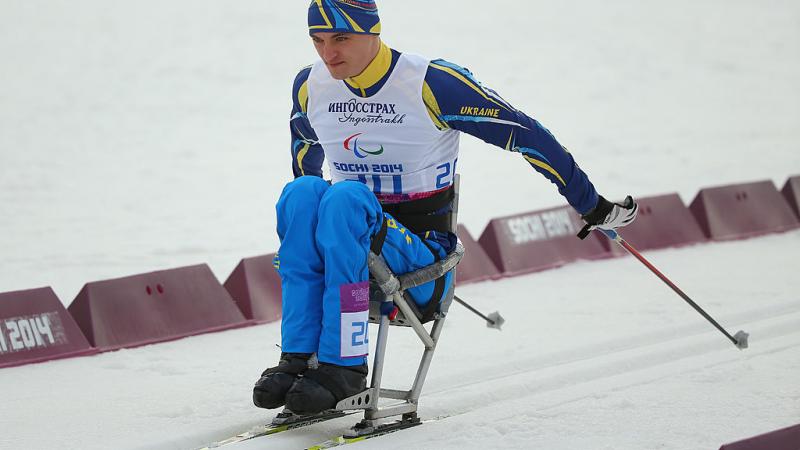