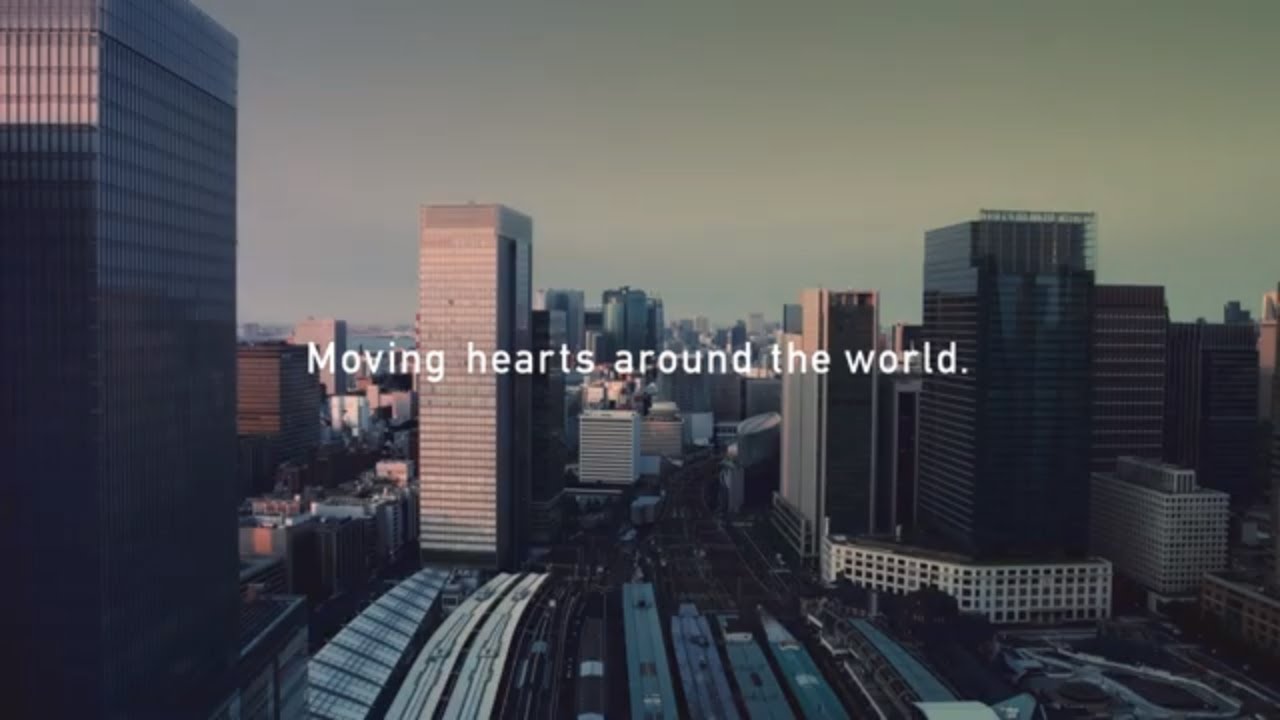 The Tokyo 2020 Organising Committee has published an update on the construction status, including new photo and film material to show the progress that is being made ahead of the Olympic and Paralympic Games.

Construction of new major permanent venues, such as the Olympic stadium and Tokyo Aquatics Centre, is around 60 per cent complete. These venues are expected to serve the people of Tokyo for decades to come.

The Olympic stadium will stage both the Opening and Closing Ceremonies of the Paralympics, as well as the athletics events.

The Olympic/Paralympic Village will have 21 flat-type buildings and provide 8,000 beds for the Paralympics. It will be finished by November 2019.

Construction of a section of the Canoe Slalom Centre has been postponed due to operational and management-matters, but it will not have an impact on the preparation for the Games as Tokyo 2020 has assured.

Tokyo 2020 will take place between 25 August and 6 September and will feature 4,400 athletes competing in 22 sports across 540 medal events.

Badminton and taekwondo will be the two sports making their Paralympic debut in Tokyo.

More details of the venues are available on Tokyo 2020’s official website. 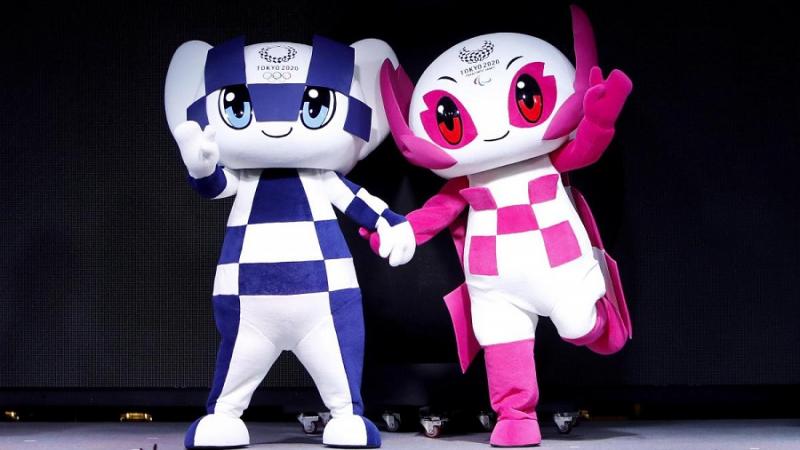 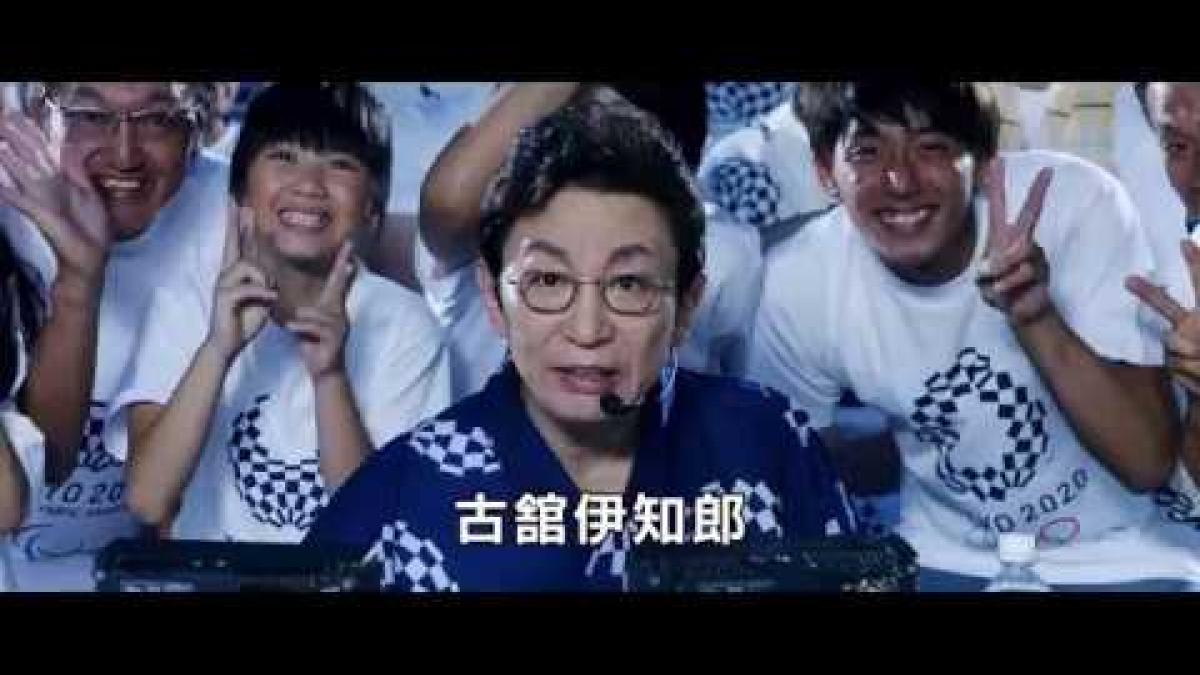