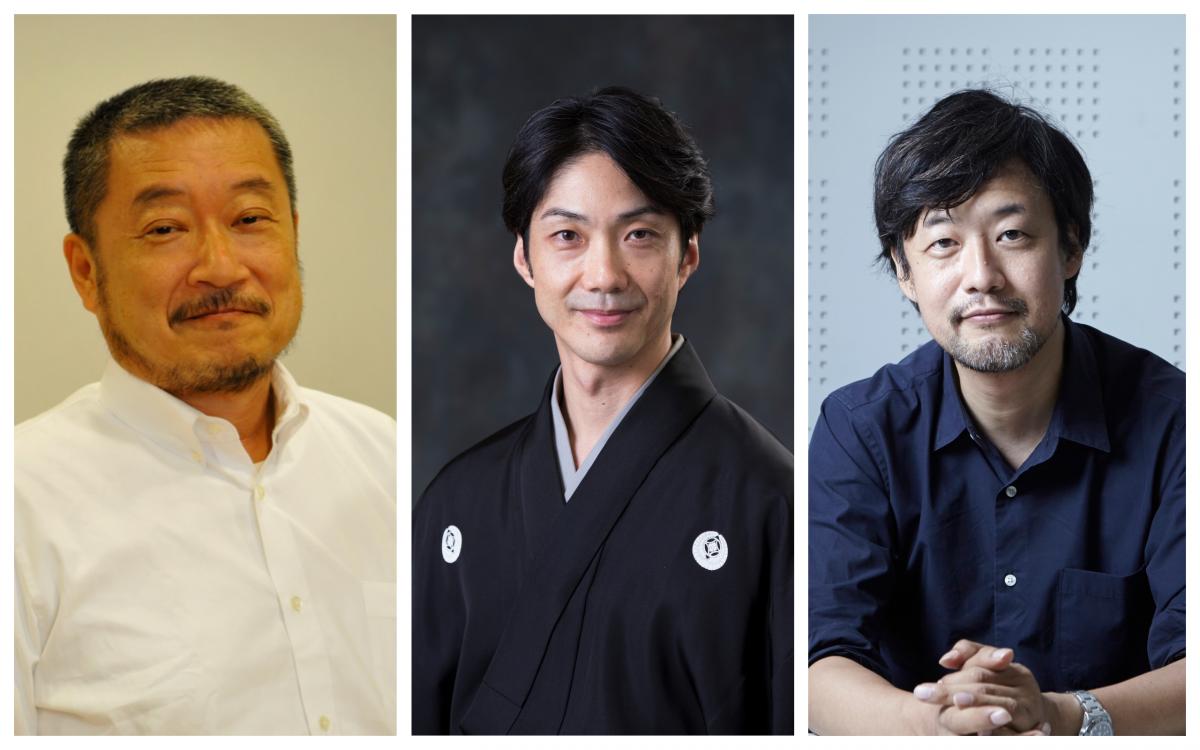 (L-R) Sasaki, Nomura and Yamazaki will oversee the Opening and Closing Ceremonies of Tokyo 2020

The organisers of the Tokyo 2020 Olympic and Paralympic Games have announced the creative directors who will work on the Opening and Closing Ceremonies of both Games.

Mansai Nomura, an acclaimed kyogen actor, has been appointed the Chief Executive Creative Director and will oversee all four ceremonies – the Opening and Closing Ceremonies of both the Olympics and the Paralympics.

While being one of Japan’s leading traditional stage comedy and film actors, Nomura has produced and directed contemporary performances both in Japan and overseas. His rich experience and knowledge of both classical and modern Japanese arts were among the reasons for the 12-member selection committee’s decision.

Tokyo 2020 also announced the Basic Plan for the Opening and Closing Ceremonies of the Olympic and Paralympic Games Tokyo 2020, in which the narrative structure of the four ceremonies is laid out. Chief Executive Creative Director Nomura will be in charge of creating and ensuring the overall theme is integrated.

Five others were selected as Creative Directors for the Tokyo 2020 Games ceremonies, including movie producer and writer Genki Kawamura, creative producer Yoshie Kurisu, singer-songwriter Sheena Ringo, creative technologist Kaoru Sugano and choreographer MIKIKO. These directors will be joined in creative roles by others from a variety of backgrounds. 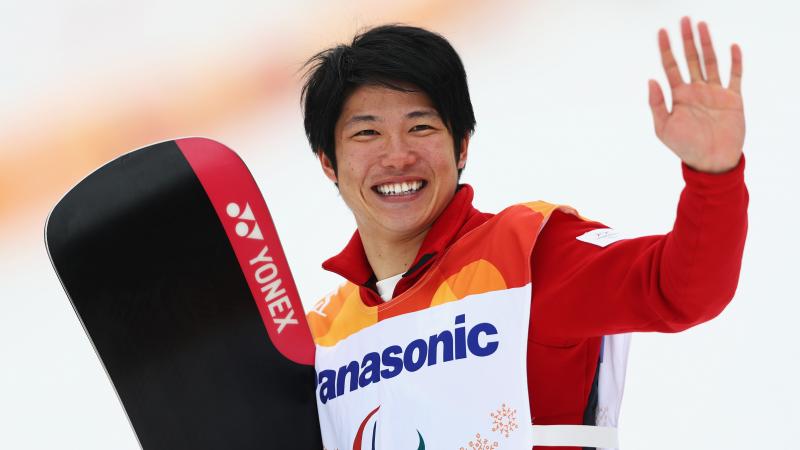 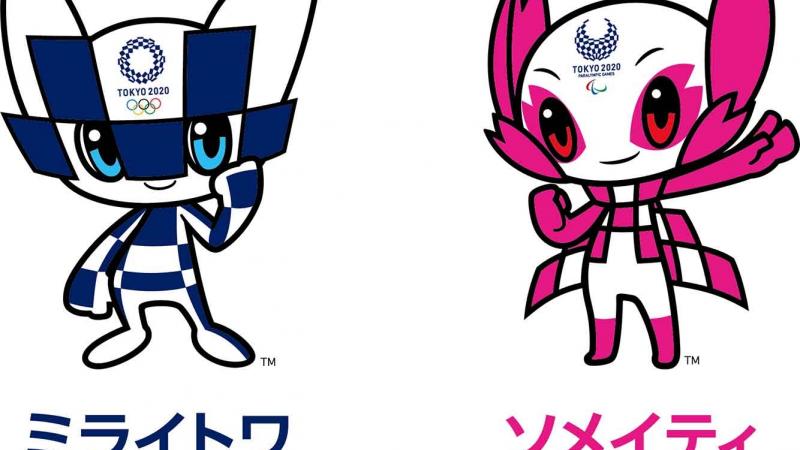