Kazuhiro Tsuga and Tsutomu Tomioka were appointed Vice Presidents by the Organising Committee. 29 Jan 2016 By Tokyo 2020

“I am delighted and deeply honoured to be appointed as Vice President of the Tokyo 2020 Organising Committee, and to join a team which brings together the ‘Best of Japan,’” Tsuga said. “Leveraging the knowledge and experience I have accumulated throughout my career, I am looking forward to contributing firsthand to the delivery and celebrating the success of the Tokyo 2020 Games.”

Tomioka added, “It is indeed a great honour to be appointed as Vice President of the Tokyo Organising Committee of the Olympic and Paralympic Games. At the same time, however, I am also acutely aware of the great responsibility that the position brings with it. I am determined to exert my utmost efforts to forging even closer relations between the Organising Committee, the national government and all related parties, and to ensuring flawless preparations toward the successful delivery of the Tokyo 2020 Games.”

Tomioka received a PhD from the Graduate School of Biomedical Sciences of Nagasaki University and is now a professor at the university. He began his political career in 1999, being elected as a member of the Nagasaki Prefectural Assembly, and as a member of the House of Representatives in 2005. He was appointed as State Minister of Education, Culture, Sports, Science and Technology and State Minister of Cabinet Office in charge of the Tokyo Olympic and Paralympic Games in 2015. 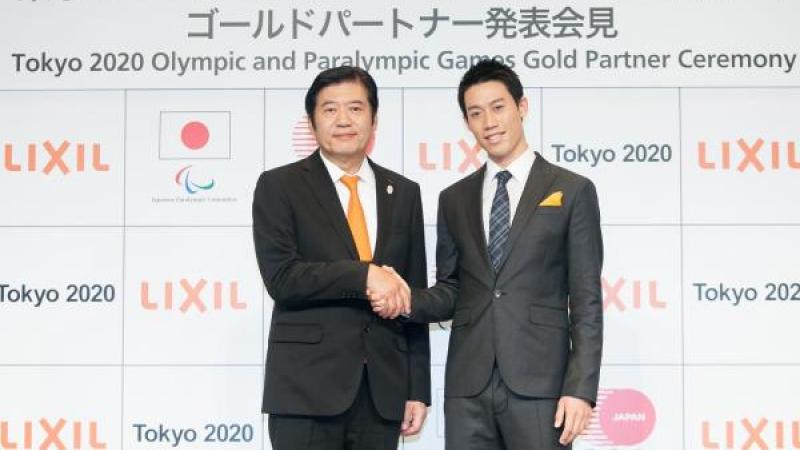