Tokyo governor: Paralympics the priority for 2020 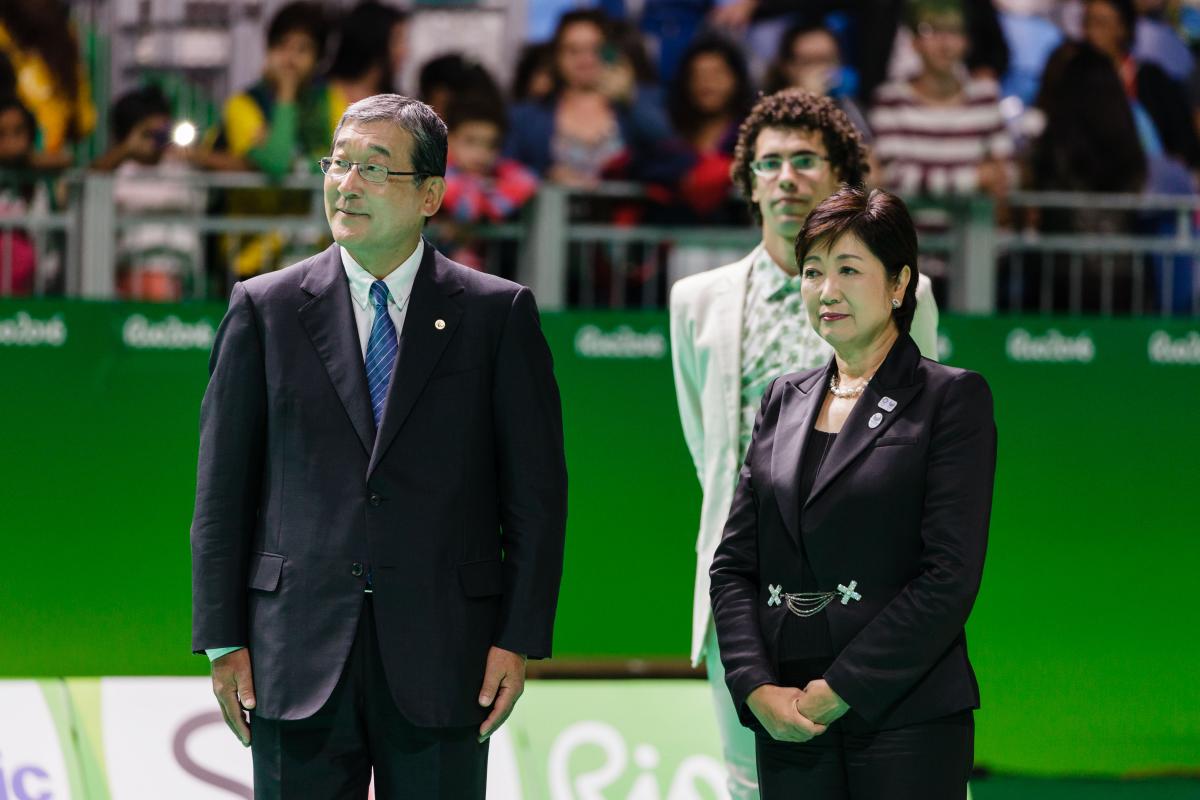 Yuriko Koike, Governor of Tokyo (right) says the 2020 Paralympics need to be the city's priority

Tokyo Governor Yuriko Koike hosting a successful Paralympics should be the priority for the city in 2020.

The city’s first female governor said that achieving a successful Paralympics would help make the populated city more accessible for people with impairments and tackle other challenges in the future.

"In Tokyo and Japan we have an ageing society, and it is clear there will be more and more people who will be requiring the use of wheelchairs or canes in coming years. Preparing for the Paralympics is preparing for Tokyo's aging population. The challenge of an aging city is a common theme all developed countries will be facing," she said.

"In the case of Tokyo we take the Paralympics as an opportunity to prepare for these coming challenges and how to make the city fully accessible to people with disabilities or other special needs,” Koike said.

Koike spoke at The Foreign Correspondents' Club of Japan, and said she wants to learn from London 2012 and what made those Paralympic Games successful.

The 65-year-old wants to change the culture of the city, one that is kind and considerate. She even tried using a wheelchair on a non-barrier free sidewalk.

"I was frightened by the slightest slope and I was unable to negotiate even small steps. That is why I want to eliminate the uneven paving of Tokyo's streets and make them accessible and welcoming to match the hospitality provided by the people of this great city,” she said.

The full article can be found on Japantoday.com. 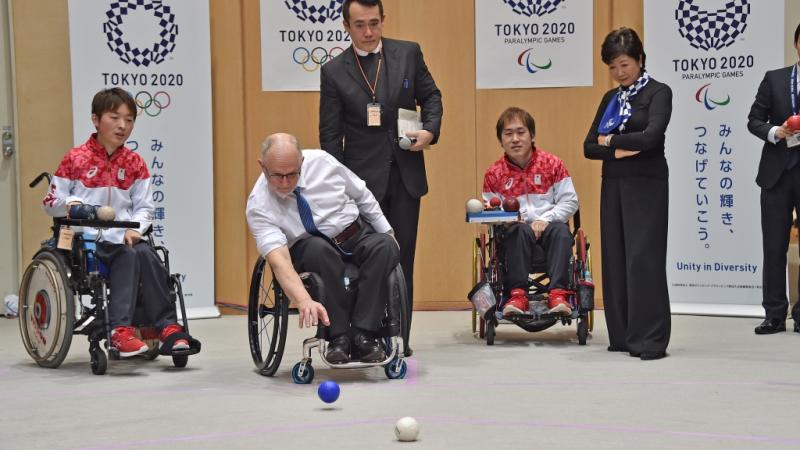 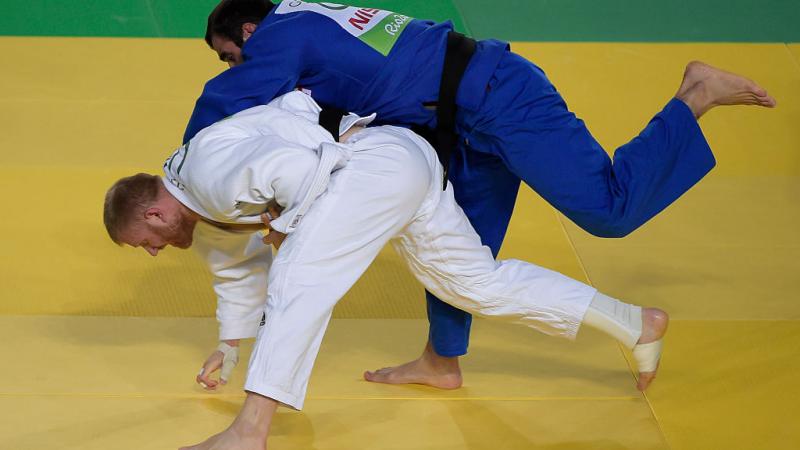 Georgia
BP and NPC Georgia extend partnership through to 2020
Imagen 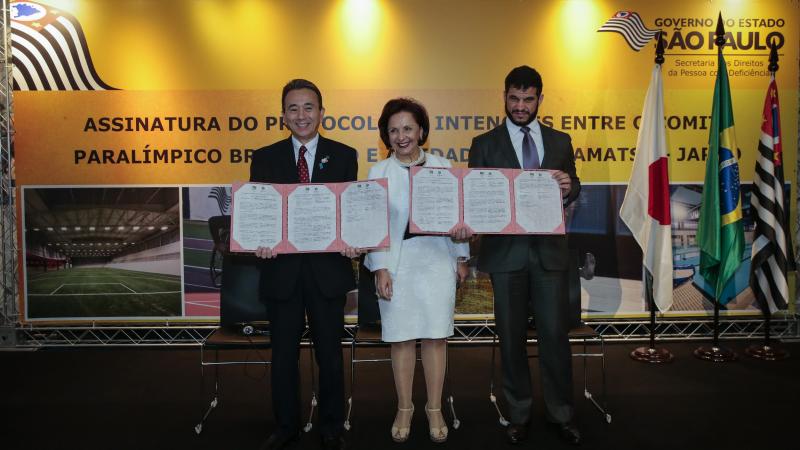 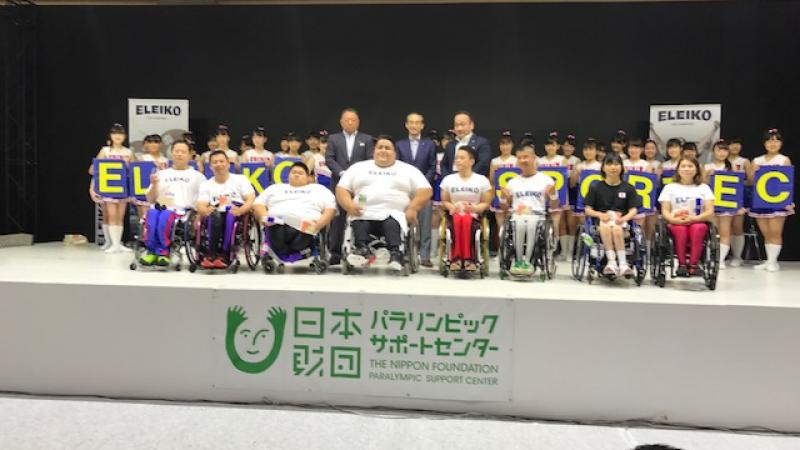