BP and NPC Georgia extend partnership through to 2020

The agreement was signed by BP General Manager in Georgia, Chris Schlueter, and the President of the Georgia National Paralympic Committee, Shalva Maisuradze. 12 Mar 2017
Imagen 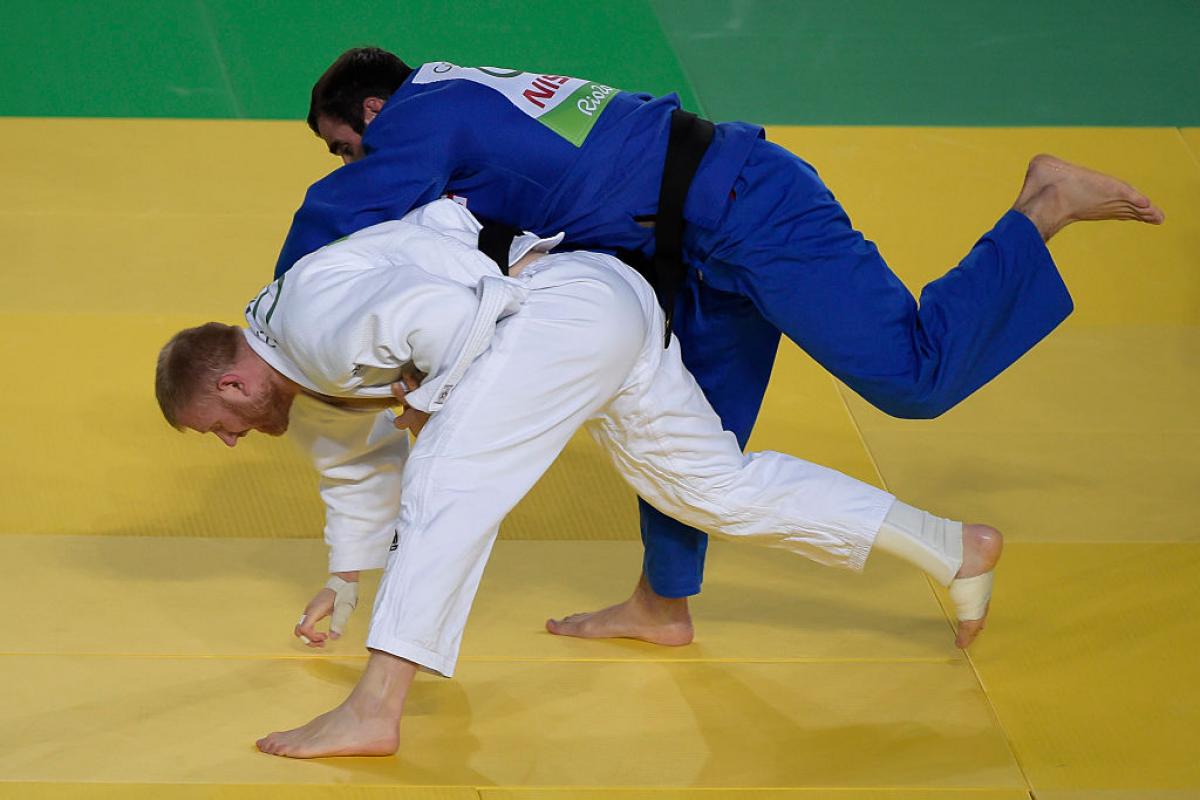 “The great energy and success of our world-class Paralympic athletes is an inspiration for me, my colleagues at BP and the Georgian society."

BP extended its partnership with the Georgian Paralympic Committee (GNPC) and it’s athlete ambassadors through to the end of 2020, following the completion of the Tokyo 2020 Paralympic Games.

The agreement was made official at a ceremony at the Para Sports Development Centre, and was signed by BPC General Manager in Georgia, Chris Schlueter, and GNPC President, Shalva Maisuradze.

The goal is to help continue promoting the Paralympic Movement across Georgia and prepare for the Tokyo 2020 Paralympic Games.

“For the Georgian Paralympic Committee it is very important to be supported by the strong company that is BP in Georgia,” said Maisuradze.

“BP was the first official partner of GNPC and we are delighted that we will continue this partnership until 2020. This will help the Paralympic Movement develop in Georgia.

“BP’s athlete ambassador programme is equally important and unprecedented. We believe this partnership will serve as a role model and other companies will also express a desire to become a partner of the GNPC.

Chris Schlueter added: “The great energy and success of our world-class Paralympic athletes is an inspiration for me, my colleagues at BP and the Georgian society.

“BP is privileged to be the first official partner of the GNPC since the 2011. We are happy our partnership has contributed to the development of the Paralympic Movement in the country.

“We continue our partnership with the GNPC and our athlete ambassadors to build on the success Georgia’s Paralympic team achieved on the international arena at the Paralympic Games in Rio.” 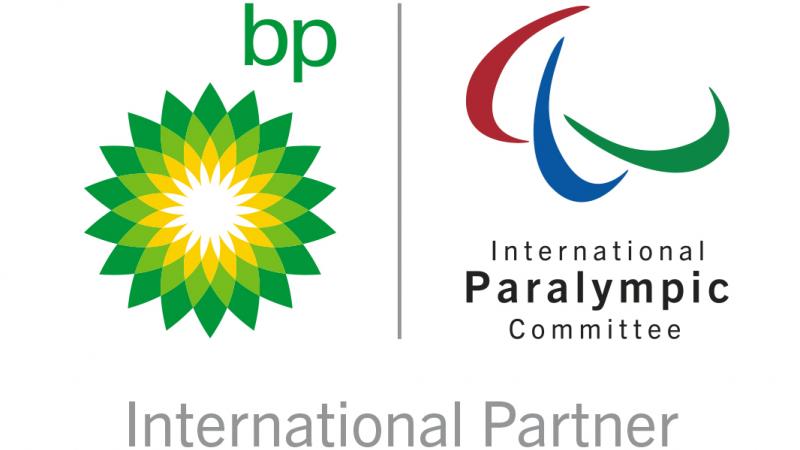