From Tokyo to Tbilisi: Omar Qarada 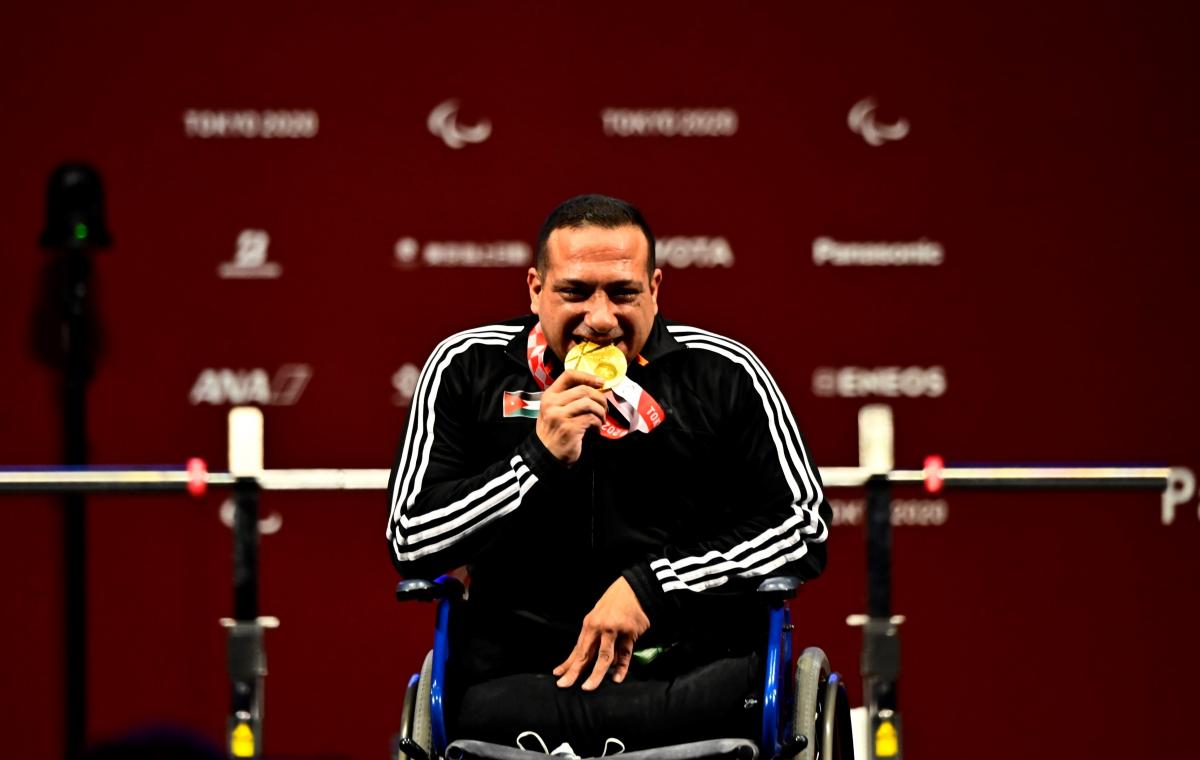 Jordan's Omar Qarada wins his first Paralympic gold medal at the Tokyo 2020 after settling for silver twice at the Beijing 2008 and Rio 2016.
ⒸHiroki Nishioka/WPPO
By World Para Powerlifting

Jordan's Paralympic hero Omar Qarada is the next in line on World Para Powerlifting's From Tokyo to Tbilisi series.

As the start of the Tbilisi 2021 World Championships draws closer, it is time to highlight the star performers from the Tokyo 2020 Paralympic Games who will take the stage in Georgia.

The World Championships start on Saturday, 27 November, with a one-day Junior Worlds followed by the Senior competition until 6 December when the Mixed Team Event closes the curtain in the 2021 season.

The 40-year-old Qarada entered the Jordanian Paralympic history books this summer when he won the gold medal at the Tokyo 2020 Paralympics in the men's up to 49kg category.

After falling short at the Beijing 2008 and Rio 2016 Games taking silver on both occasions, Qarada finally stood on top of the podium on day one of the Para powerlifting competition in Japan.

The Jordanian lifted 173kg in his third and final attempt to win the gold medal in front of his main rival Le Van Cong from Vietnam.

The first #ParaPowerlifting medallists of #Tokyo2020, ladies and gentlemen! 👏👏👏👏

Qarada's gold was only the second from Jordan in Paralympic Games. The country would add another three gold medals to their tally in Tokyo, with two them also coming in powerlifting.

Besides Qarada, there were victories from Jamil Elshebli (men's over 107kg category) and Mohammad Khattab (men's up to 88kg category) taking Jordan to third place in the Para powerlifting medals table.

Paralympic gold for mother and wife

Following his victory at the Tokyo International Forum, Qarada said he was eager to put the gold medal around his neck after losing out to the world record holder and long-time rival Cong at Rio 2016.

"I speak a lot to Le. He is a friend. In Rio the same thing happened, we both lifted the same weight on our third lift, but in Rio it was Le stealing my gold medal,“ Qarada said.

The Jordanian hero got his Paralympic gold 14 years after the international debut. He dedicated it to the two most important women in his life.

"Before I left Jordan I promised my mother I would bring the gold medal. So first this medal is for her. Second, this medal is for my wife,“ added Qarada whose wife Asma Issa also participated in Tokyo finishing fourth in the women's up to 79kg category.

Although a veteran, Qarada has big plans for the Paris 2024 Paralympic Games.

"I have many dreams and more weight I want to lift, but in powerlifting there are many things that can go wrong with your body. But now with my new coach [Issa Hillal], I have very big expectations for the upcoming World Cups and Paris 2024.”

“It is a dream come true, but it’s just a stepping stone for the Paris 2024 Paralympic Games, where I promise you I will set a new world record.”

After finishing second at the European Open Championships in Greece in 2007, Qarada repeated his success at the Beijing 2008 Paralympics taking silver behind Nigeria’s Ruel Ishaku.

More glory followed for Qarada who took his first and only World Championships title in Kuala Lumpur, Malaysia in 2010 and the gold at the Asian Para Games that same year in Guangzhou, China.

The Jordanian also has four medals to his name at the Asian Championships, with a gold at Kuala Lumpur 2009 and Kitakyushu 2018, a silver at Almaty 2015 and a bronze also in the Malaysian capital in 2013.

This is Omar Qarada´s winning-lift to take the first gold at #Kitakyushu2018 and become the new Asia-Oceania champion. Congrats! #ParaPowerlifting pic.twitter.com/oIHZ1MUbLo

The men’s up to 49kg category will open up the World Para Powerlifting Senior Championships in Tbilisi on Sunday, 28 November.

The competition will start at 13:05 (local time) with Omar Qarada in the main role. Vietnam’s world record holder and Rio 2016 Paralympic champion Le Van Cong will once again be Qarada’s biggest rival in the battle for gold.

Azerbaijan’s Parvin Mammadov, winner of the bronze medal at the Tokyo 2020 Paralympics, and Nigeria’s Yakubu Adesokan, a gold medallist at the London 2012 Paralympic Games in men's up to 48kg event, will also pose a threat to Qarada. 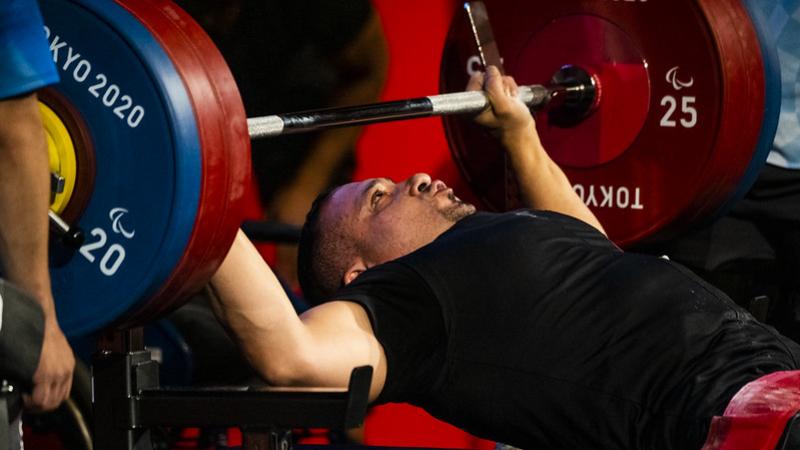 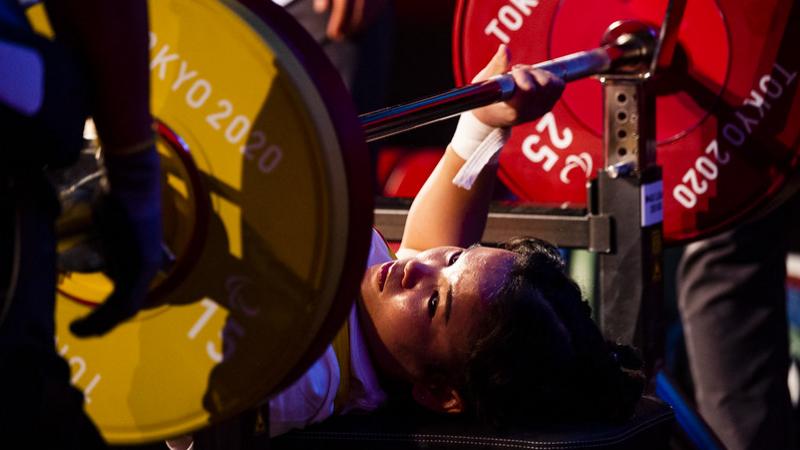