The British pairing showed their talents on the track in Grosseto, Italy. 09 Apr 2016
Imagen 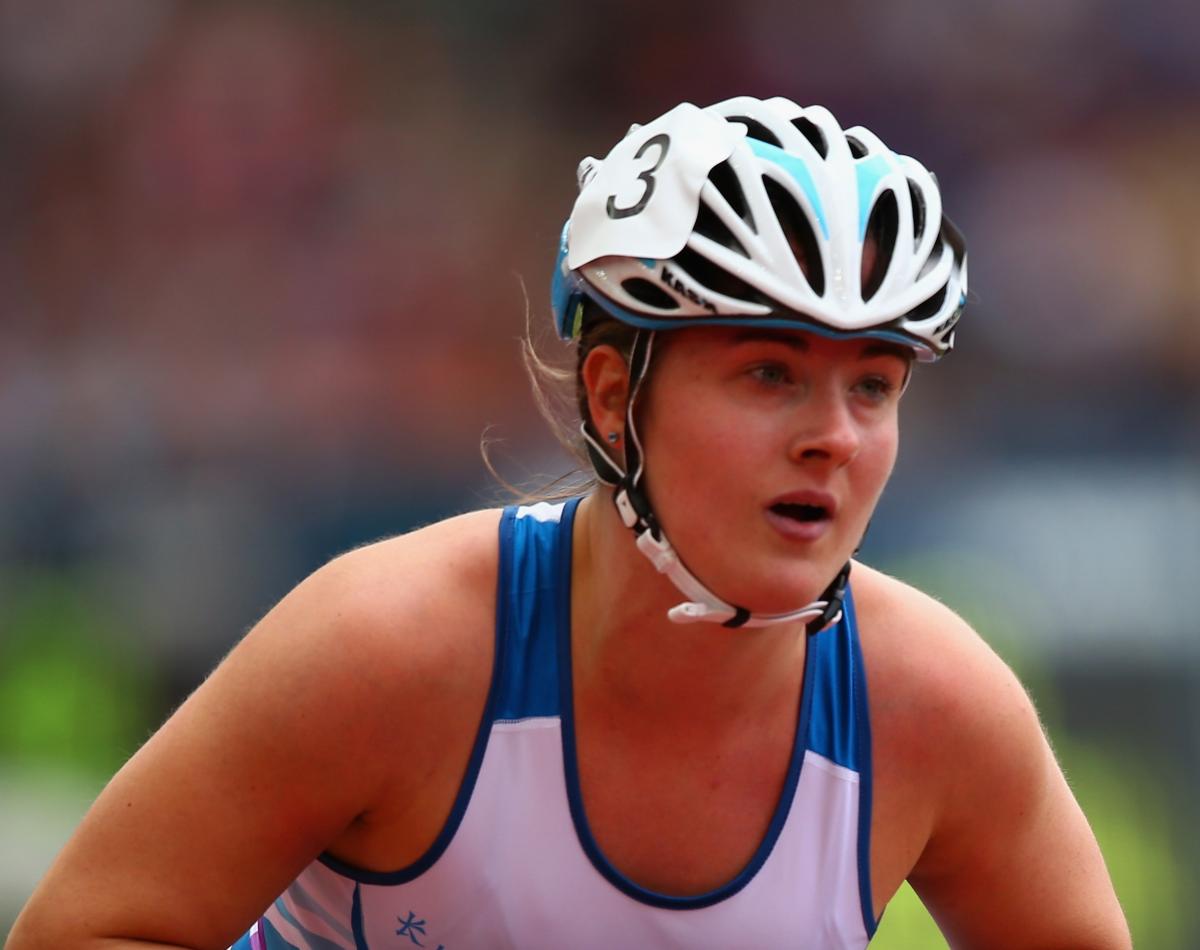 There was multiple success for Great Britain on Saturday (9 April) at the IPC Athletics Grand Prix in Grosseto, Italy, as Isaac Towers and Meggan Dawson-Farrell both secured a hat trick of wins out on the Tuscan track.

The British wheelchair racers added to their 800m victories from Friday (8 April) with wins over 200m, 400m and 1,500m at the city’s Carlo Zecchini Olympic Stadium.

Russia’s Egor Sharov (T13) continued his run of form with a win over 400m to add to his 800m success on Friday.

Out in the field Slovakia’s world and European champion Adrian Matusik (F44) showed that he remains the man to beat as he topped the podium in the men’s shot put F40-46.

The 35-year-old managed a final round throw of 14.52m – one of two throws over the 14 metre mark, and more than one metre clear of the rest of the field.

There was a win too for Abdulrahman Abdulrahman in the men’s shot put F34. The Qatari, who won gold at the IPC Athletics Asia Oceania Championships last month, recorded 10.29m with his sixth and final throw.

Czech thrower Eva Berna (F37) made up for her second place finish in the shot put on Friday with a convincing win in the discus throw F11-13 + F35-38 on day two in Italy.

The Paralympic shot put bronze medallist only registered two throws out of a possible six but her second effort of 25.98m was good enough to take the win.

Serbia’s Nebojsa Duric (F55) followed up his win in the discus on Friday with victory in the men’s shot put F55-57, throwing 11.42m with his fifth attempt to finish over one metre clear of the field. His compatriot Saska Sokolov (F46) also made it two out of two as she won the women’s shot put F40-46 with a best of 8.73m.

Montenegro’s Radmilo Baranin (F34) opened his competition with a throw of 21.13m in the men’s discus F32-34 – that proved enough to seal the win.

Turkey came out on top in the men’s triple jump T20 as Onur Kopuzlu saved his best until last with a hop, skip and jump of 12.28m. 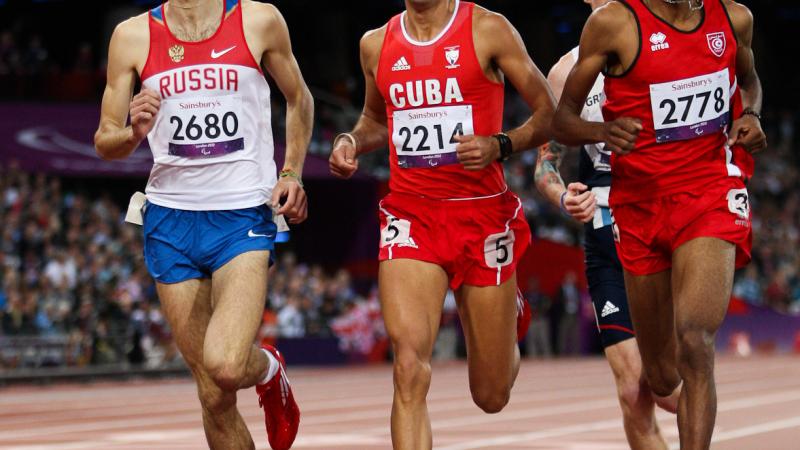