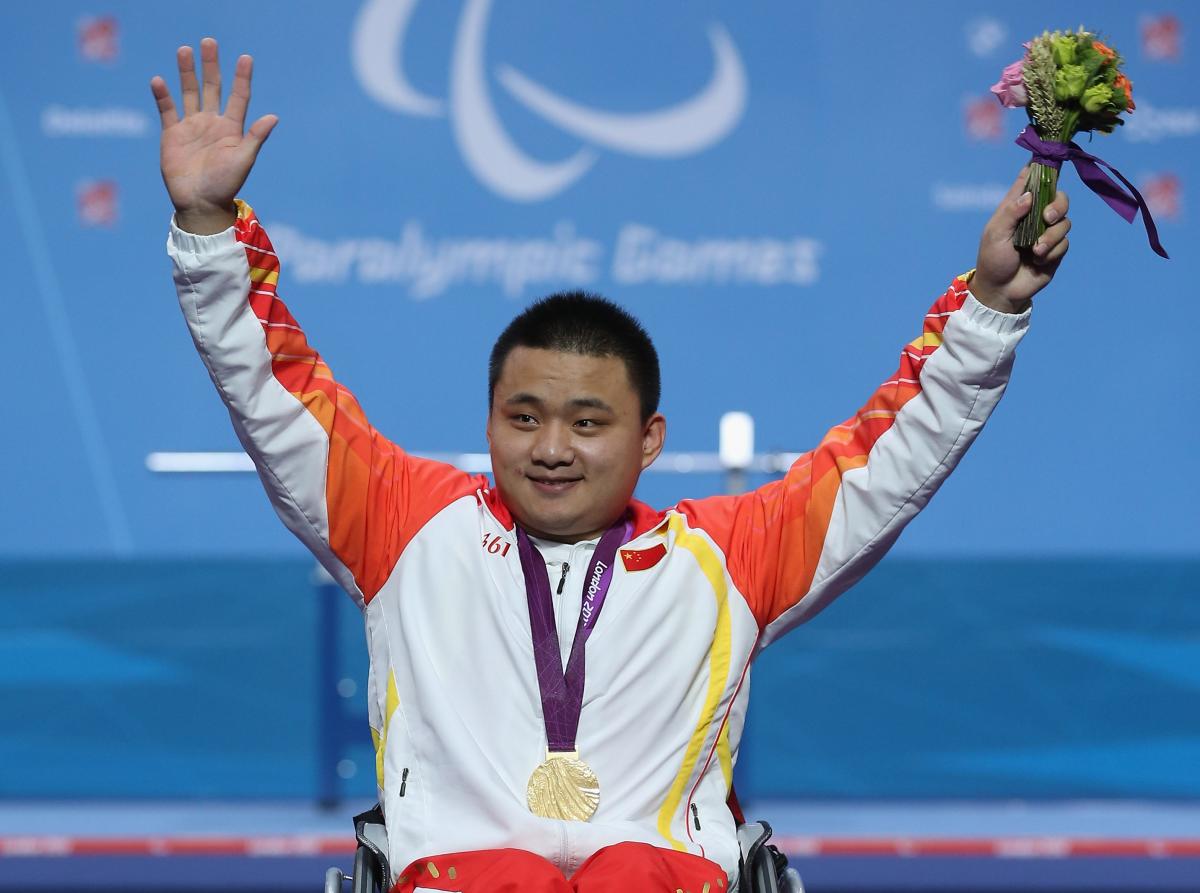 Ⓒgetty images
By Ivan Pasquariello | For the IPC

Aiming to set his latest world record, China’s double Paralympic gold medallist Lei Liu will be competing in the men’s up to 65kg category at the Rio 2016 Paralympic Games.

Liu has won three gold medals at various high-level Championships in the last three years, at the 2014 World Championships and the 2015 Asian Open and European Open Championships.

With the Rio 2016 Paralympic Games less than two months away, Liu gives an insight into his preparation for the event and his current condition.

The most important event in an athlete’s career approaches. For Liu less training will allow him to perform at his best in September.

‘’I train every Tuesday, Thursday and Saturday. I train from 2-4 pm. As the Games are getting closer, the training sessions are reduced, but the intensity is strengthened, targeting muscle strength training,’’ Liu said.

With three sessions of two hours each per week, Liu has found the right balance to work on his preparation and is feeling confident about the work done so far.

‘’I feel good about my preparation. I think I am gradually transforming into the competition status. I follow the instructions of my coach, as I trust him. There is no particular or special training that I do differently,’’ he said.

The importance of correct nutrition

It is no secret that correct nutrition is important for athletes preparing for big events. Paralympians are no exception.

‘’It is equally important, the proper nutrition and proper training,” Liu said.

There are no major secrets in Liu’s nutrition approaching the Games, other than eating healthily and monitoring his protein intake.

Liu won his first Paralympic gold medal in the then up to 88kg category at Beijing 2008, followed four years later by the title in the up to 67.5kg category at London 2012.

After the success on home soil and his performance in the British capital, it is no secret that Liu will be aiming for a third consecutive Paralympic gold medal in Brazil.

‘’Every athlete in Paralympic Games dreams of the gold medal,” he said. “I think it becomes more difficult to win this time, comparing to the last two Paralympic Games I was in. But I will try my best.’’ 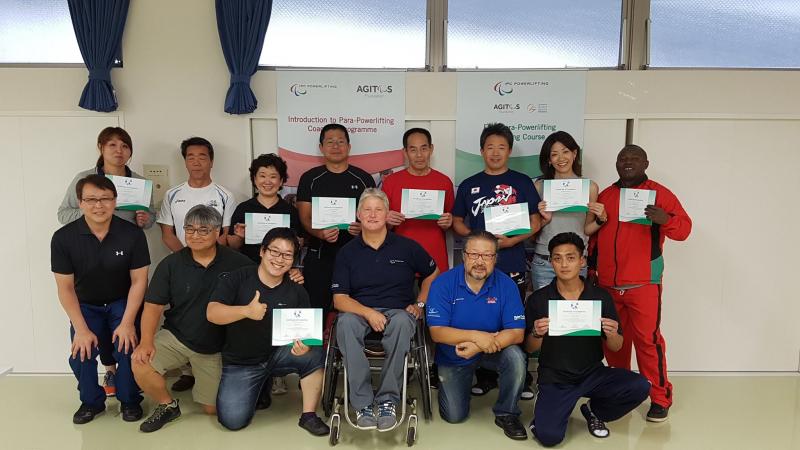 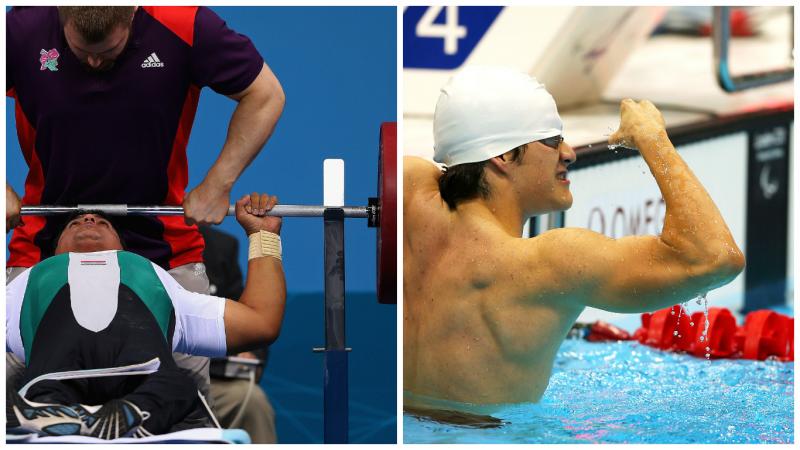