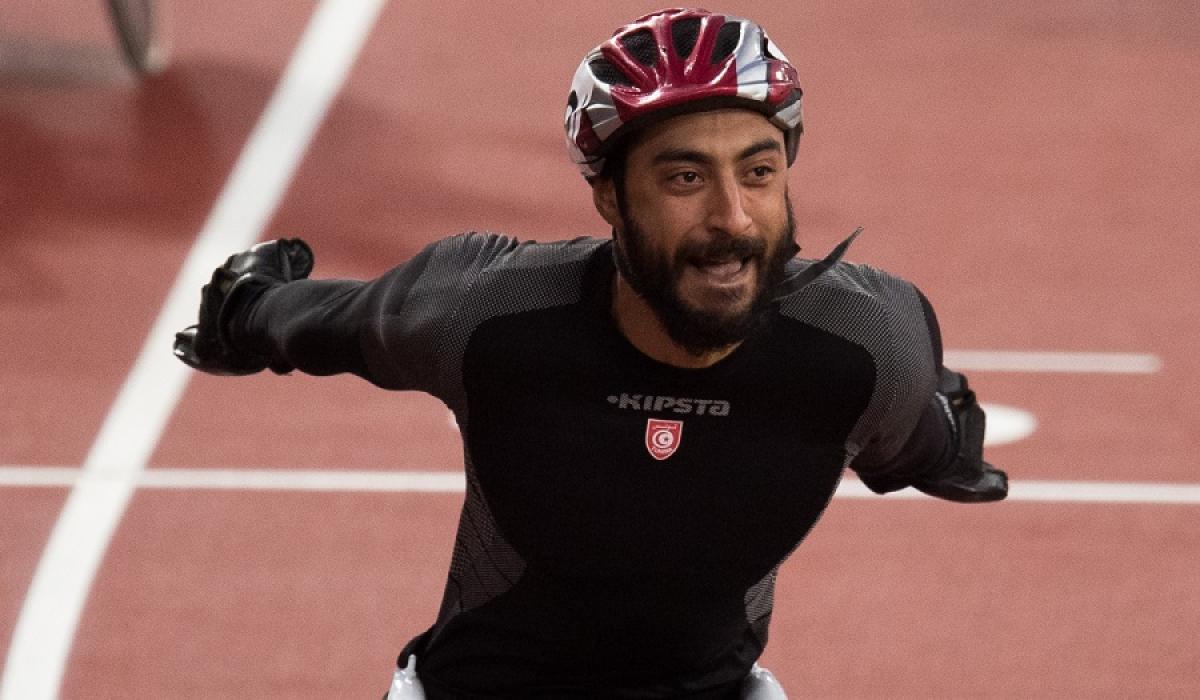 The 2018 World Para Athletics Grand Prix series heads to Africa this week (22-24 June) for the Tunis Grand Prix in Tunisia.

Tunisia’s Para athletics team finished a highly respectable sixth in the medals table at the London 2017 World Championships and many of the host nation’s top track and field stars are in action this weekend, alongside Para athletes from 25 other countries around the world.

Here’s who to look out for:

Home favourite Yassine Gharbi enjoyed his most successful championships ever when he won two golds, a silver and a bronze at London 2017. The 28-year-old’s great form is continuing this year – he broke the 400m T54 world record in March and sits top of the rankings in the 200m T54 as well. He takes on four events at the Rades Stadium.

Argentina’s Hernan Barreto stormed to victory in the 200m T35 at last week’s Paris Grand Prix and the 27-year-old is back in action in both the 100m and 200m. Egypt’s Paralympic silver medallist Mohamed Mostafa and South Africa’s double London 2017 champion Charl du Toit go head-to-head in the T37 sprints.

Algerian hopes rest on middle-distance man Madjid Djemai, a bronze medallist in the 1,500m T37 at both the 2016 Paralympics and 2017 World Championships.

The 34-year-old rekindles his rivalry with Morocco’s Hafid Aharak, who finished one place behind him in Rio and London and currently tops the world rankings.

In the women’s 1,500m T13 home favourite and world silver medallist Somaya Bousaid will be hoping to top the podium, while her teammate Abbes Saidi, a world bronze medallist, competes in the men’s 1,500m T38 against Abdelkrim Krai of Algeria, who finished fourth in London last July.

The host nation continues to excel in field events with Tunisia’s women showing particular strength and success on the global stage. All three world champions from London 2017 will be in Tunis, and all three will surely be hard to beat.

Multiple Paralympic champion Raoua Tlili won discus and shot put F41 gold in London; she takes on both events this weekend and has already thrown world leads in each discipline in Morocco earlier this year.

World and Paralympic champion Maroua Ibrahmi throws in the shot put and club throw F32 while Rima Abdelli, who won her first world title last year, competes in the shot put F40. She will have to watch out for her teammate, 20-year-old world bronze medallist Raja Jebali as well as Nigeria’s former world champion Lauritta Onye, who was not in London to defend her world title last year.