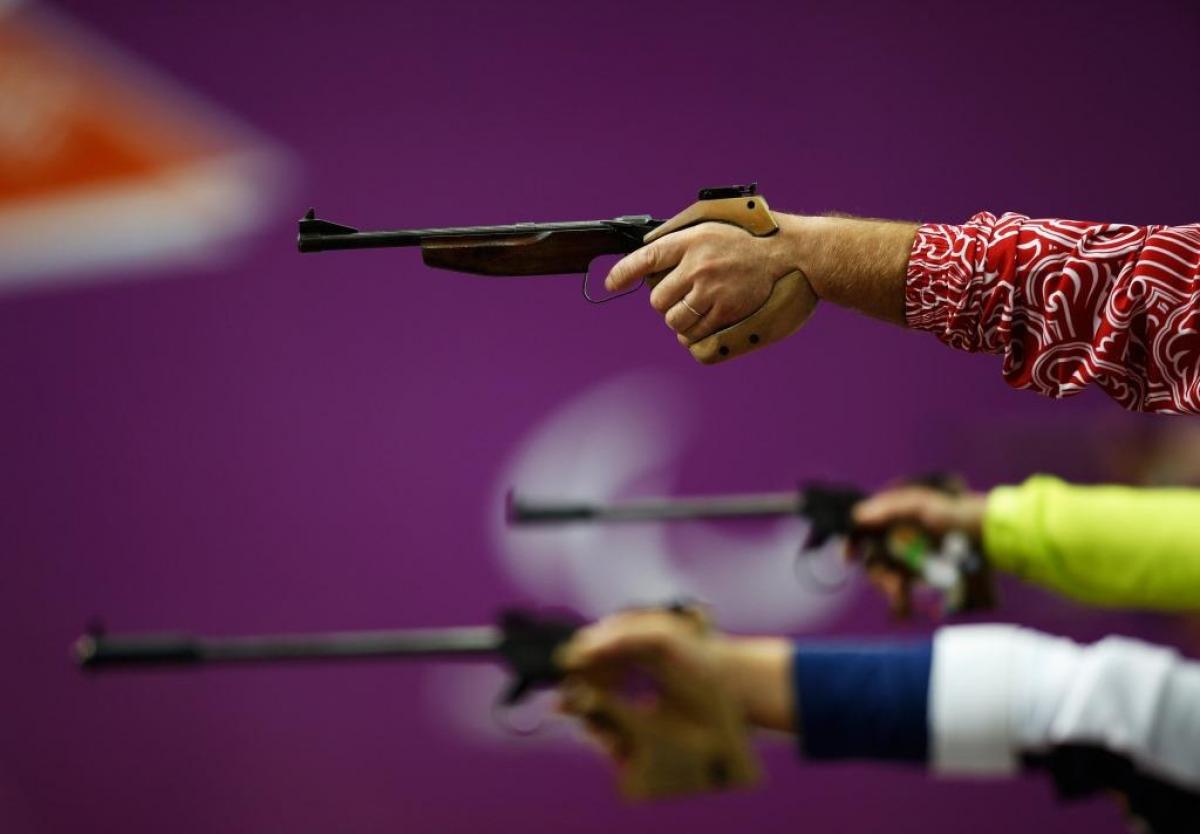 Liakhu, who has steadily improved on her results in the past two seasons, won the second gold medal of her career in P2 (women’s 10m air pistol SH1).

Leading throughout the elimination round, the Ukrainian finished with a winning score of 194.5.

This time Alaryani secured gold having taken two silvers on the rifle range in previous days.

After a strong three rounds across kneeling, prone and standing, Alaryani reached a 446.6 score.

Israel’s Doron Shaziri (444.8) was second with a strong performance in the standing portion. Iurii Stoiev (430.6) completed the trio of Ukrainians to reach a top three finish with bronze.

This time it was Vadovicova who led Germany’s Elke Seeliger, who had beaten the Slovakian 24 hours previously.

Vadovicova (202.8) dominated throughout the match, but Seeliger did show flashes of brilliance including shooting a near perfect 10.8.

Wasana Keatjaratkul was the first home shooter to step onto the podium for Thailand in an individual event this week, securing bronze with 180.4.

Full results are available at the IPC Shooting's website. 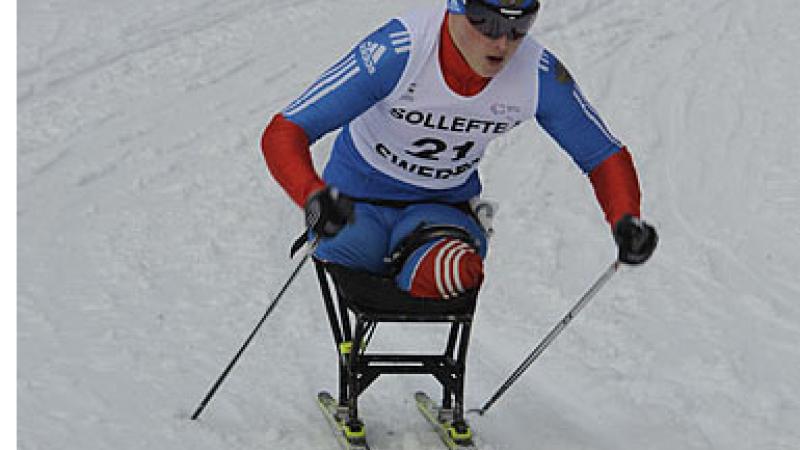 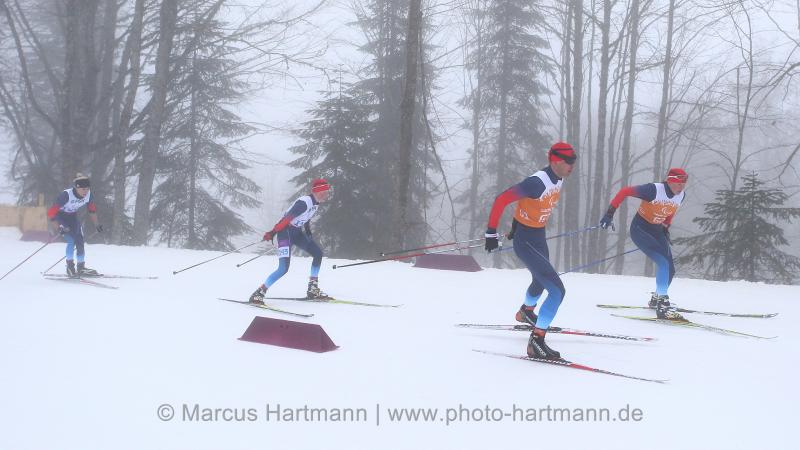