Ukraine doubles up on day three in Szczecin 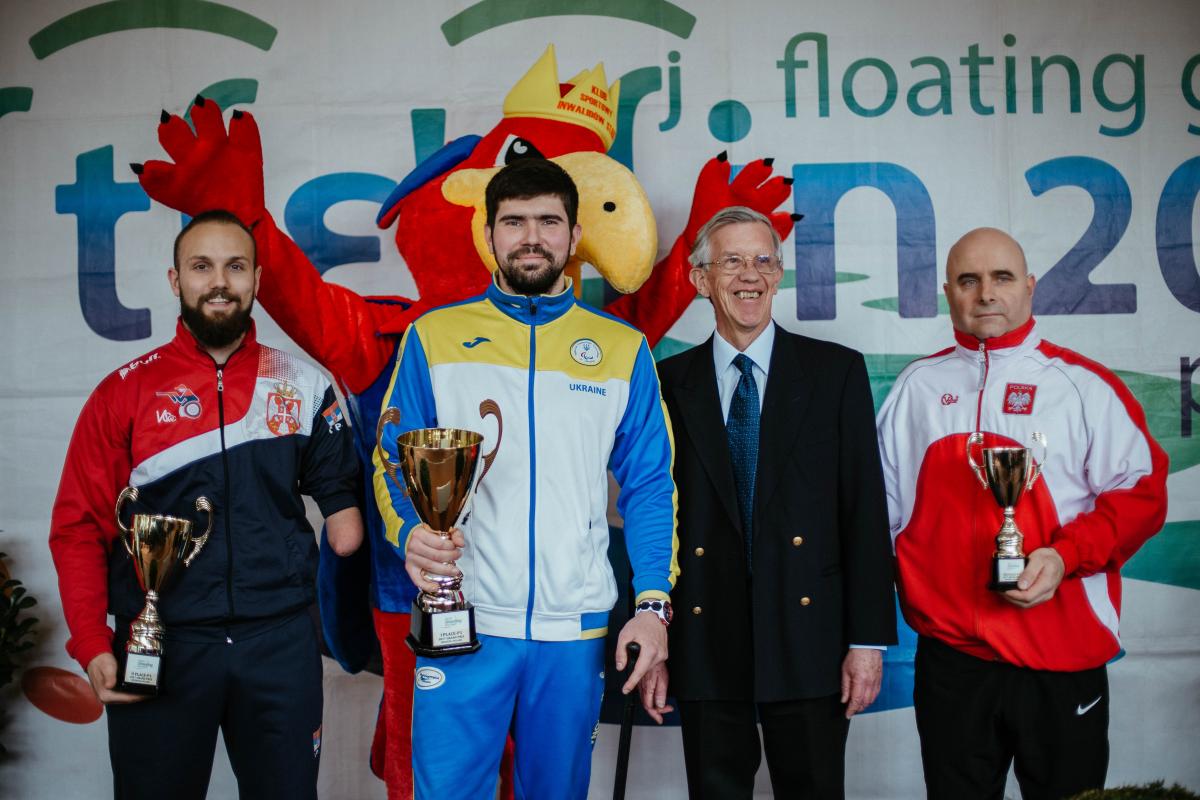 Following up on his two gold medals from the season-opening World Cup in February, Oleksii Denysiuk secured the P1 (men’s 10m air pistol SH1) win by finishing with a final score of 232.3. The 28-year-old went in a back-and-forth battle with Serbia’s Rastko Jokic (231.1) until pulling away toward the end of the elimination round. Slawomir Okoniewski (209.1) gave the host nation their first podium finish of the competition with third place.

Live results from the Grand Prix in Szczecin are available on World Shooting Para Sport’s website.

Shooting
McKenna to debut at Grand Prix in Szczecin
Imagen 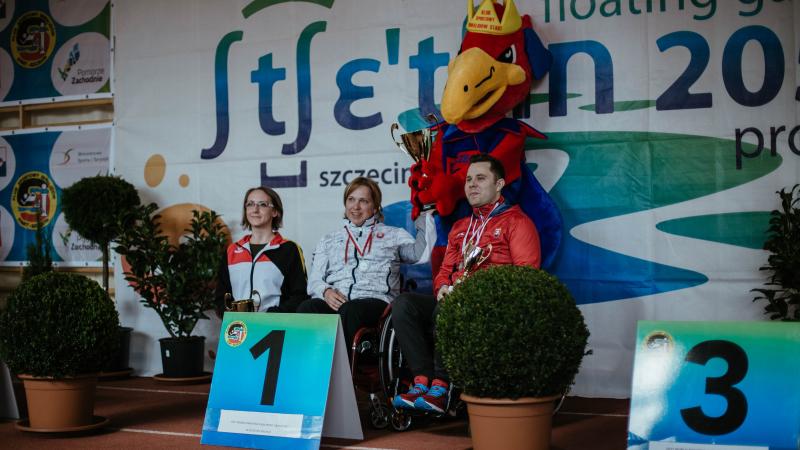 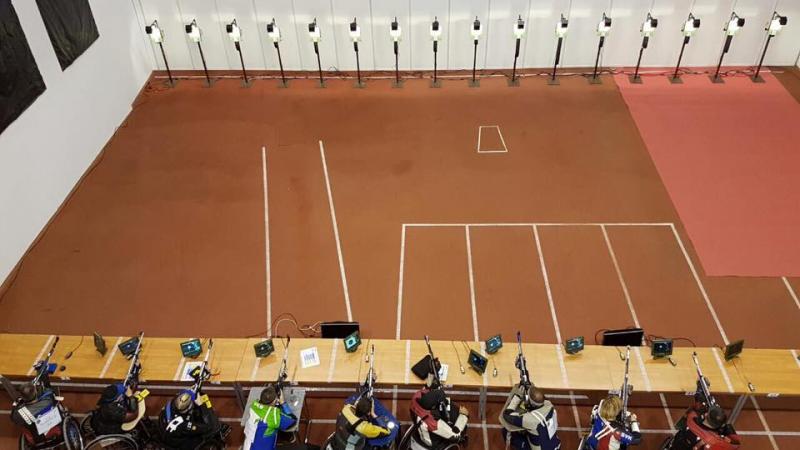