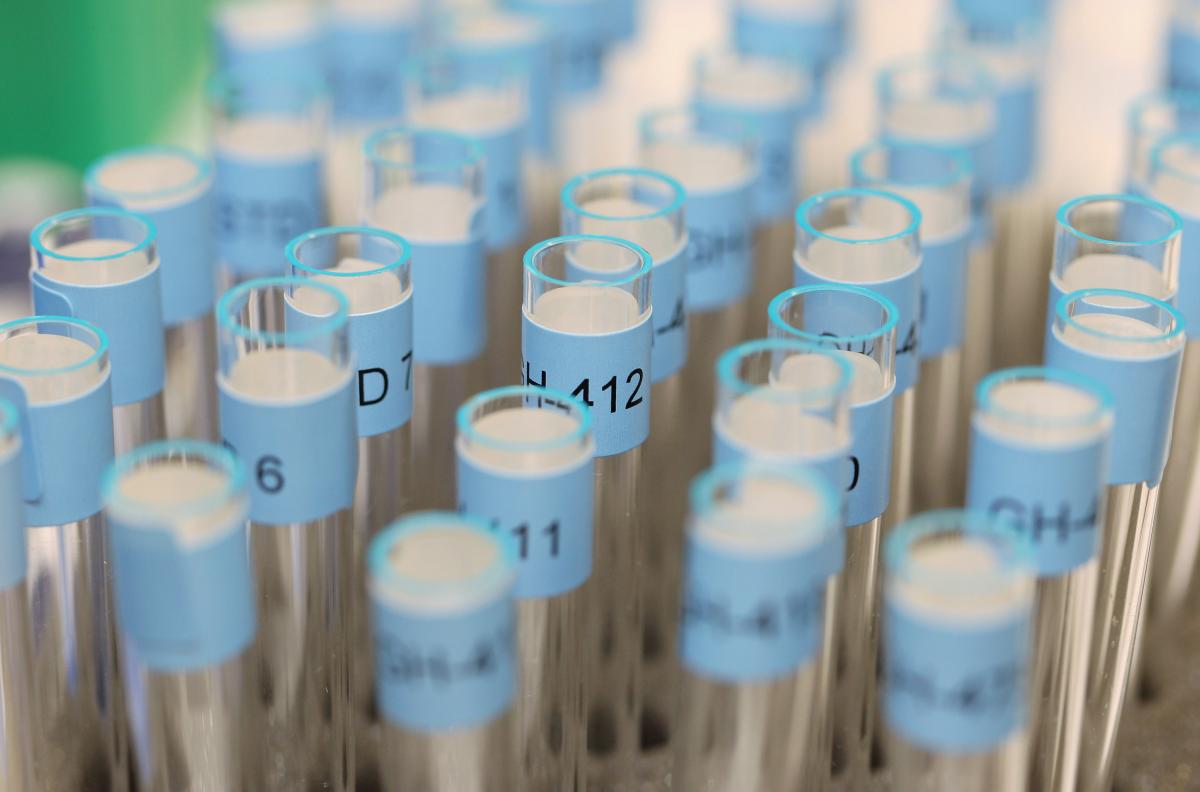 The International Paralympic Committee (IPC) has banned Ukrainian Para powerlifter Anton Kriukov for a further period of 18 months after violating the terms of his sanction.

The athlete was found to have violated the prohibition of participation during Ineligibility pursuant to IPC Anti-Doping Code Article 10.12.3.

In 2018, Kriukov received a two-year sanction after returning an adverse analytical finding at the Mexico City 2017 World Para Powerlifting Championships. The athlete violated the terms of his sanction by competing at the 2019 Ukrainian Para Powerlifting Cup held from 6-8 December 2019 in Dnipro, Ukraine, during his period of Ineligibility, which ran until 21 January 2020.

As a result of the violation, Kriukov received a further 18-month period of Ineligibility from 22 January 2020 to 21 July 2021.

The IPC reminds all athletes or other persons currently declared Ineligible of the terms of the prohibition against participation during Ineligibility set out at Article 10.12.1 of the IPC Anti-Doping Code.

As a signatory of the World Anti-Doping Code (WADC), the IPC remains committed to a doping-free sporting environment at all levels. The IPC has established the IPC Anti-Doping Code in compliance with the general principles of the WADC, including the WADC International Standards, expecting that, in the spirit of sport, it will lead the fight against doping in sport for Athletes with an impairment.