'By making the impossible possible in sports, our hope is that wars will disappear from the globe forever, and not only during the Olympic Games' 10 Dec 2019
Imagen 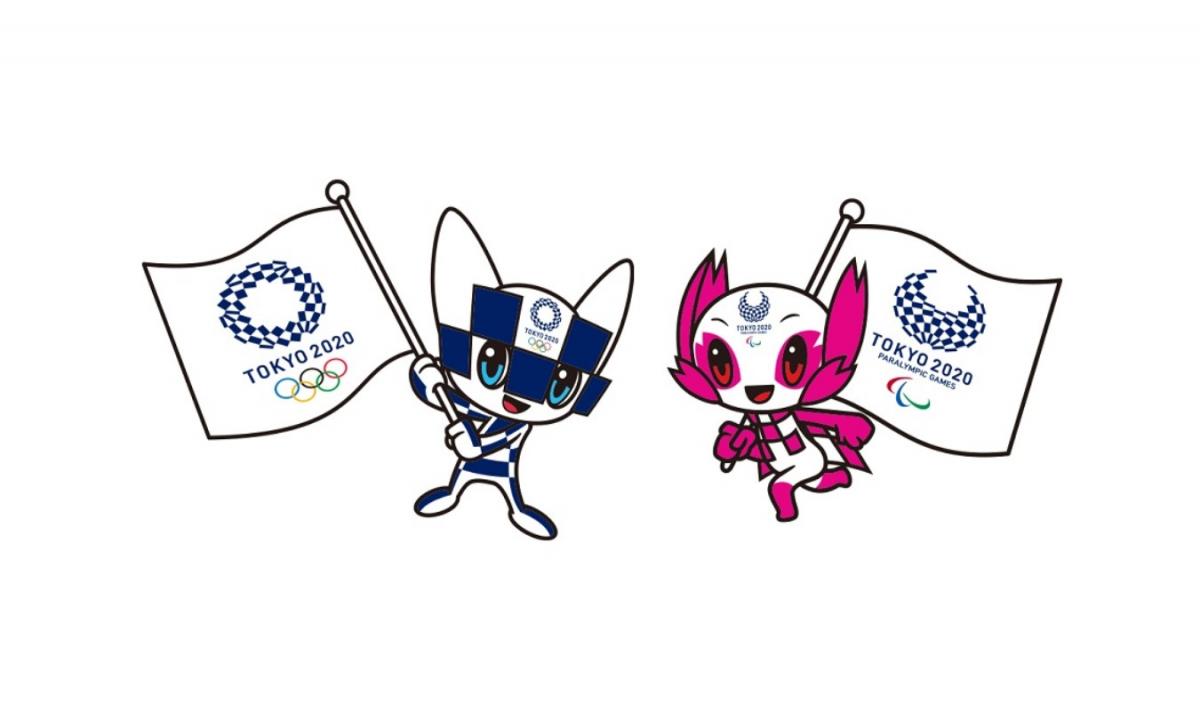 The Tokyo Organising Committee of Paralympic and Olympic Games (Tokyo 2020) announced that a resolution entitled “Building a peaceful and better world through sport and the Olympic spirit” in relation to the Tokyo 2020 Games has been adopted by the United Nations General Assembly.

Tokyo 2020 President Yoshiro Mori introduced the resolution to the Assembly and 186 countries co-sponsored it. IOC President Thomas Bach made a speech following the adoption of the resolution.

The resolution calls for United Nations member states to respect the Olympic Truce in accordance with the Tokyo 2020 vision. It reiterates that the Olympic Games are an opportunity to show that sport has the power to change the world and our future.

President Mori gave details of various Games-related initiatives underway in Japan. These included ‘Sports for Tomorrow’, a programme seeking to share the values of sport and the Olympic and Paralympic movement with people of all generations around the world.

He also highlighted the ‘Host Town Initiative’, a government programme designed to promote human, economic and cultural exchanges between public organisations in Japan and the various participating countries – the first such initiative in the history of the Olympics.

He also expressed his appreciation for the support Japan received from around the world at the time of the Great East Japan Earthquake and that he wanted to give encouragement to people suffering in the wake of natural disasters in other countries by showing the progress made in the reconstruction of the affected areas in Japan.

In his speech, Mori commented, “The Olympic Truce Resolution is the embodiment of the shared hope of people across the world that we can realize a world with no conflicts at least during the Olympic and Paralympic Games and that we can live together by fostering mutual understanding and respect with ‘unity in diversity’”. “By making the impossible possible in sports, our hope is that wars will disappear from the globe forever, and not only during the Olympic Games.”

Emphasising the shared values on which the United Nations and the IOC are built, President Bach highlighted the importance of peace, solidarity and respect in a fast-changing world. “In our fragile world, we see our shared values and principles challenged in many ways, not only in the international community but also in sport”, said the IOC President. 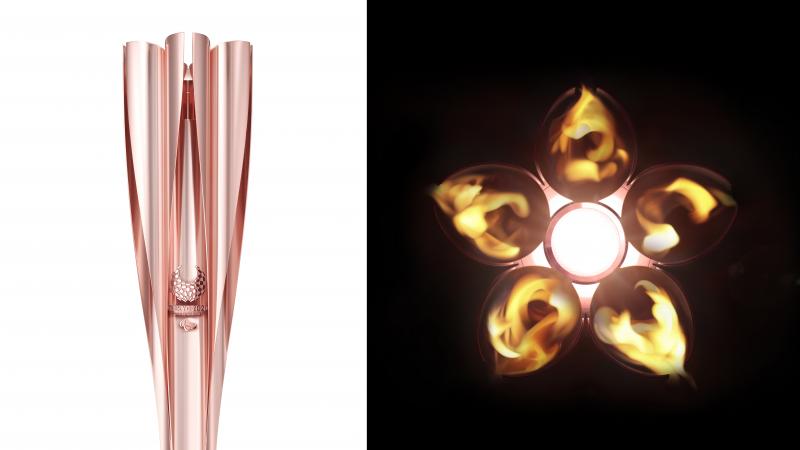 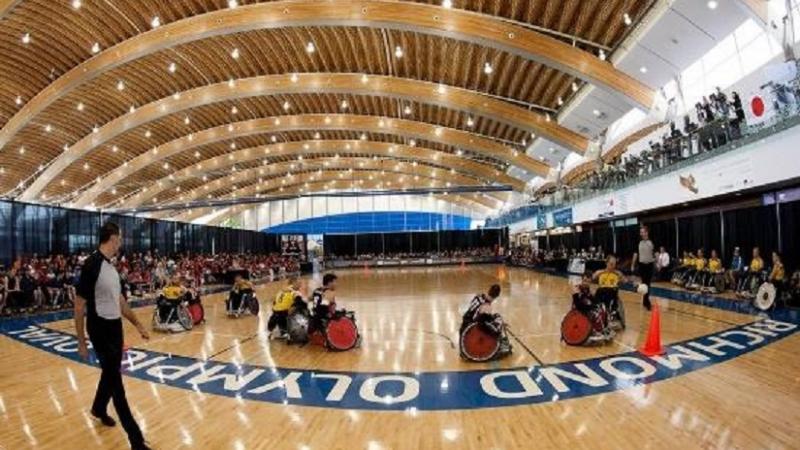