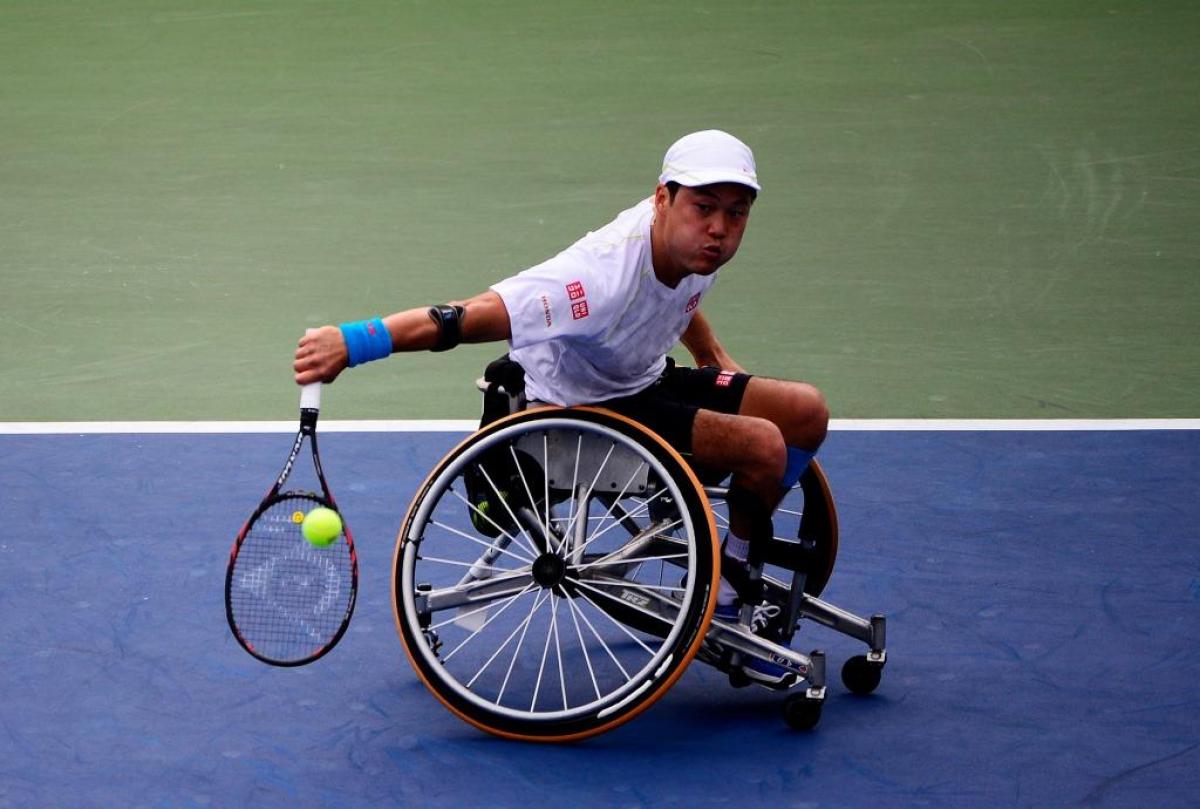 Japan’s Shingo Kunieda, and USA's Dana Mathewson and Bryan Barten will join the top seven-ranked men, women and quad singes players among the field of 20 for the 2017 US Open wheelchair tennis competition in New York, USA, from 7-10 September.

The final Grand Slam of the year will return to the calendar for its 10th year, in 2017, after being cancelled last year because dates coincided with the Rio 2016 Paralympic Games. The total purse for the event will be USD 200,000. 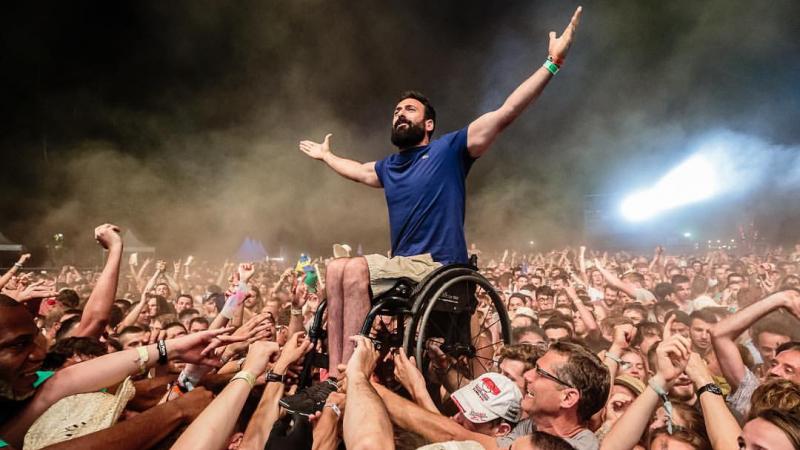 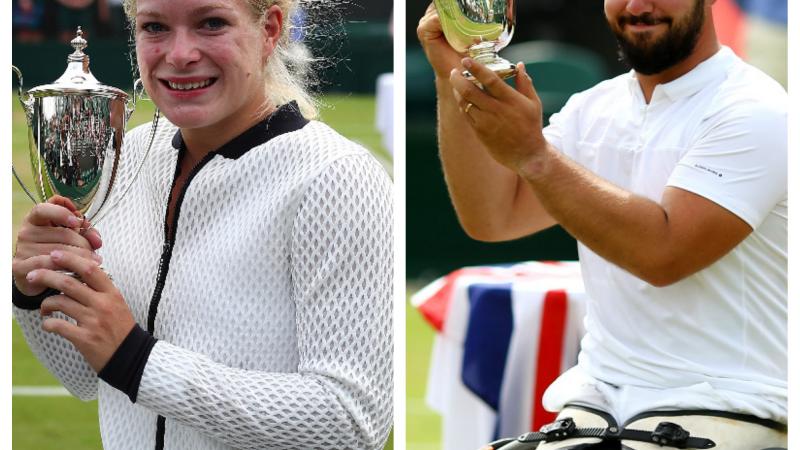 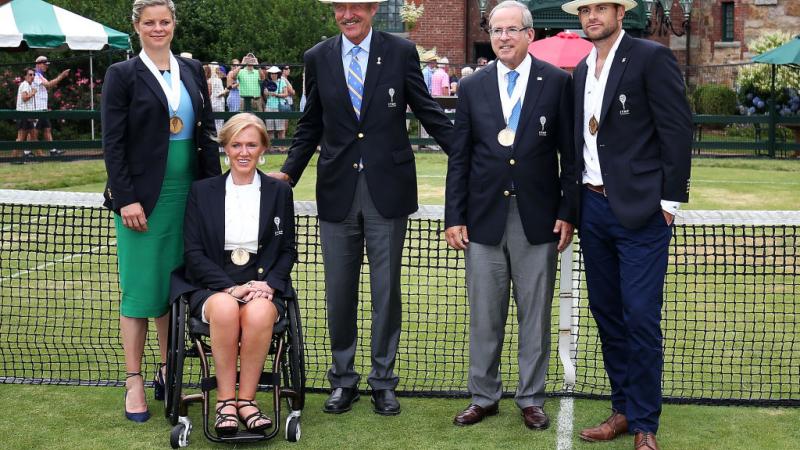