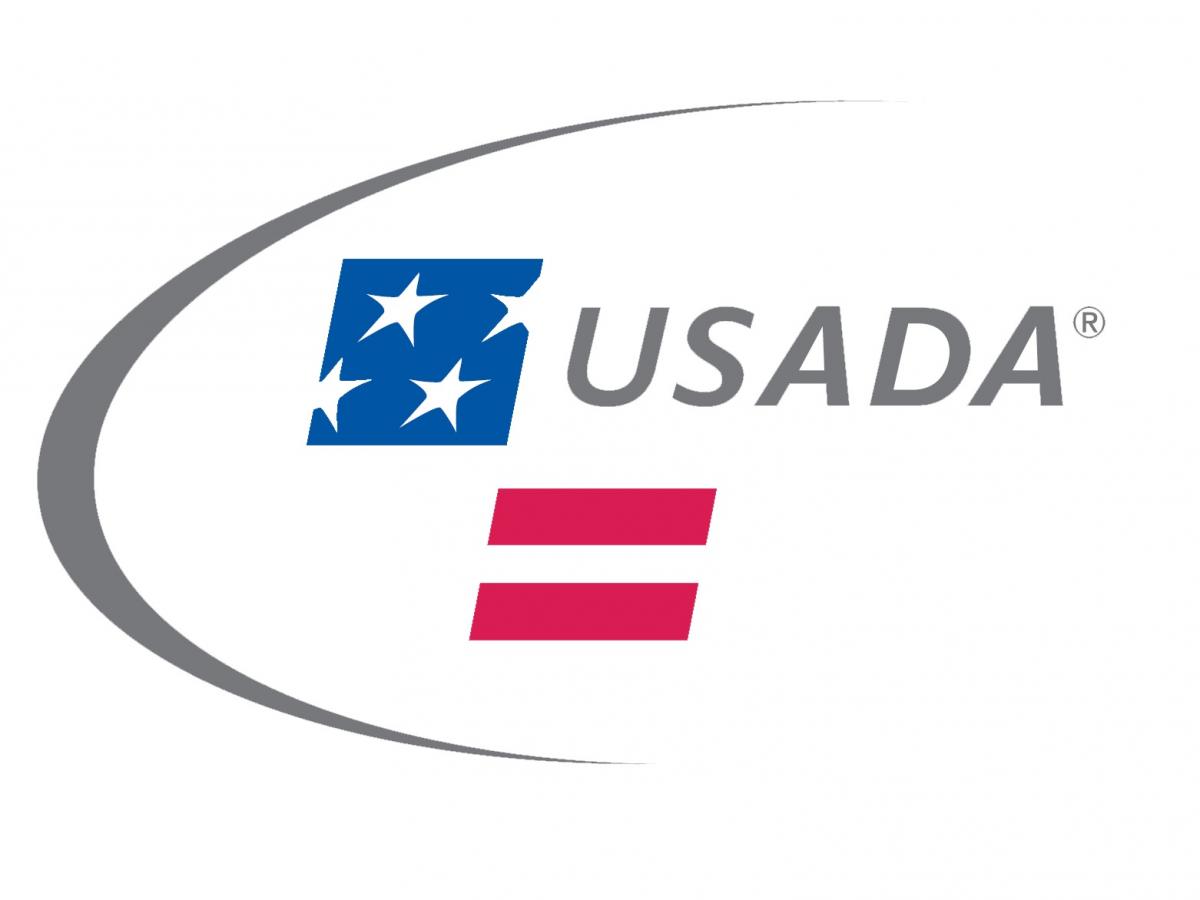 ⒸUSADA
By US Anti-Doping Agency

US track and field Para athlete Peter Park has been banned by the US Anti-Doping Agency (USADA) for 21 months after accepting an anti-doping rule violation.

It comes after the 39-year-old failed to obtain a Therapeutic Use Exemption (TUE) for a banned substance he had taken as part of a prescribed medication.

Park had declared he was using the anabolic agent during a doping control session at the New York City Marathon on 4 November 2016, and subsequently tested postive for the substance on 22 November.

While USADA accepted the postive test was caused by the medication he was prescribed, the World Anti-Doping Code requires all athletes to obtain a TUE before using a banned substance, something which Park did not do.

Park’s 21-month period of ineligibility began on 4 November 2016, the date he declared the use of an anabolic agent. In addition, Park has been disqualified from all competitive results obtained on and subsequent to 4 November 2016, including forfeiture of any medals, points and prizes.