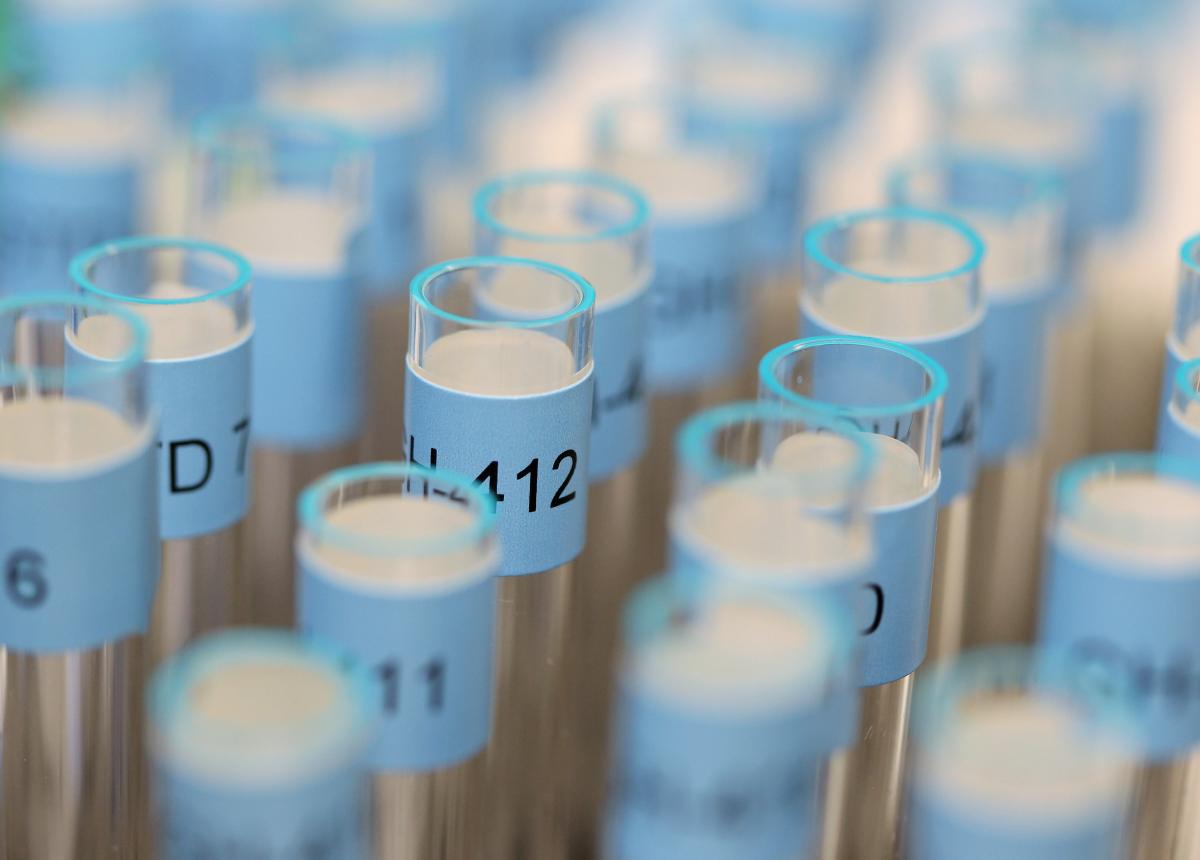 The F54 thrower returned an adverse analytical finding for a prohibited substance in a urine sample provided on 26 August 2019 during the Lima 2019 Parapan American Games in Peru. The prohibited substance was GW501516, which is included on the World Anti-Doping Agency (WADA) Prohibited List under the class S4 - Hormone and Metabolic Modulators.

As a result of the violation, Lopez will be ineligible for competition for four years from 5 September 2019 to 4 September 2023. All the athlete’s individual results obtained at the 2019 Parapan American Games are disqualified, with all resulting consequences including forfeiture of any medals, points or prizes.

In the women’s shot put F53/54/55, as a result of Lopez’s disqualification, Mexico’s Gloria Zarza, the original fourth place, will be awarded the bronze medal. Lopez’s women’s discus throw F54 world record, also established at the Lima 2019 Parapan American Games, has been invalidated.

As a signatory of the WADA Anti-Doping Code (WADC), the IPC remains committed to a doping-free sporting environment at all levels. The IPC, together with the International Federations and the National Paralympic Committees, established the IPC Anti-Doping Code (ADC) to prevent doping in sport for Paralympic athletes, in the spirit of fair play. The IPC ADC is in conformity with the general principles of the WADC.