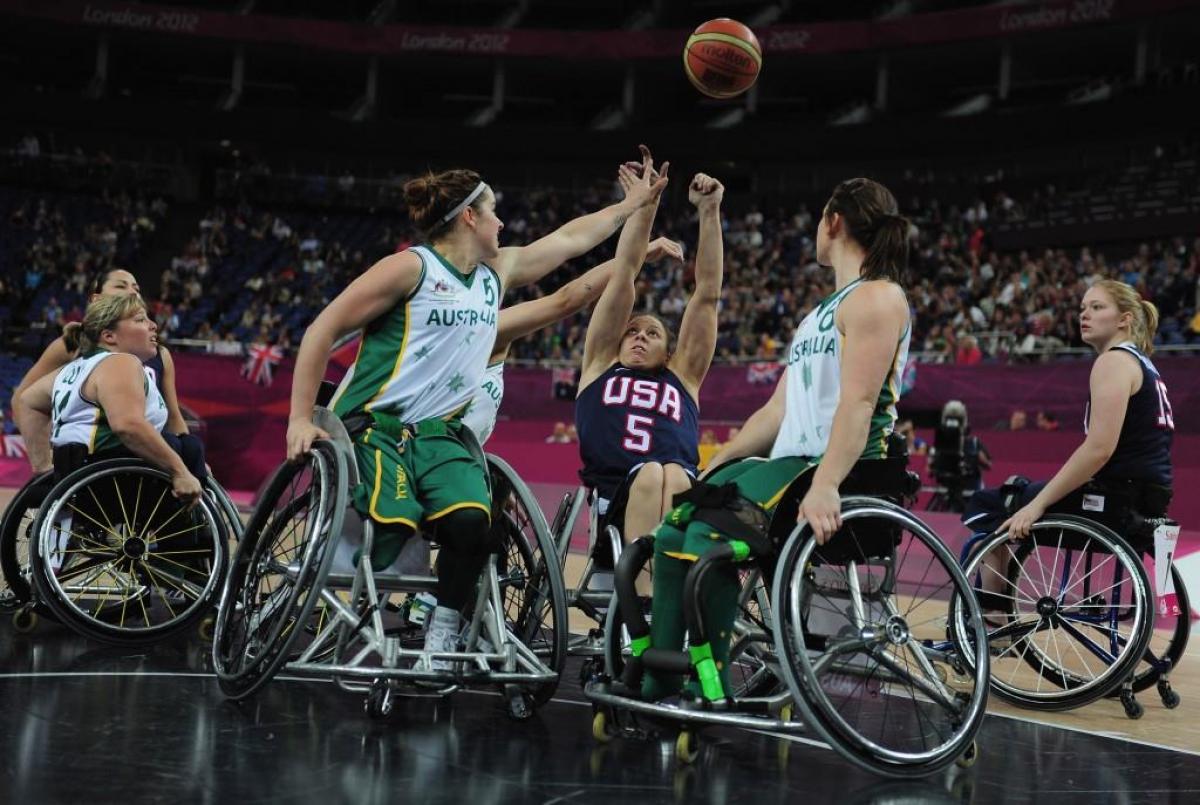 "The selection of the US women's team was a tough choice for the head coach and the selection committee, as all of the athletes are deserving of selection."

The US National Wheelchair Basketball Association (NWBA) has announced the 2016 US Paralympic women's wheelchair basketball team.

The Team USA roster features eight US Paralympians, five with World Championships experience, and returns 10 of the 12 from the gold-medal winning 2015 Parapan Am Games in Toronto, Canada, last August.

This team will feature five-time US Paralympian and co-captain Christina Schwab. The team was selected by the National Wheelchair Basketball Association Women's Player Selection Committee and is pending final approval by the US Olympic Committee and US Paralympics.

Gail Gaeng, the other co-captain, will be making her maiden trip to the Rio 2016 Paralympics. The 24-year-old and recent University of Illinois graduate helped Team USA to the top of the podium last summer at the Parapan Am Games.

"The selection of the US women's team was a tough choice for head coach Stephanie Wheeler and the selection committee, as all of the athletes are deserving of selection," said Jim Scherr, NWBA Executive Director. "The talent of this team brings a wealth of experience from prior Paralympics and World Championships, and familiarity to draw from that will provide the United States success in Rio. This team is deep in talent, and provides our coaching staff an ability to establish numerous line-ups as we build towards Rio in September."

Making their third Games appearance are Becca Murray and Natalie Schneider. Both Murray and Schneider won gold in 2008 and finished fourth in 2012. Murray has also played in two World Championships in 2010 and 2014, and was joined by Schneider in 2010.

Five athletes will return for their second Games appearance after success at the Parapan Am Games and are led by the offensive juggernaut Rose Hollermann and the defensive strengths of Darlene Hunter, Desiree Miller and Jennifer Poist. Hunter and Miller both played on the 2010 World Championship team, while Hollermann and Poist were members of the 2014 World Championship team.

Mackenzie Soldan will be making her second appearance in the Games but her first in wheelchair basketball. Soldan competed in tennis in London 2012, but shortly after the London Paralympics she came back to wheelchair basketball and competed on the 2014 US Women's World Championship team and helped Team USA to the gold medal at the 2015 Parapan Am Games.

Megan Blunk and Abigail Dunkin, teammates from the 2014 World Championship and 2015 Parapan Am Games, will make their first trip to the Games. Also joining will be Vanessa Erskine, a Youth Parapan Games gold medallist.

"The decision was difficult in selecting the final 12 members of this Paralympic Games team, and I am thankful for the input from the selection committee," said Wheeler. "We have been working together for several months as a team, and have grown together in training camps and international competitions. The mixture of veterans and newcomers brings talent, skill and energy that should position the United States well this September."

Up next for the US women will be the second US Women's International Friendly at the Olympic Training Centre in Lake Placid, New York, on 22-26 June. Team USA will close out its 2016 international schedule at the Women's World Super Cup in Frankfurt, Germany, 13-18 July. The 12 women will have one more training camp in Colorado Springs prior to the Rio 2016 Paralympic Games.

The USA qualified for the Rio 2016 Paralympic Games by winning the 2015 Parapan American Games. They finished fourth at the London 2012 Paralympics, after claiming the gold medal at the Beijing 2008 and Athens 2004 Paralympic Games. 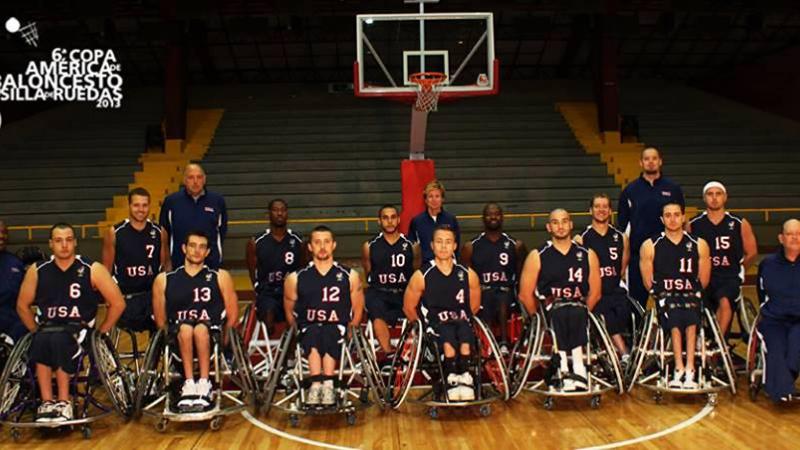 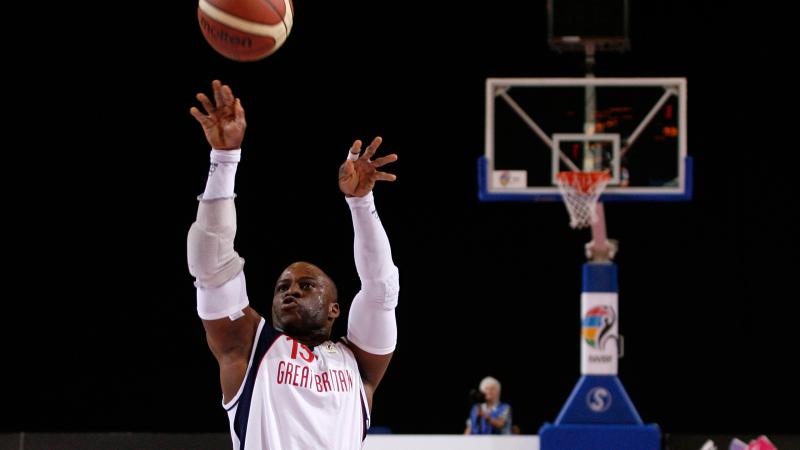