After winning gold at Sochi 2014 as part of the US squad, Taylor Lipsett and Andy Yohe have announced their retirement from international competition. 14 Jul 2014
Imagen 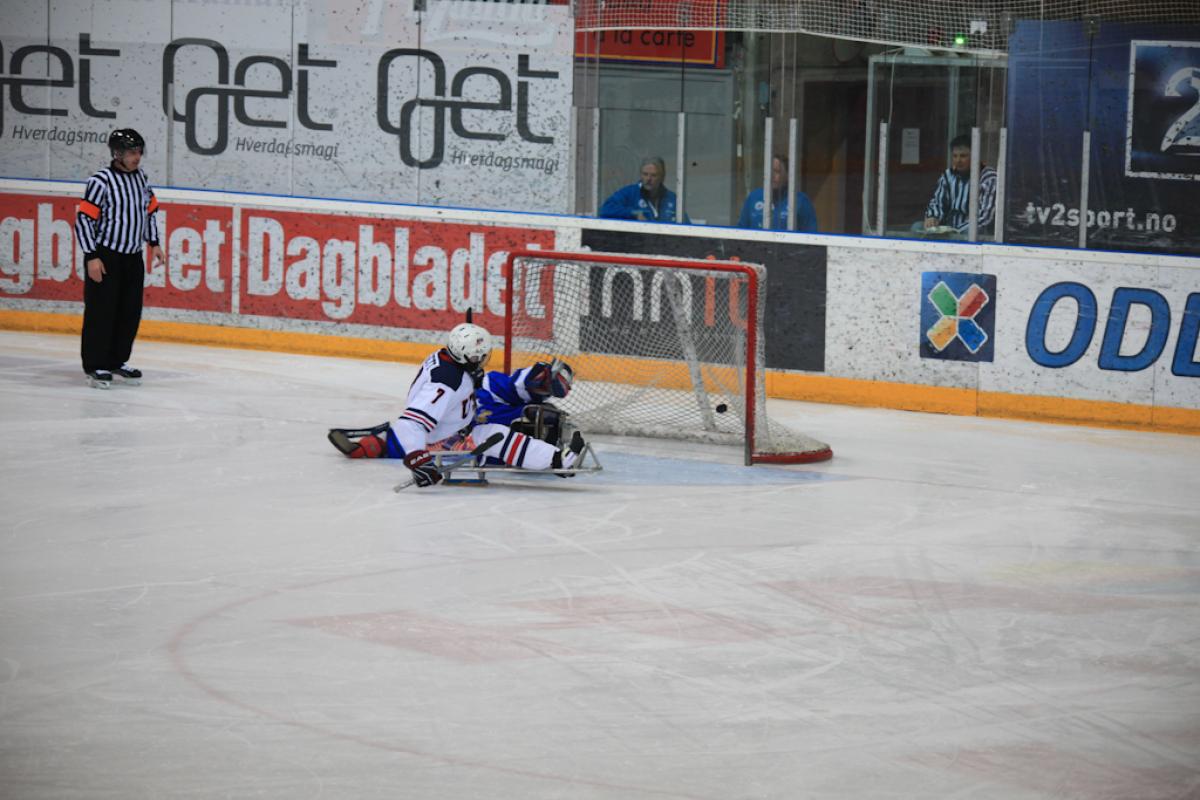 ⒸTaylor Lipsett
By US Paralympics

“We've enjoyed great success together and they have Paralympic gold medals and world championship gold as well and they should be extremely proud of that.”

Taylor Lipsett and Andy Yohe, gold medallists from the 2014 US Paralympic Sled Hockey Team, have retired from international competition, USA Hockey have announced.

“It’s bittersweet to see Taylor and Andy move on but I’m also extremely happy to have the ability to thank them for the tremendous contributions they have made to our team, USA Hockey, the US Olympic Committee and their country,” said Dan Brennan, general manager of the 2014 US Paralympic Sled Hockey Team and USA Hockey’s director of sled and inline national teams. “We've enjoyed great success together and they have Paralympic gold medals and World Championships gold as well and they should be extremely proud of that.”

Taylor Chace , Rico Roman and Greg Shaw have also elected to take the year off from competitive ice sledge hockey.

Lipsett, a forward, spent more than a decade as a member of the US National Sled Hockey Team, making his debut in 2003/2004 as a 16-year- old. At his first Paralympic Winter Games in 2006, he helped Team USA collect a bronze medal. In 2009, Lipsett and the USA won their first IPC Ice Sledge Hockey World Championships in Ostrava, Czech Republic. At the 2010 Paralympic Winter Games in Vancouver, Lipsett won a gold medal while leading Team USA with five goals. En route to the gold medal at the 2012 IPC Ice Sledge Hockey World Championships, he spearheaded the US offense with six goals and eight points. Lastly, Lipsett competed in the 2014 Paralympic Winter Games, helping Team USA win gold in Sochi, Russia.