Double Paralympian Peter Trotter, who won a full set of medals at the 1984 Paralympics, passed away aged 58. 28 Oct 2014
Imagen 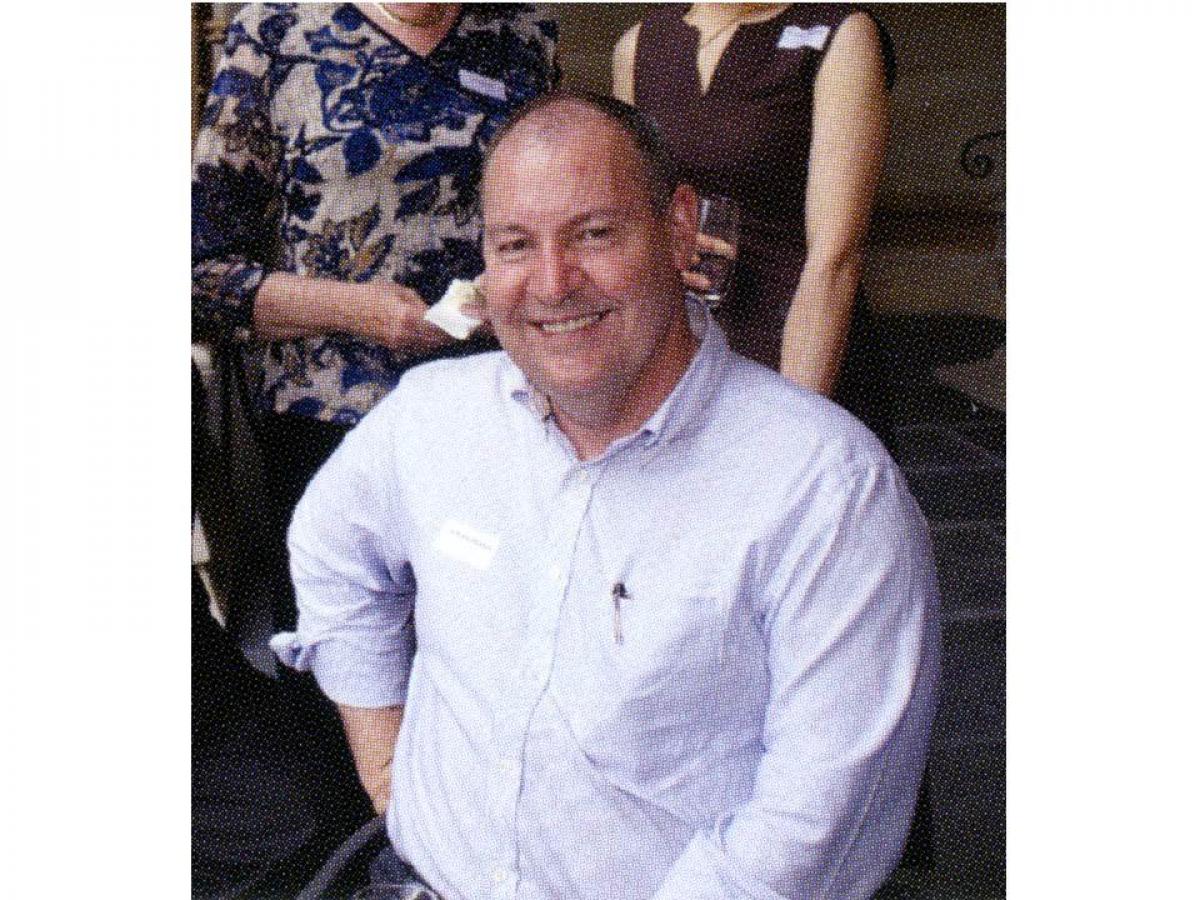 Peter was considered by many to be a trailblazer for modern wheelchair track athletes such as Kurt Fearnley, with his commitment to training and preparation, and his willingness to travel to Europe and the USA to compete regularly against the best in the world.

He competed in the 1,500m demonstration event at the 1984 Olympic Games, the first time that wheelchair events were part of the Olympics.