The Slovakian world champion relives the times she will remember forever, and those she would rather forget. 05 Aug 2016
Imagen 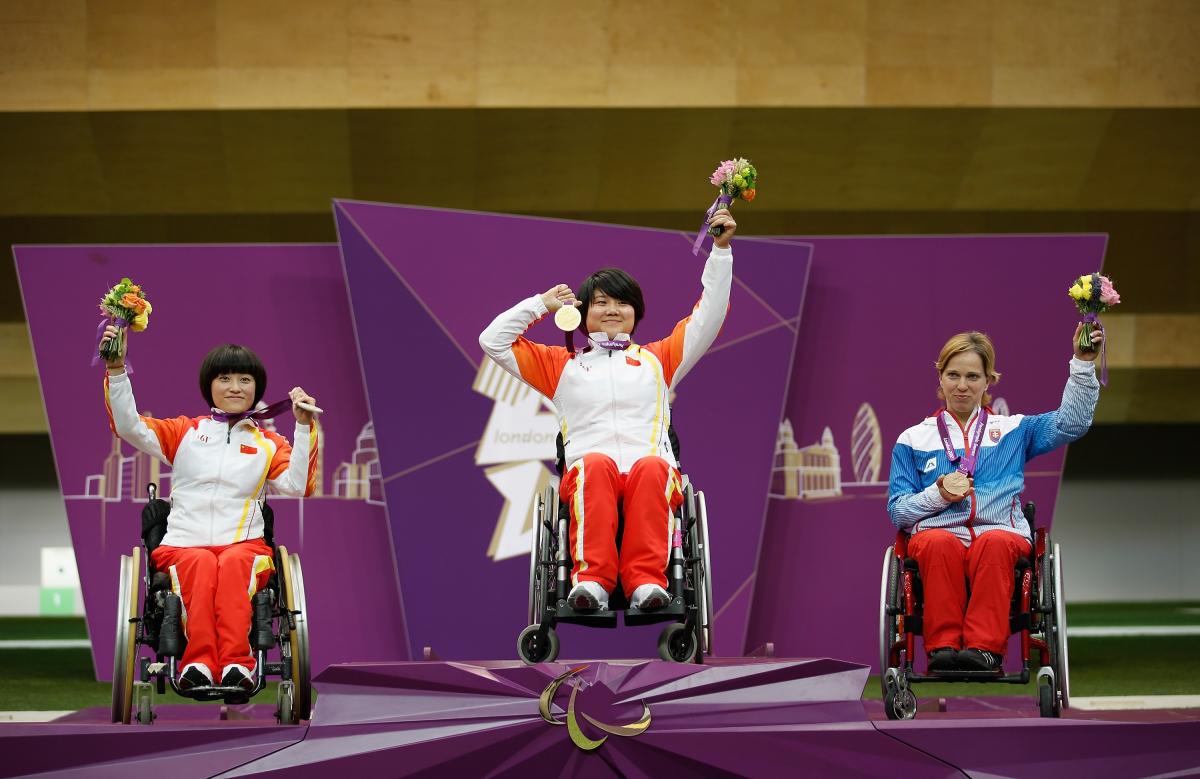 Ⓒgetty images
By Jake Smith | For the IPC

Slovakia’s Veronika Vadovicova is one to watch for at the Rio 2016 Paralympic Games.

The Slovakian is hoping that Rio 2016 will deliver a return to her gold medal winning ways from Beijing 2008.

1. When I won the gold medal in Beijing for R2 (women’s 10m air rifle standing SH1). The feeling was amazing and really opened the door for me on the way to professional shooting in Slovakia.

2. When I won the bronze medal in London at the 2012 Paralympic Games for R8 (women’s 50m rifle three positions), particularly after I failed in R2 where I finished in seventh place.

3. When I met my partner, who also became my coach and I am glad that we can devote together and complement each other.

I do not expressly remember any bad moments in my career. Moreover, I try to think positive and forget the bad things. Of course I was disappointed when I failed to defend the gold medal at the London Paralympics in R2, but that's sport. 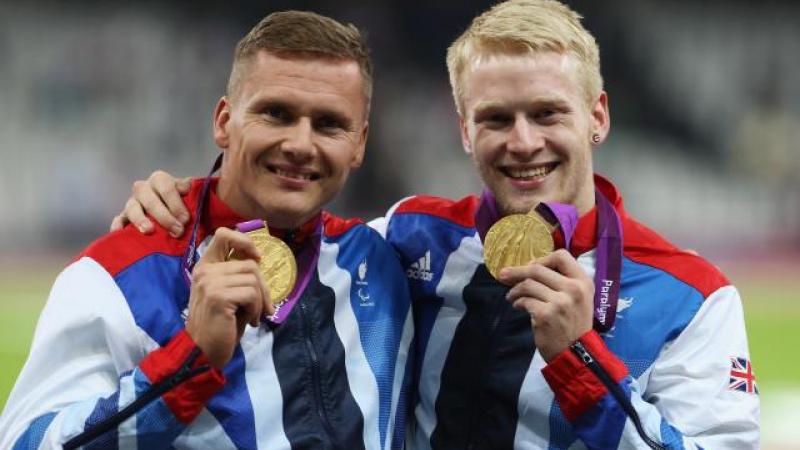